A Most Wanted Man No one younger than 15 may see a 15 film in a cinema. 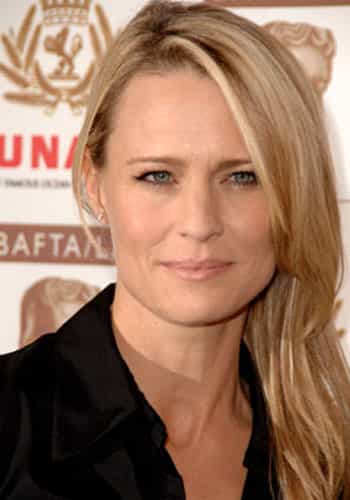 What's your score for 'A Most Wanted Man'?


Do you have a review or comment for 'A Most Wanted Man'?

Like there is no stopping the man Liam Neeson, not only is he top of the box office chart with Taken 3 but he is also top of the video charts with A Walk Among The Tombstones.

The film was released into UK cinemas on 19th September 2014 and was a small hit, it managed to debut at number 2 on the box office with £1.3 million but fell sharply only managing 3 weeks.

It spent another 3 weeks outside the box office top 15 ending up with a £3.7 million total gross.

Falling from the top this week, Lucy manages to still sell strongly and is at number 2 this week.

Also new this week is: Big Oscar film Boyhood at number 3, A Most Wanted Man at number 4 and The Riot Club at number 13.

US box office report 25th July: Scarlett Johansson is at the top with Lucy

In America this week Scarlett Johansson stars in the Luc Besson directed Lucy which takes over at the top without too much competition.

Having been a very prolific director in the late 90's Luc Besson returns to the adult action arena and hits the top with Lucy, helped in no small way by the ever popular star Scarlett Johansson.

Lucy hits the top spot with a $44 million opening weekend.

Falling into second place after a couple of weeks at the top is Dawn of the planet of the apes, a $16 million weekend takes its total gross after 3 weeks to $172 million.

Highest grossing film on the American box office this week is Transformers Age of Extinction which has grossed $236 million so far.