What's your score for 'Angels and Demons'?


Do you have a review or comment for 'Angels and Demons'? 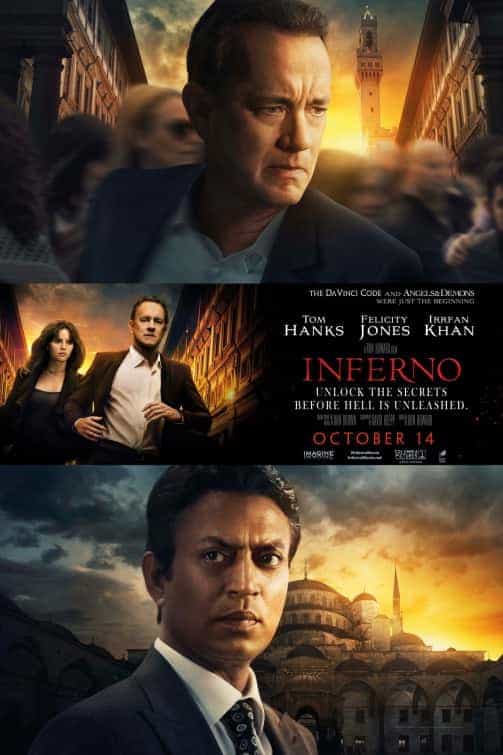 This week, as expected, there was no stopping the might of X-Men Days of Future Past as they easily made their way to the top of the box office in their debut week of release in the UK.

Days of Future Past is now the 4th, or 2nd, or 8th film in the series depending on which way you look at it, and over the bank holiday weekend took and impressive £9.1 million.

Compared to previous film on their debut weekend, X-Men First Class earned £5.4 on it's debut, 3.7 million below, X-Men The Last Stand earned &pound7.1 million, 2 million below and just for completion The Wolverine took £4.7 million, nearly 4.3 million below.

This time last year The Hangover Part III was riding the top of the box office on it's debut weekend knocking Fast and Furious 6 into the runner up spot.

Five years ago Night at the Museum 2 hit the number one spot also on it's debut and knocked Angels and Demons to number two.

Ten years ago Troy moved up to the top spot after it's debut the previous week knocking Van Helsing into the runner up spot, the highest new film was Bad Education at five.

Fifteen years ago debuting at the top was She's All That knocking Forces of Nature to number 3.

At the UK box office this week Godzilla stomped on all in its path to become the nation's top film on its debut week of release.

It was a hot weekend in the UK with many annual events happening which more than likely had an effect on the takings of Godzilla, but the monster flick, directed by Britain's own Gareth Edwards still managed a stomping £6.4 million.

If you compare this to the 1998 film of the same name that's £2.3 million higher but taking inflation into account this is almost an identical debut gross, although the 1998 film did open mid July.

Last weeks top film, Bad Neighbours, falls a single place this week to number 2 having grossed £11.3 million over 10 days, although much of this was in preview showings a week before the official release.

This time last year Fast and Furious 6 opened at the top of the box office, keeping The Great Gatsby to open at 2, the previous top film, Star Trek Into Darkness, fell to 3.

Five years ago Angels and Demons made its debut at the top knocking Star Trek into the runner up spot.

Ten years ago Van Helsing held the top for a 3rd week while the top new film was The Football Factory at 4.

Fifteen years ago Forces of Nature climbed to the top knocking I Still Know What You Did Last Summer to the number 2 spot.

Harry Potter is top earning film in world for 2009

As may have expected, Warner Bros's Harry Potter and the Half Blood Prince is the top grossing movie of 2009 across the world in box office recipts.

Also making strong appearances for the year are animated tale Up, Angels and Demons and most surprising of all The Hangover.

James Cameron‚Äôs Avatar is doing big business at the tail end of 2009 and will no doubt be a top earner of films released in 2009, but much of its takings will be in 2010.