Control No one younger than 15 may see a 15 film in a cinema. 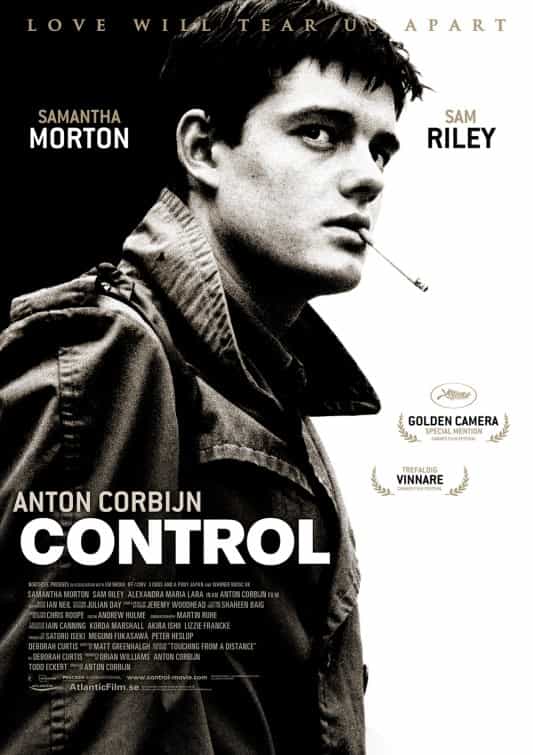 What's your score for 'Control'?


Do you have a review or comment for 'Control'? 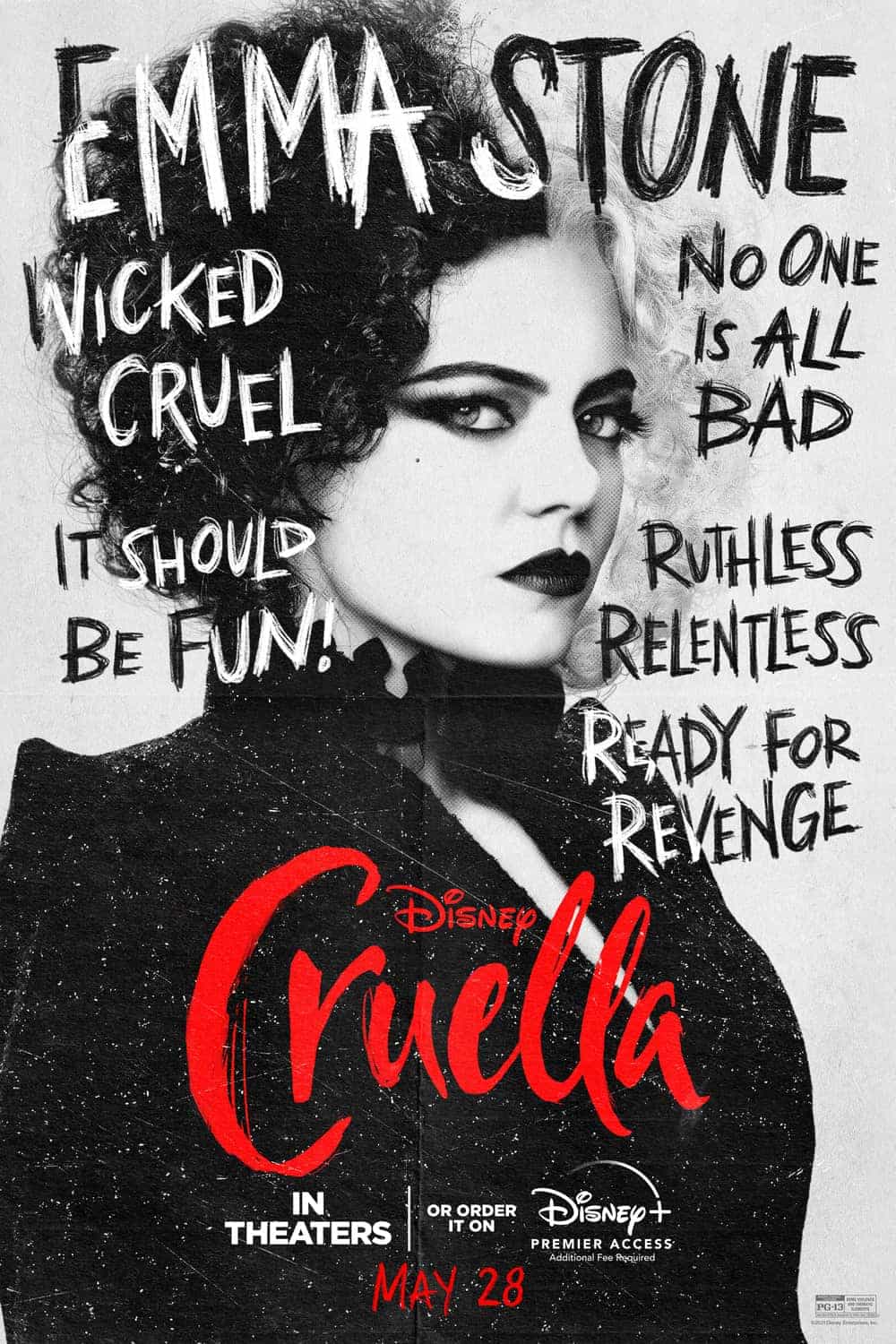 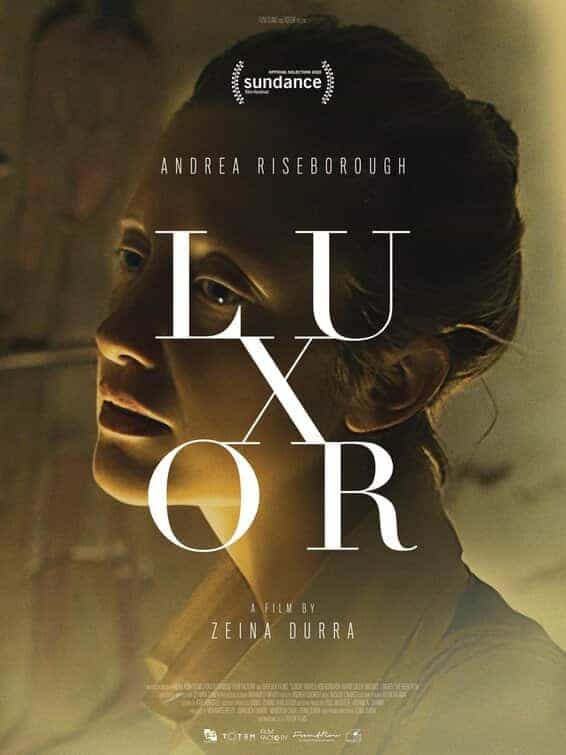 Sony have announced that the release date of Ghostbusters: Afterlife is moving to June 11th 2021, in other schedule change news Candyman is now set for am August 27th 2021 release.

There will be a time when a movies release date wont change, other than the odd film here and there, but the world needs to control the COVID-19 pandemic first so cinemas can open safely for their customers.

The change for the next Ghostbusters film is not too bad only shifting by a couple of months unlike many recent changes which have moved anything from 12 - 19 months.

For Candyman at least when the removed it from its previous October opening they didn't set a new date so the new August 27th release is news.

There is a suspicion that there will be more changes to come, Wonder Woman 1984 currently set for 25th/26th December 2020 a likely candidate, so keep with 25thframe.co.uk for up to the minute news.

The first trailer for the Denis Villeneuve directed Dune has been released and it looks as epic as you'd expect from the Blade Runner 2049 creator.

The book Dune was first adapted in 1984 by alternative director David Lynch, it was not well received at the time but has built a cult following over the years.

Someone once said, “he who controls the spice controls when the Dune trailer drops.” We control the spice.

This is the EXCLUSIVE look at the #DuneMovie trailer. pic.twitter.com/38TcAtWnAp

As technology has moved on and film makers are able to visualise fantastical fantasy books closer to the source material films are being remade that look stunning.

Judging from this first trailer the movie looks fantastic and as Epic a movie as you can have, every scene just looks incredible.

One of the main criticisms of the David Lynch directed version was the confusing plot, this looks like the story telling has been upped and made more accessible for the masses.

The movie is set for December 18th 2020 in the UK and US, save from any delays because of a COVID-19 spike, and looks set to be a big Christmas hit.