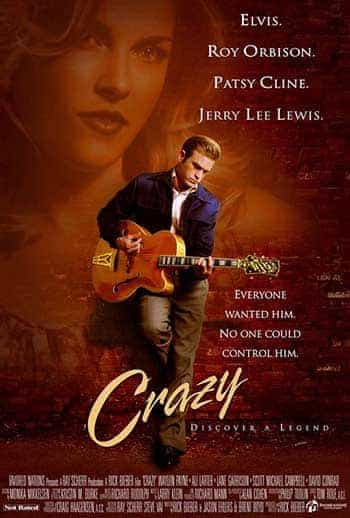 What's your score for 'Crazy'?


Do you have a review or comment for 'Crazy'?

Jon M. Chu steps in to direct the screen adaptation of Wicked

The big screen adaptation of Wicked has been on the cards for a while now, but hit a block when director Stephen Daldry stepped down, now Crazy Rich Asians director Jon M. Chu has stepped in.

The American director has just completed the movie In The Heights, a musical which will hit cinemas, hopefully, later in 2021 after release delays.

The sequel to Crazy Rich Asians, China Rich Girlfriend might also be on his schedule which will be film back to back with the third film Rich People Problems although rumours suggest Chu won't direct. 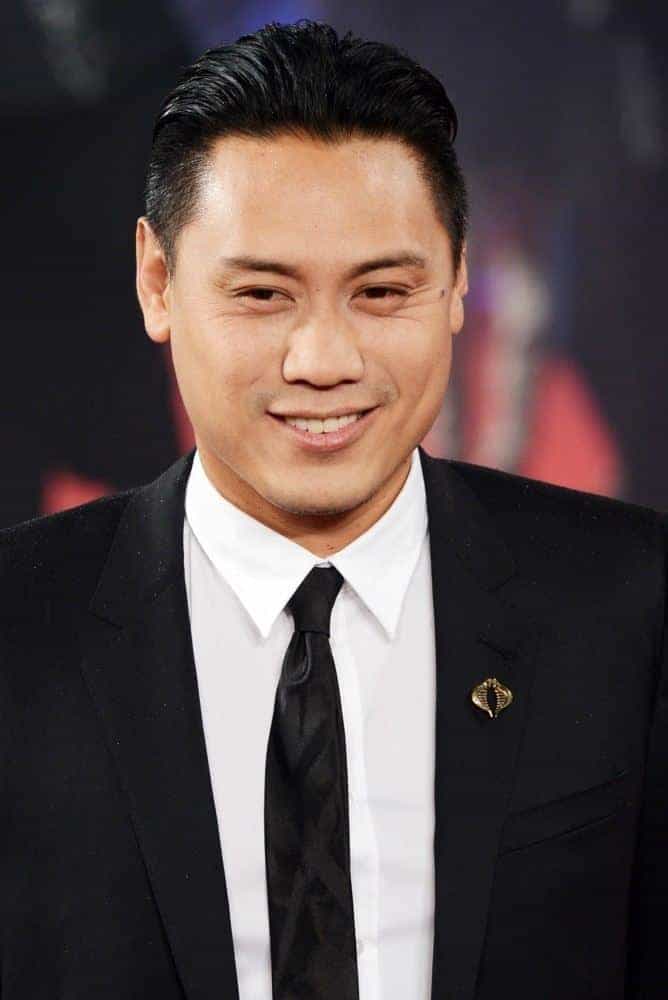 The film version of the hit musical about the witches of Oz has been in the works for a while, it should have hit cinemas in December of 2019, the same time as another musical adaptation hit, Cats!

No release date or cast has been given yet, and with COVID still a global issue it could be a couple of years before we see it, IMDB are showing a 22nd December 2021 which seems a but tight, maybe 2022 seems more likely?

Zombieland: Double Tap gets its first trailer - ups the ante from the first film with more action and more characters - and the White House

Woody Harrelson and Jesse Eisenberg return for a sequel to the 2009 sleeper hit Zombieland with took over £3 Million in the UK, called Zombieland Double Tap Sony have given us its first trailer.

It's been 10 years but the original team are still together but this time living in the White House, but its not long before the boat is rocked with the introduction of some new characters.

Zombies are still roaming the earth and it looks like the new film is as crazy as the first, we'll find out on 10th October 2019.