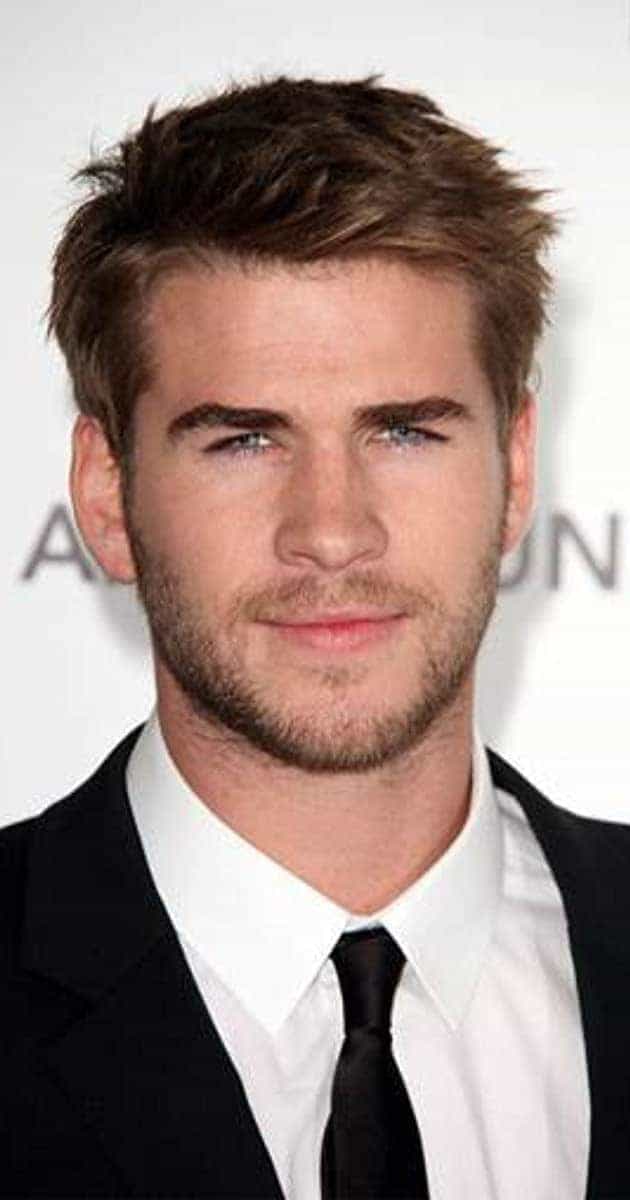 
Do you have a review or comment for 'Independence Day: Resurgence'? This week saw the release of a new Star Trek movie at the global box office and as with all the others in the ‘new' universe created by JJ Abrahams it is the top film globally.

Its a softer debut than Star Trek or sci-fi is used to despite good reviews and seemingly a better film then the last one but a $89.6 million debut from 38 countries is strong enough to see it dominate.

The legend of Tarzan is at 2 this week and is getting stronger across the globe as it has a staggered release, its not performing in the US but it is globally.

The film took $51 million from 62 countries for a total global gross of $260 million to date.

Biggest news of the week is the string debut for Skiptrace, the Jackie Chan action film had a big release in Asia and from 3 countries took $44 million on its debut.

This week Roland Emmerich takes his sequel Independence Day Resurgence to the top of the global box office on its debut week of release.

The sequel to 1996's Independence Day took $143.7 million from the week lead by the likes of Mexico and Taiwan.

In total the film was released in 58 countries and the one place it didn't manage to it the top was North America where is was beaten by Finding Dory.

On the global stage Finding Dory fell to number 2 with a global gross of $110.2 million from 38 countries, 20 less than Resurgence.

The film is still playing strong in North America but is yet to open in some key territories including most of Europe.

The Pixar and Disney film total global gross is now sitting at $396.8 million, the one billion mark is surely a reachable target? Also new this week is The Shallows which makes a debut at number 7 with $16.7 million from a single territory, North America.<> Highest total grossing film on the world box office is Warcraft which has now grossed $412.1 million during its run.

First preview of Independence Day: Resurgence, looks good but is it just a remake?

There is also a website detailing the events between the first and second films 20 year span.