Into the Woods General viewing, but some scenes may be unsuitable for young children. A PG film should not unsettle a child aged around eight or older. Unaccompanied children of any age may watch, but parents are advised to consider whether the content may upset younger, or more sensitive, children. 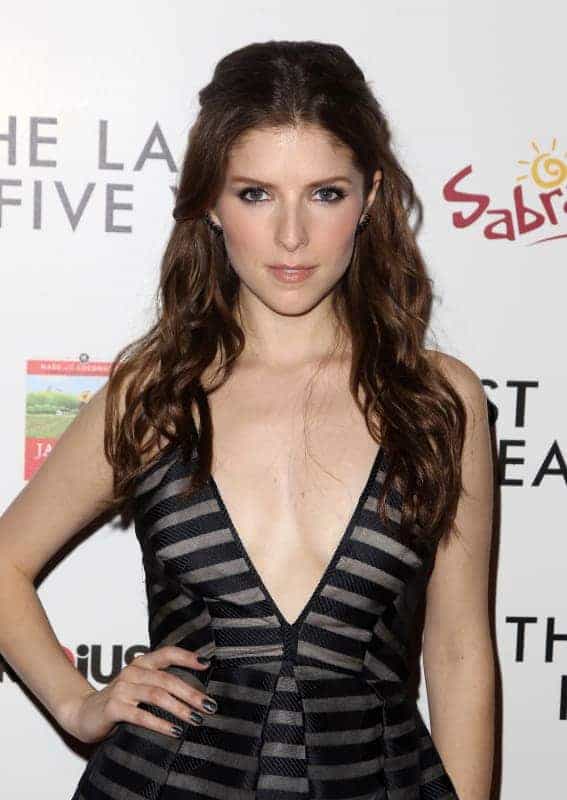 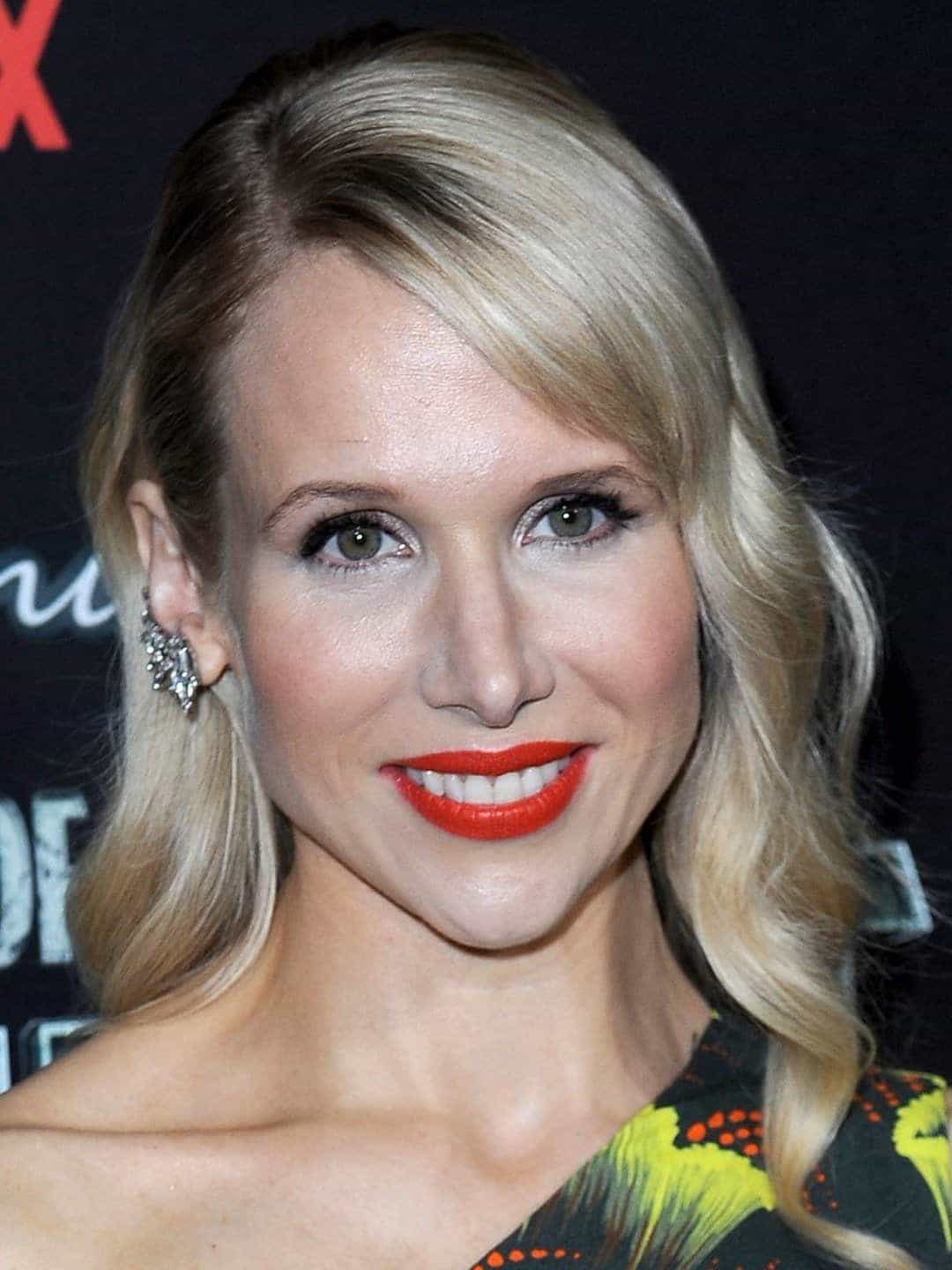 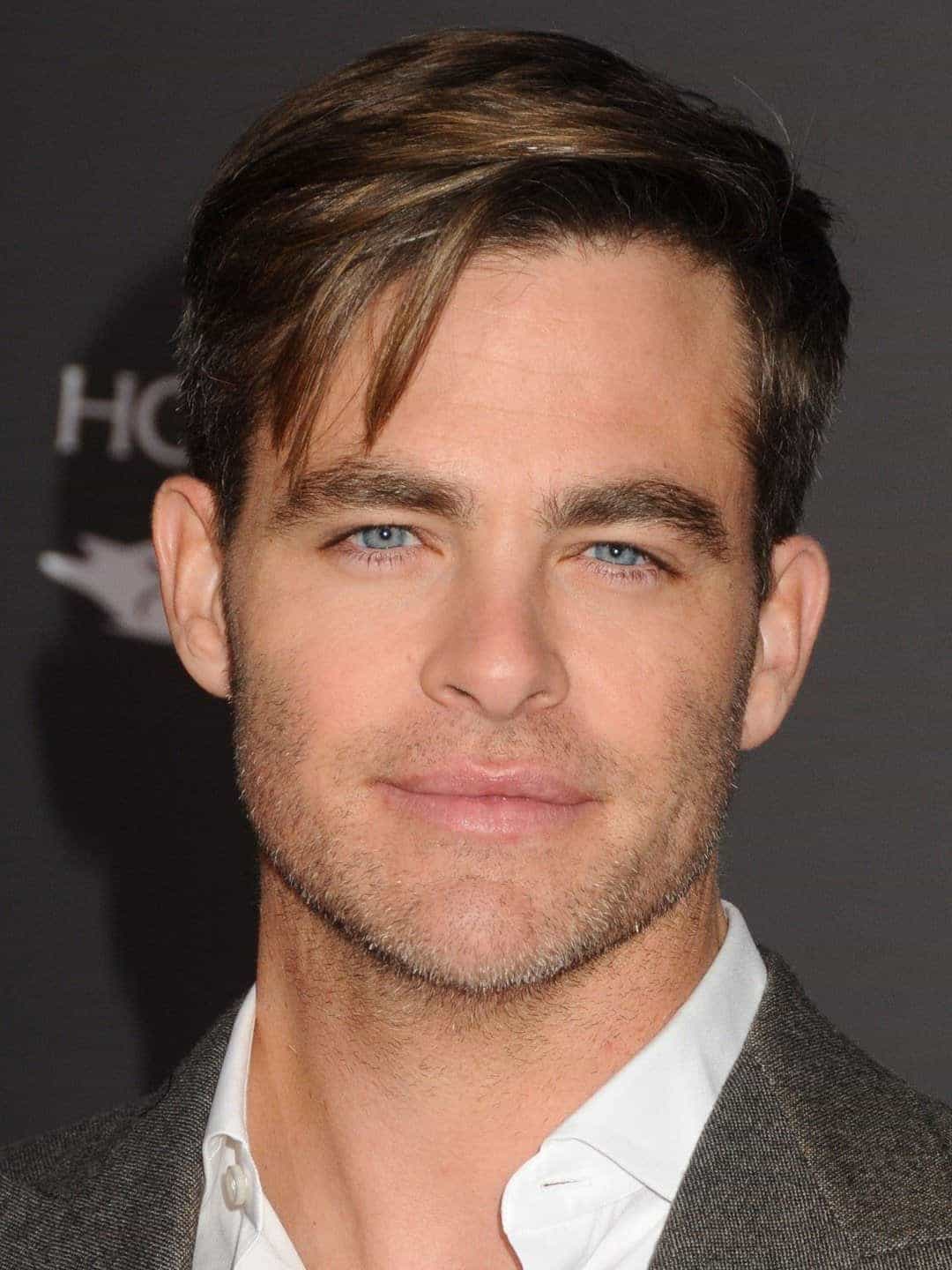 What's your score for 'Into the Woods'?


Do you have a review or comment for 'Into the Woods'?

Big Hero 6 takes the crown as the biggest selling video in the UK this week, removing single week winner Into The Woods from the top, although it's not all bad news as Disney are behind both films.

It remained at the top of the box office for a couple of weeks before being knocked off by Fifty Shades of Grey.

The film spent a total of 10 weeks on the top 15 and in that time took a total of &pound20 million which makes it the 179th highest grossing film in the UK.

Across the world it took $652 million making it the 82nd highest grossing film ever.

Into the Woods falls to number 2 this week.

Other new film this week are: Testament of Youth at number 5 and Wild at number 9.

UK Video Charts report weekending 24th May 2015: Into The Woods is new at the top

On the UK video sales chart this week Disneys Into The Woods outsells the competition and debuts at the top.

Into The Woods was released in the UK on 9th January this year where is debuted at number 2, missing out on the top spot by new entry that week Tak3n.

The film spent 7 weeks on the chart and was still making a showing at some cinemas in the last few weeks.

The film to date has grossed £9.8 million during it's run.

Last weeks top film The Theory of Everything fell to number 2 this week.

Other new film on the video chart are: Foxcatcher at number 4 and A Most Violent Year at number 13.

UK box office report 16th January 2015: Taken 3 stays on top while American Sniper has it in its sights

Staying put this week, Tak3n makes it 2 weeks at the top of the UK box office despite a challenge from the new Clint Eastwood film.

Liam Neeson has become the action hero of the moment with Taken 3 taking another £3.3 million from the weekend which brings it's total to £12.2 million after 10 days.

The threequel is keeping well in line with the previous film in the series but it already double that of the first films full UK cinema run.

Debuting strong at number 2 is American Sniper which enters the Uk box office with a first weekend gross of £2.5 million, Oscar nomination are boosting it's potential and it could end up one of Eastwood's highest grossing films.

The theory of Everything, Into the Woods and Paddington wound out the top five.

A year ago
The Wolf of Wall Street was the first new number 1 film of the year debuting in the top spot and knocking 12 Years A Slave into second place.

Five years ago
Avatar stayed on top for yet another week and the highest new film was Up In The Air right down at 5.

Ten years ago
Highest new film and new number 1 for the week was Closer which knocked White Noise from the top to number 3.

Fifteen years ago
Sleepy Hollow kept it's hold on the top of the box office where it entered the previous week, Angelas Ashes was the highest new film of the week at 2.

Like it's predecessor Taken 3, or Tak3n as it's known, debuts at the top of the box office on it's debut week of release.

Tak3n knocks last week top film, The theory of Everything down to number 3 this week, the Stephen Hawkins bio-pic has now taken nearly £8 million.

Entering at 2 is Disney's latest film Into The Woods while The Hobbit: The Battle of the Five Armies and Paddington finish of the top 5.

A year ago
12 Years A Slave was the debut top film of the week among major Oscar buzz, it knocked American Hustle down to number 2.

Five years ago
Avatar spent yet another week at the top of the box office while the top new film of the week was Daybreakers at number 3.

Ten years ago
White Noise made it's debut at the top of the box office knocking The Incredibles from the top to number 4.

Fifteen years ago
Tim Burtons Sleepy Hollow made it's debut at the top of the box office, it finally knocked long running number 1 film The World Is Not Enough off the top spot, it was at number 2.