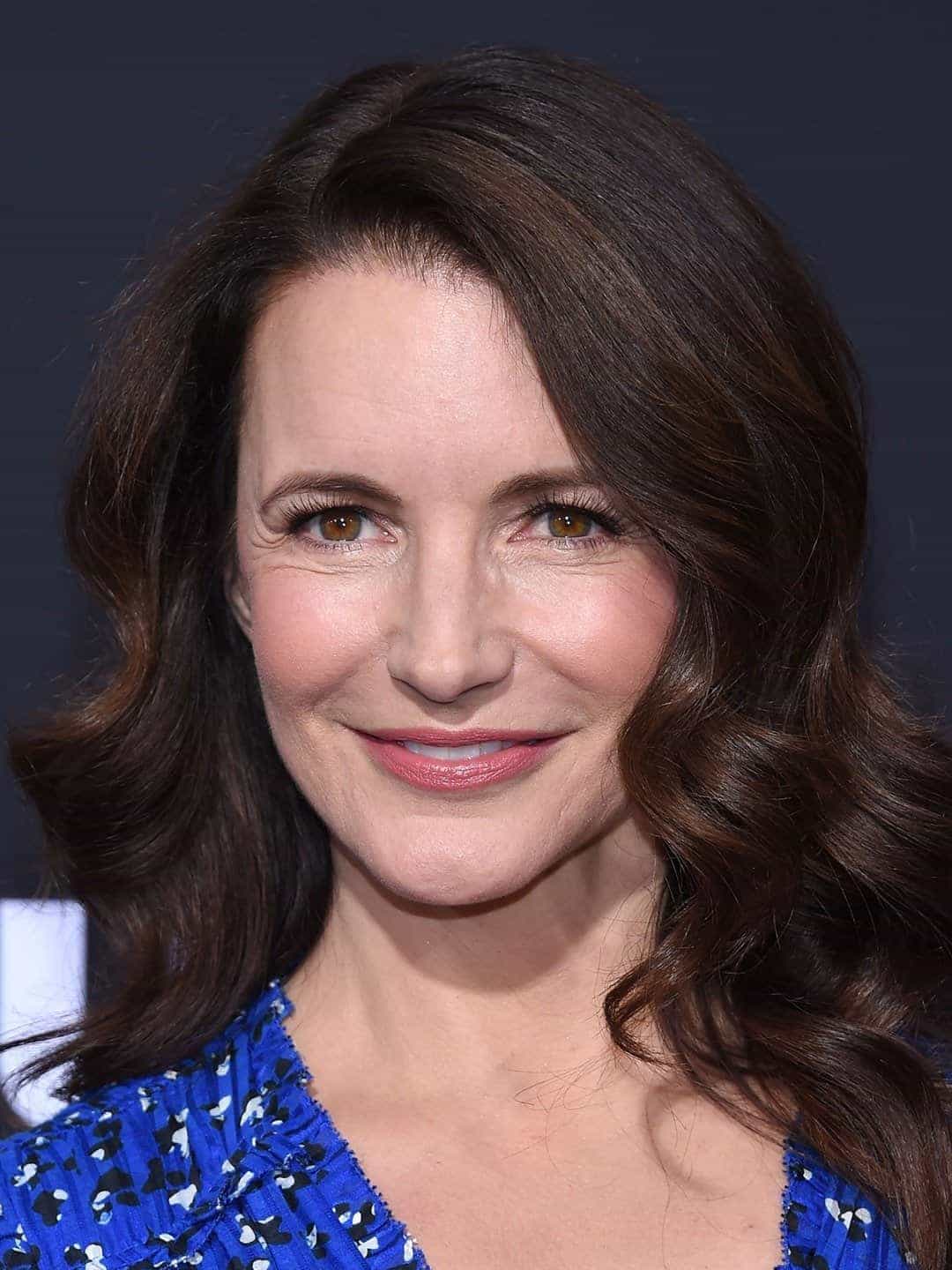 What's your score for 'Nine Months'?


Do you have a review or comment for 'Nine Months'?

Animated comedy Hotel Transylvania 2 stays at the top of the box office for a second week with a string of weak films entering lower down the chart.

On its second weekend HT 2 takes £2.2 million which brings its UK gross after 10 days to £9.4 million, this means that after 2 weeks the film has surpassed its predecessor.

Highest new film of the weekend is Paranormal Activity The Ghost Dimension which enters the box office at number 3 with £1.4 million.

This is the 6th (sort of) film in the series and is to date the lowest debuting film with most of the others taking in the £3 million on their debut weekend.

Also new this week at number 5 is the Vin Diesel film The Last Witch Hunter which also stars Michael Cain.

Highest total grossing film on the box office this week is The Martian which has taken &pound20 million to date.

A year ago
Fury was the highest grossing film of the week and also the highest new entry of the week sitting at number 1, the previous weeks top film Teenage Mutant Ninja Turtles fell to number 2.

Five years ago
Paranormal Activity 2 was the new film entering the box office at the top knocking Despicable Me off the top to number 2.

Ten years ago
Wallace & Gromit: The Curse of The Were-Rabbit was unmovable at the top of the box office which left Nanny McPhee to debut as the highest new film at number 2.

Fifteen years ago
What Lies Beneath took over the top slot on its debut dropping Dinosaur down to the number 2 slot.

Twenty years ago
Nine Months was new at the top with Pocahontas falling to number 3.

Twenty five years ago
Ghost stayed put at the top of the box office leaving highest new film Bird On A Wire to debut in the number 2 position.

It's good to see that filming of The Hobbit has started after what seems like an endless stream of delays from copyright issues to ill health from the director.

The journey so far has been well documented and includes scripting issues, rights issues, director issues but the film is in the right hands and come Christmas 2012 we should be enjoying the first of the 2 movies.

The original films were an unknown quantity at this stage of production, and little known director Peter Jackson was spreading the word as much as he could that he was making the Lord of the Rings trilogy, no one could have anticipated how the film would re-write cinema history.

Hype for the two new films will reach fever pitch, anticipation will be higher than Star Wars Episode 1, but Jackson is a better director than Lucas and the feeling that these films will be nothing short of amazing is strong.

There is still a year and nine months until we get to see the films but expect the first production still soon and no doubt video vignettes and diary's to keep us interested. The original films had a web cam on set at the Hobbiton village; I'd like to see that return.