Patriot Games No one younger than 15 may see a 15 film in a cinema. 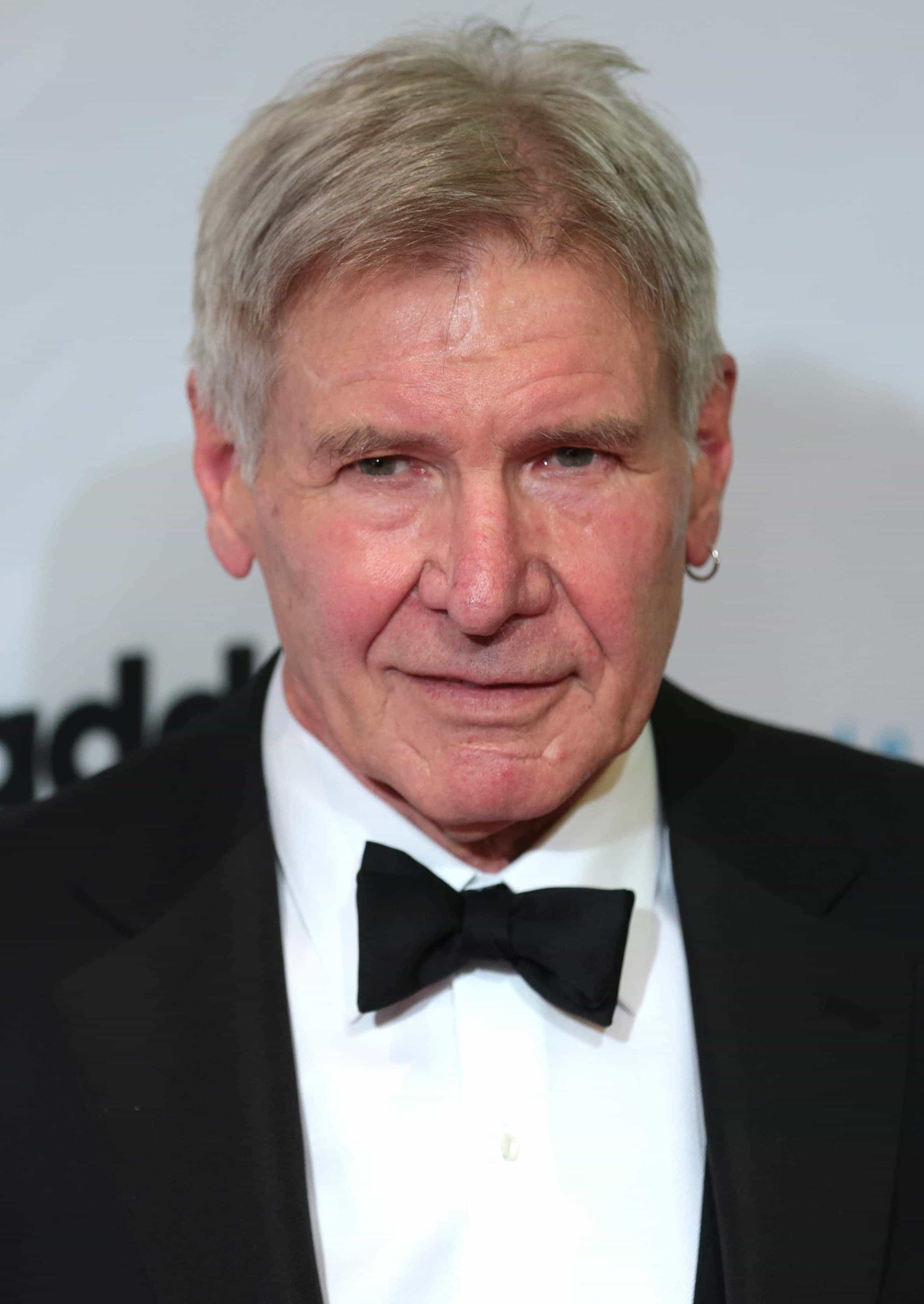 What's your score for 'Patriot Games'?


Do you have a review or comment for 'Patriot Games'?

With the slow box office of Blade Runner 2049 the UK chart sees a new number 1 in the shape of The Lego Ninjago Movie, but it was a battle for the top.

Its the third movie based on the lego franchise and each one has made its debut at the top, but The Lego Ninjago Movie has done so with the lowest opening.

With £3.6 million there is the feeling that the general public are starting to get used to seeing the Lego franchise on the big screen and are maybe waiting for home video before watching.

Regardless this is still a number one film and with a sequel to the original Lego Movie coming soon you can imagine that being a box office hit as well.

Blade Runner 2049 falls from the top to number 2 this week, but with a £3 million weekend it fought hard to stay on top.

The full week gross was £6.1 million so it easily was the top film of the week, the total gross currently sits at £12.1 million.

Also new this week is The Snowman at number 3 with a weekend gross of £1.3 million and Botoks is new at 5 with nearly £0.8 million.

Despicable Me 3 has now been on the box office for 16 weeks and has a total gross of £47 million.

A year ago
The Girl on the Train stays at the top of the box office for a second weekend while Inferno starring Tom hanks and directed by Ron Howard is the top new film at 2.

Five years ago
Liam Neeson and Taken 2 hold onto the top spot for a second weekend while the top new film was Hotel Transylvania at number 2.

Ten years ago
Pixars Ratatouille was the top new film of the weekend at number 1 while The Heartbreak Kid fell from the top to number 3 after just 1 weekend.

Fifteen years ago
The last of the Hannibal Lecter films starring Anthony Hopkins made its debut at the top of the UK box office while Disney's Lilo and Stitch fell to number 2 after a week on top.

Twenty years ago
Disney's Hercules made its debut at the top of the box office knocking The Full Monty down to number 2 after 6 weeks at the top.

Twenty five years ago
The original animated version of Disney's Beauty and The Beast made its debut at the top while Patriot Games fell to number 3 after a couple of weeks at the top.

Its taken 35 years to produce a sequel to one of the greatest sci-fi movies of all time and Blade Runner 2049 does what its predecessor couldn't and tops the box office.

Its hard to draw comparisons when there is such a gap between two parts but Blade Runner was considered a flop on release and only later was considered a classic, although not setting the box office alight as expected the sequel does manage a £6 million debut.

The reviews and the anticipation should have perhaps demanded a £10 million plus opening, but perhaps the long running time and stylised cinematography put people off.

Falling to number 2 after 2 weeks on top is Kingsman The Golden Circle which still manages a very respectable £2.1 million.

This brings the films total to date to £19.4 million, this means the film has in 3 weeks outgrossed the originals 9 week gross of £16 million.

Also new this week is The Mountain Between Us at number 4 with £0.7 million and the event feature Nora from the Met Opera (Norma Met Opera 2017) at number 7.

For the first time in 8 weeks there is a new highest total grossing movie, although it is Despicable Me 3 which is also the longest running film with 15 weeks, it has grossed £47 million.

A year ago
The Girl on the train starring Emily Blunt was the top film making its debut while Bridget Jones's Baby fell to number 2.

Five years ago
Making its debut at the top was Taken 2 starring Liam Neeson while Looper fell to number 2 after a week on top.

Ten years ago
Ben still starred in the Heartbreak Kid which debuted at number 1 while Run Fatboy Run fell from the top after 4 weeks at the top.

Fifteen years ago
Disneys Lilo and Stitch took over at the top while signs fell to number 3 after 3 weeks at the top.

Twenty years ago
The Full Monty spent its 6th week at the top while the top new film was Volcano starring Tommy Lee Jones at number 2.

Twenty five years ago
Patriot Games spent its second weekend at the top while the return on the Carry On films after 14 years away was the top new film at 2.