Predator No one younger than 15 may see a 15 film in a cinema. 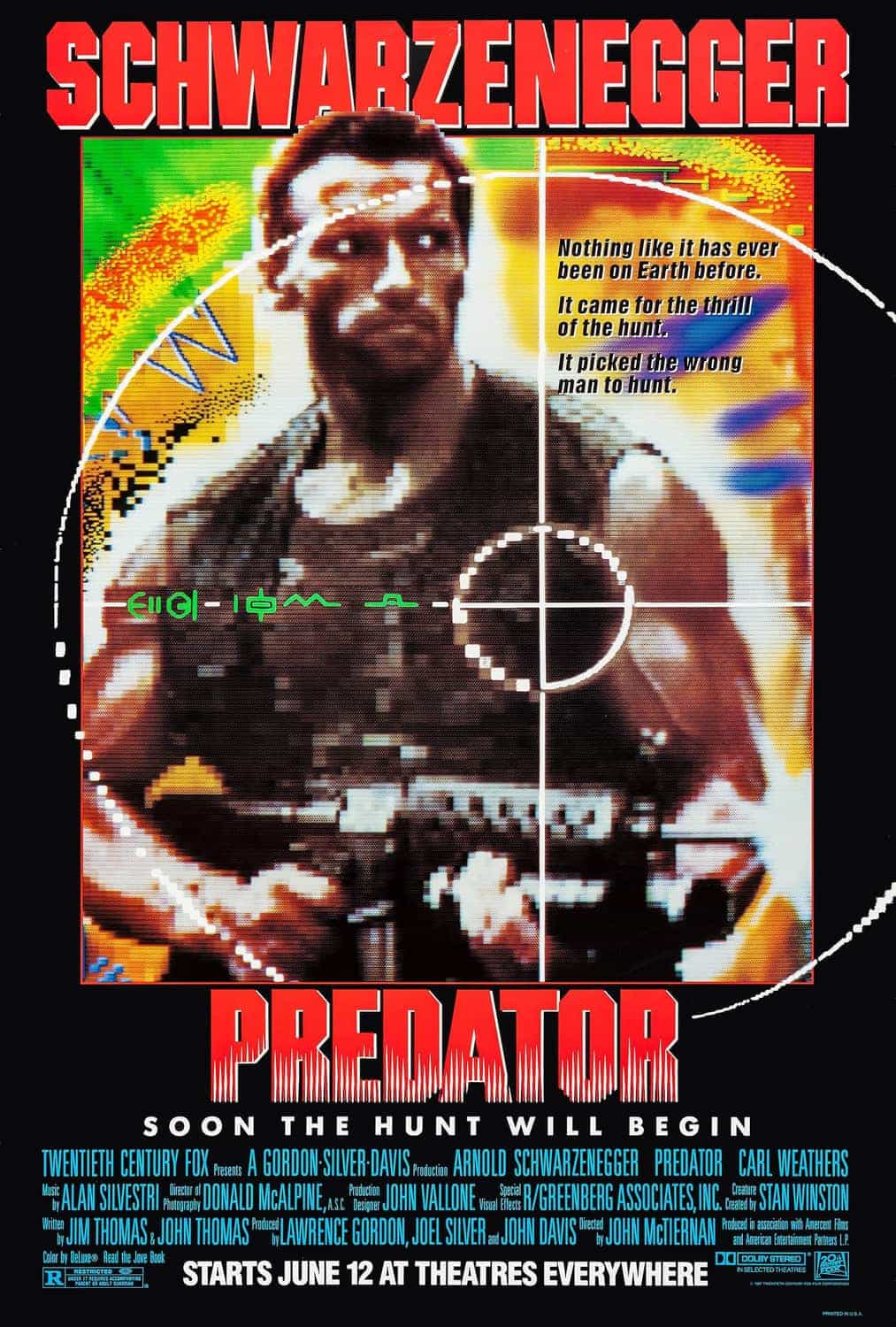 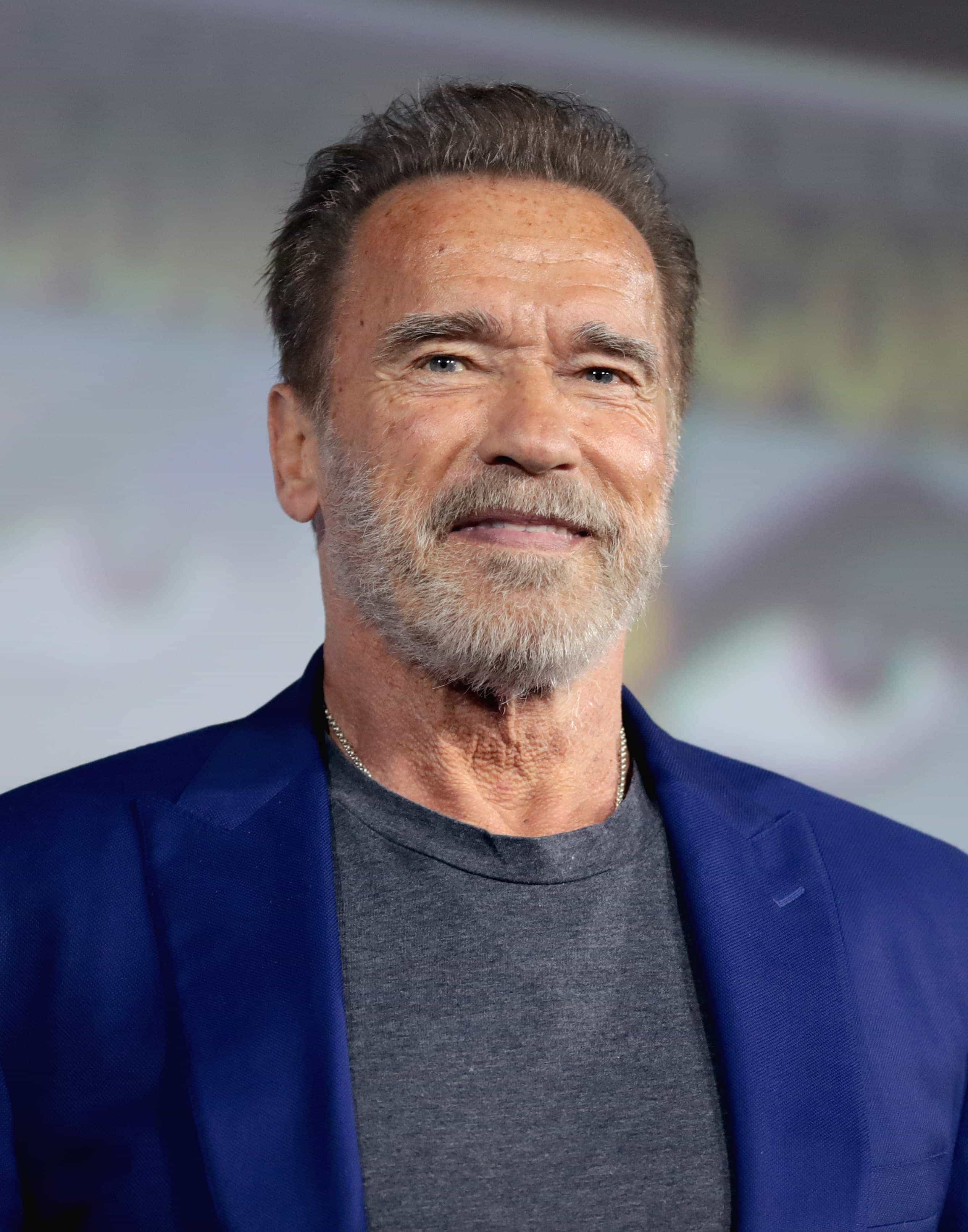 What's your score for 'Predator'?


Do you have a review or comment for 'Predator'? 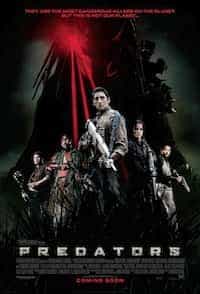 This boosts the films total global gross to $172.3 million and it is by far the most successful film in the series.

Still hanging in there is the Bradly Cooper directed and starring film which this week takes $31.7 million from 76 countries, this boosts the film global gross to $253.3 million.

The Sony villain film is still at number 3 this week and takes $28.1 million from 66 countries to boost its total cume to $508 million, taking another Marvel film past the half billion mark.

The animated family comedy is still holding onto a top 5 spot and this week takes $22 million from 79 countries for a $167 million global gross.

The film has the biggest country count on this week global box office.

The alien hunter movie moves back to number 5 this week with a global gross of $20.7 million from just 21 countries, the films total gross is now $62.5 million.

Highest new film of the week is the Queen/Freddy Mercury bio-pic which has been released in just 2 countries and takes $12.2 million.

The Bryan Singer directed movie expands this weekend in the US market where Queen had a big following.

Its been a few years since Peter Jackson directed a movie himself, but he's happy to present film from other directors and here is a new trailer for Mortal Engines directed by Christian Rivers

Based on the books by Philip Reeve from 2001, the story is set in a dystopian steam punk future and judging from the trailer the film brings the alternative London to life.

Presented at the New York Comic Con check out the trailer below, the film is released on 14th December 2018.

UK Box Office Weekend 21st - 23rd September 2018: The House With A Clock In Its Wall debuts at the top with a 3 million pound opening

The big film of the week is from director Eli Roth who is more known for his gore slasher and violent movies, but here delivers a family friendly tale of magic and wonder.

The film stars Jack Black and Cate Blanchet and makes its debut on the UK box office with £3.3 million, for Black and Blanchet who have starred in some big profile movies this is a low gross but for Roth this is a good opening weekend.

Also new this weekend is A Simple Favour from director Paul Feig, it is his first directing outing since the critically panned Ghostbusters reboot from 2016.

Opening to £1.6 million it does well for the director, the film stars Anna Kendrick and Linda Cardellini.

Doing well at number 3 is King Of Thieves which takes £1.5 million on its second weekend to bring the Michael Cain film to £3.7 million total.

Crazy Rick Asians has a good second weekend at number 4 on the box office and takes £1.1 million, down only a small amount from last weeks debut, this brings the film to £3.5 million total gross.

Finally at number 5 is horror film The Nun which takes £1 million for the weekend taking its total gross to just under the 10 million pound mark.

Last weeks number 1 film takes a massive tumble down the chart this week to number 7, its total gross is now £3.8 million after a £0.6 million weekend.

It let go of the top spot for a week but The Nun is back on top this week as it holds off competition from Jack black.

The horror film took $45.6 million from a huge 81 countries over the week which boosted its total global gross to a very good $292.5 million over its 3 week run.

Highest new entry of the week is at number 2, The House With A clock In Its Walls, the film directed by Eli Roth and starring Jack Black made its debut with $35.5 million from 23 countries.

Falling from the top to number 3 this week is The Predator which managed a global gross of $24 million from a massive 83 countries on its second weekend which boosts its total gross to $94.9 million.

New this week at number 4 is Chinese film Golden Job which makes its debit with $23.2 million from just 6 countries.

Finally in the top 5 is Johnny English Strikes Again which takes $17.2 million from 33 counties to bring its total global gross to $22.1 million.

All change at the top of the US box office again this week as Eli Roth has the biggest debut of his career with The House With A Clock In Its Walls.

Also new this week and coming in at number 2 is Paul Feig's new directorial movie A Simple Favour, the film takes $10 million on its debut.

Still performing well at number 3 is The Nun which takes $10.2 million this weekend to brings its total US gross to just over $100 million on its third week of release.

Falling hard this week is The Predator which made its debut at the top last week, this week it falls to 4 with a $8 million weekend to brings its total to $40 million.

To finish off the top 5 is Crazy Rich Asians which has done incredibly well in the US having a total gross of $159 million after a $ 6.5 million sixth weeeknd.