Straight Talk General viewing, but some scenes may be unsuitable for young children. A PG film should not unsettle a child aged around eight or older. Unaccompanied children of any age may watch, but parents are advised to consider whether the content may upset younger, or more sensitive, children. 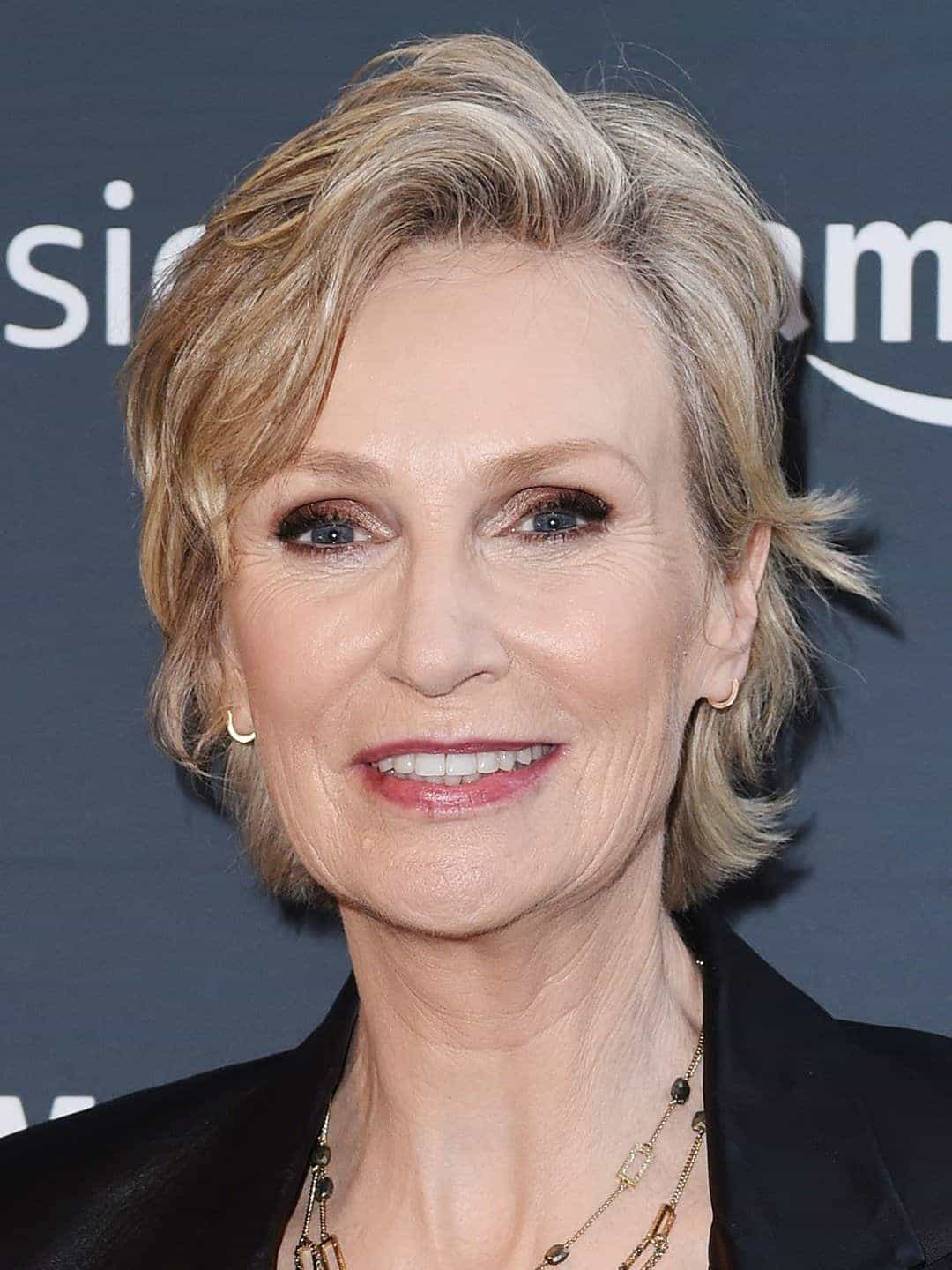 What's your score for 'Straight Talk'?


Do you have a review or comment for 'Straight Talk'?

Making it a trio of weeks at the top this week Wonder Woman beats again The Mummy while the top new film is Churchill at number 5.

The DC Universe from Warner Bros. really has kicked into gear now with Wonder Woman taking £1.8 million on its third weekend of release.

This puts the films total gross in the UK at £16.2 million, although last years Batman V Superman Dawn of Justice made more it was very front loaded and by this point in its run had really slowed down.

The Mummy has done better in the UK than in other territories where it sunk on the second weekend, this week its still at 2 with £1.1 million for a total of £4.9 million.

Highest new film of the week is Churchill which enters the UK box office at number 5 with £392,732.

The film starring Brian Cox and Miranda Richardson has been praised critically but as a small independent film doesn’t get the reach of a high budget blockbuster and was only screened in 345 sites.

The film has done well to take this much and as is often the case with British film it is sure to hang around for many weeks to come.

Other films making their debut this weekend are Gifted starring Chris Evans and the Nick Broomfield documentary Whitney Can I Be Me at number 10.

Longest running film this weekend is The Boss Baby with 11 weeks on the chart while the top grossing movie is Guardians of The Galaxy Vol 2 which has now grossed £40 million in total.

A year ago
The Conjuring 2 The Enfield Case was the top new film making its debut at number 1 while Me Before You fell to number 2 after 2 weeks on top.

Five years ago
Prometheus retained the top slot for a third weekend while the top new film was Rock of Ages at number 4.

Ten years ago
4: Rise of The Silver Surfer topped the charts on its debut knocking Ocean’s Thirteen down to number 2 after a week of release.

Fifteen years ago
Spider-Man (the original Sam Raimi version) made its debut at the top of the UK box office, it knocked Star Wars Episode II: Attack of The Clones down to number 2 after 4 weeks on top.

Twenty years ago
remaining at the top was The Fifth Element while the top new film was Whoopy Goldberg in The Associate at number 7.

Twenty five years ago
The Lawnmower Man held onto the top for a second weekend with Dolly Pardon in Straight Talk the top new film at number 4.