The Magnificent Seven Films classified 12A contain material that is not generally suitable for children aged under 12. No one younger than 12 may see a 12A film in a cinema unless accompanied by an adult. Adults planning to take a child under 12 to view a 12A film should consider whether the film is suitable for that child. To help them decide, we recommend that they check the Ratings info for that film in advance. 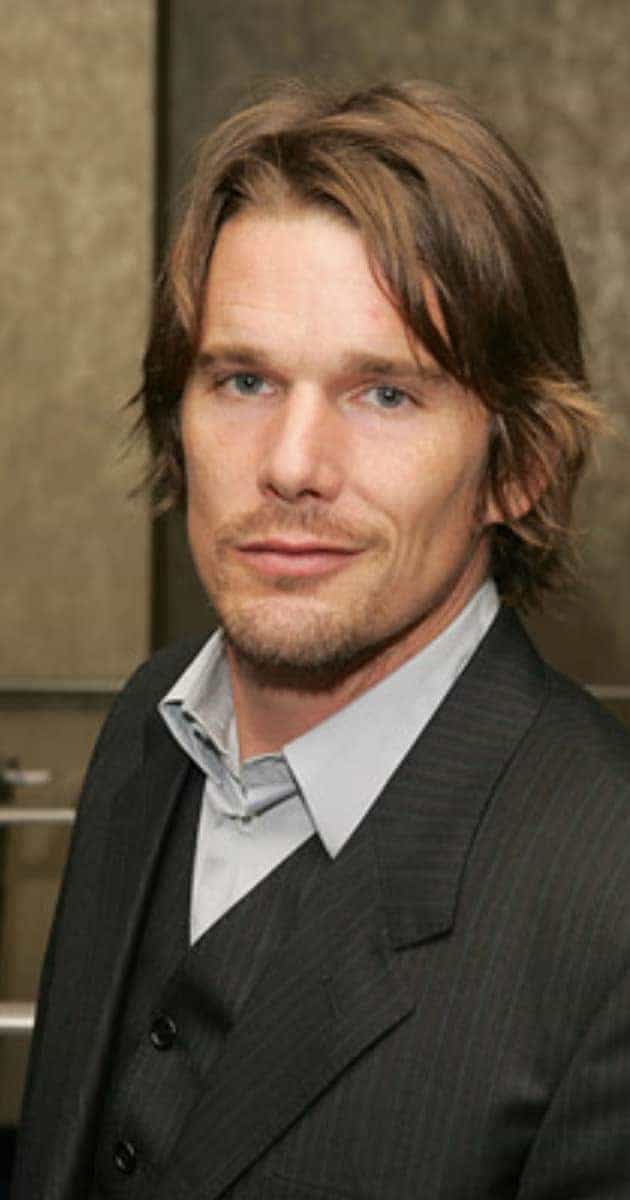 What's your score for 'The Magnificent Seven'?


Do you have a review or comment for 'The Magnificent Seven'? On this weeks UK box office Bridget Jones's baby stays at the top for a second weekend and makes a big impact on its total UK gross, The Magnificent Seven is the top new film.

A second weekend of release brings in £6.2 million for Bridge Jones and with a very healthy weekly gross of nearly £13 million the films total gross is now £21 million.

This just nudges the film past the previous film in the series, Bridget Jones The Edge of Reason and its well ahead of the film film.

Highest new film of the week was no challenge for Jones as it lands at 2, The Magnificent Seven takes £2.1 million on its debut weekend.

For star Denzel Washington this is pretty much an average opening for his film and likewise for director Antoine Fuqua.

Longest running film on the top 15 this week is The BFG which is 10 week old now and highest total grossing movie is Finding Dory which now sits at over £41 million.

The remake of The Magnificent Seven claimed the box office across the globe this week headed by its release in America.

The Denzel Washington led action film went to the top as it expanded its release to 64 countries and took $54.2 million over the week.

This brings its total gross across the glove to $59.8 million half of which comes from its general release in America.

Falling from the top down to number 3 is Bridget Jones's baby, a second weekend of $26.4 million brings its global total to $83.5 million from 48 countries.

Highest new film of the week lands at number 2. animated tale Storks is released in 34 countries and takes $40.1 million on its debut.

Highest total grossing movie of the week is still The Secret Life of Pets which now sits at $820.9 million and still has a wide release in 58 countries.

US Box Office Weekend 23 September 2016: There is a Magnificent Seven new at the top

Remakes have been thick and fast this year at the box office and here we have the latest in the shape of The Magnificent Seven which crashed into the top on its debut weekend.

Taking $35 million over the Friday to Sunday frame the film far out grosses all if its rivals and knocks Sully off the top after 2 weeks.

Sully falls down to number 3 this week with $13 million for the weekend frame, this brings the film total gross to $92.3 million after 3 weekends of release.

Longest run on the US top ten, and also the top total grossing film is Suicide Squad which has been 8 weeks on the chart and has a US total gross of $318 million.

A look forward to the Autumn UK film releases - Star Wars and the Wizarding World to dominate?

After a fairly lacklustre summer season of 2016 where the highlight was a bunch of anti-heroes in the shape of the Suicide Squad, will the Autumn schedule deliver?

We had high hopes but had few thrills, out side of the DC movie Suicide Squad Ghostbusters gave us a good laugh but didn't deliver as expected Finding Dory pulled in the audiences but left us flat.

The rest of the year has some highlights but there is caution as the 2 biggest films are both sequels outside of their parent film series.

Before we even get to them in the latter part of the year we have a number of promises, Captain Fantastic starring Viggo Mortensen looks promising and American hit Kubo and The Two String gives a refreshing animation outside Disney.

Of course we have British favourite Bridget Jones's Baby which is getting good reviews at the moment and a bit after that the recently announced Blair Witch remake/reboot/sequel.

Getting a lot of marketing hype is the remake/retelling of The Magnificent Seven and the looking promising, and a return to form for Tim Burton is Miss Peregrines Home For Peculiar Children.

Tom Hanks returns to detective mode for a third time in Inferno, although I didn't like the previous 2 films and then another sequel emerges mid October with Tom Cruise in Jack Reacher Never Go Back.

Marvel return to their cinematic universe with a new hero in the shape of Doctor Strange and another sequel/reboot come in early November with Rings, the next in (surprise) The Ring series.

After the hotly anticipated Arrival starring Amy Adams arrives the season kicks up a gear with Fantastic Beasts and Where to Find Them, the first move into the Wizarding World outside Harry Potter.

The film, penned by J. K. Rowling, is being hyped to death and not surprisingly, the 8 Potter films did fantastic business at the box office and this is directed by series expert David Yates whic just seems to get the ideas Rowling writes about.

Warner Bros. will be hoping this shows there is still life in the seemingly dormant series and please fans of the original and set up a new generation, 2 more film are already planned.

After that injection things go quiet with unwanted sequel Bad Santa 2 and Tom Hanks (again) in Scully the story of the pilot who landed a plane on the Hudson River.

Then to finish the year off another much lover series goes off piste with Rogue One A Star Wars Story, taking place just before the events of the original Star Wars.

The trailer have looked good and after the excellence of Star Wars: The Force Awakens expectation are massive.

This is a massive risk for Lucasfilms and Disney, and it will either boost the series to height never imagined or will do to the series what Episodes I - III did and nearly kill it, fortunately it has recovered!

To round the rear off we have Michael Fassbender trying to do what many other have failed to do and bring a video game series to the screen in Assassins Creed.