The Pink Panther General viewing, but some scenes may be unsuitable for young children. A PG film should not unsettle a child aged around eight or older. Unaccompanied children of any age may watch, but parents are advised to consider whether the content may upset younger, or more sensitive, children. 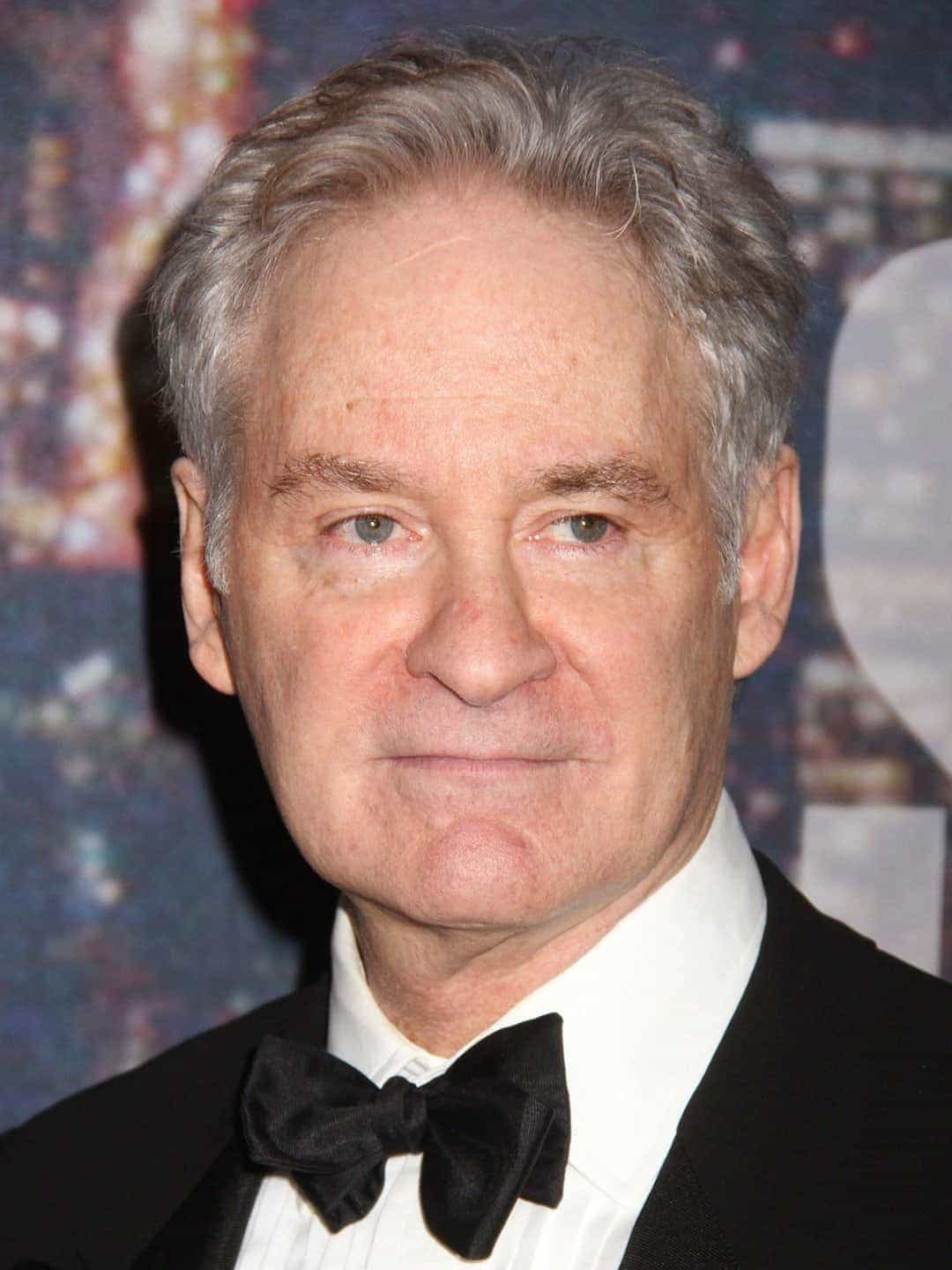 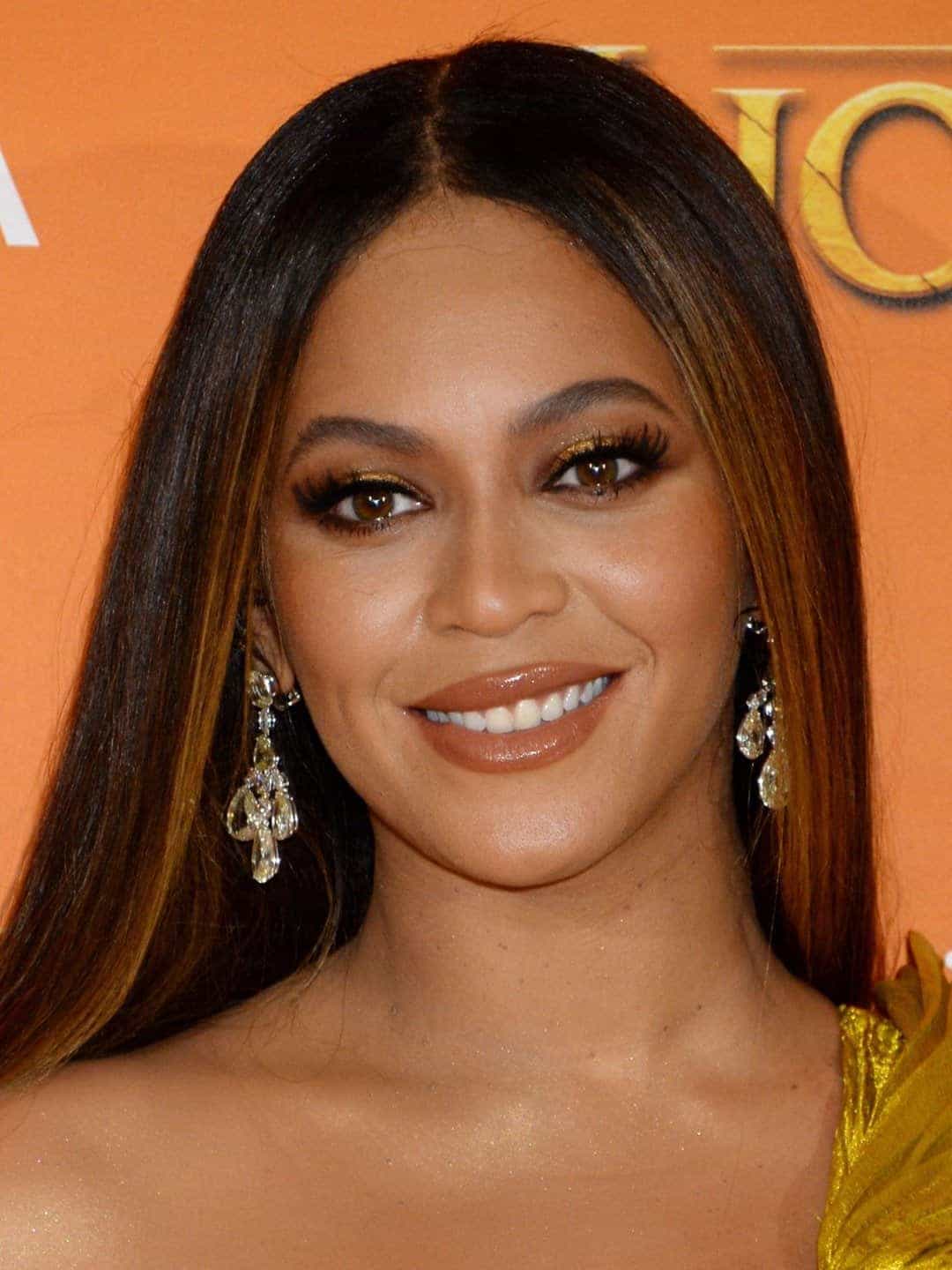 What's your score for 'The Pink Panther'?


Do you have a review or comment for 'The Pink Panther'?