The Sixth Sense No one younger than 15 may see a 15 film in a cinema. 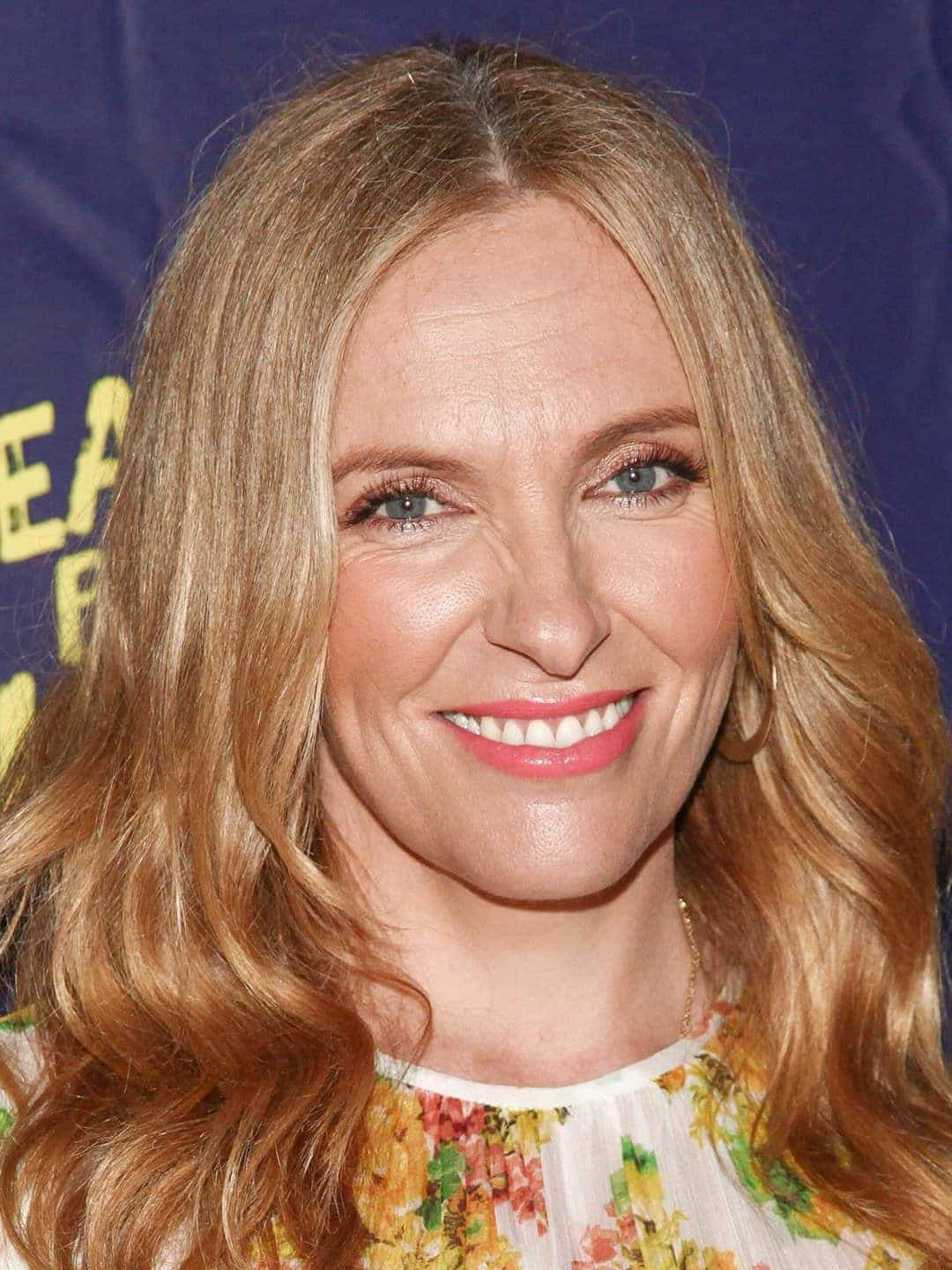 What's your score for 'The Sixth Sense'?

Without doubt, “The Sixth Sense” is one of the greatest movies of all time.
Larry Wyse

Do you have a review or comment for 'The Sixth Sense'?

US Box Office Weekend 20th January 2017: Split debuts at the top to a better than expected opening

M. Night Shyamalan returned to winning ways at the US box office this weekend back on familiar territory with a suspense thriller with a twist. Director M. Night Shyamalan has had an interesting career, taking the cinema by storm with 1999's The Sixth Sense and then after another couple of hits produced some really bad studio films.

This week he's back on form with Split and after some good reviews and star James McAvoy dominating the trailers the film makes its debut with $40 million at the US box office.

Falling to number 3 this week is Hidden Figures which takes $16 million this weekend which brings its total to $84 million after 5 weeks of release.

The film could have a bounce back at some point if it performs well at the Oscars in a months time.

As if there was any doubt about what would be at the top of the UK box office charts this week, and without any hassle The Hunger Games: Mockingly Part 1 has a terrific first week of release.

Taking over £12 million on it's debut weekend this is the third in The Hunger Games series, which has grown in strength as each film has been released.

The previous film in the series took almost exactly the same on it's opening weekend, but the first film, which was introducing a new franchise to cinema, took far less at just under £5 million.

A year ago
The Hunger Games: Catching Fire took over at the top of the chart knocking Gravity down to second place.

Ten years ago
Bridget Jones The Edge of Reason kept it's hold on the top of the box office with the highest new film entering at 3, After The Sunset directed by Brett Ratner and starring Pierce Brosnan.

Fifteen years ago
The Sixth Sense was still enjoying it's run at the top of the box office with Harrison Ford starring in the Sydney Pollack directed film Random Hearts being the highest new film right down at seven.