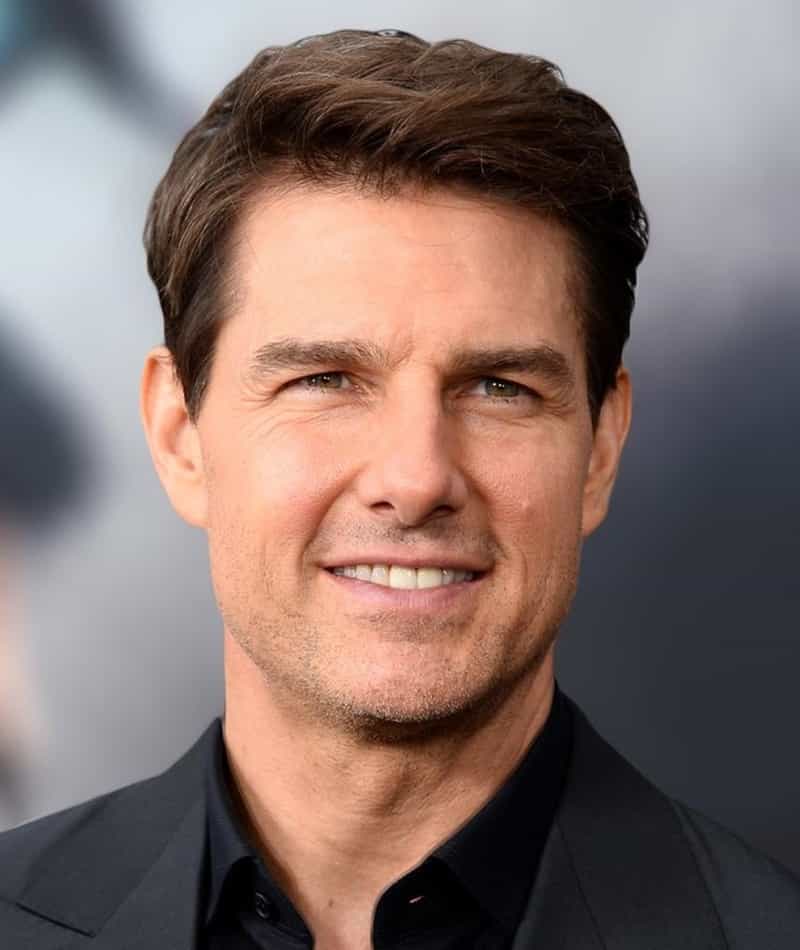 What's your score for 'Top Gun'?


Do you have a review or comment for 'Top Gun'?

When hotshot fighter pilot Maverick prove he has the ability to go up against the best of the best he is sent to the school.

His reckless attitude put him at odds with the other pilots, especially the cool and collected Iceman, his closest rival for the top prize of Top Gun.

Maverick complicates matter by getting involved with instructor Charlotte Blackwood but he never looses sight of the ultimate goal until tragedy strikes, by then is it too late?

The American Super Bowl is one of the top watched TV events in the US and spots during the commercial breaks and expensive so we usually get some movie trailers - Top Gun: Maverick got a 30 second trailer this year.

There was little new footage but it was good to be reminded of what we are looking forward to with this long awaited trailer.

The 30 second spot did hint at a problem between Tom Cruises Maverick and the son of his friend Goose, who you will remember died in the first movie.

The film gets a release in cinemas on 17th July 2020 ad check out the TV spot below.

Second trailer for Top Gun Maverick is released, and it more of Tom Cruise flying a large plane!

Were getting ever closer to the, much anticipated, Top Gun sequel Top Gun: Maverick and today we get the second trailer.

This trailer is more of the same, we get to see how Cruises character Maverick is drafted back into the Top Gun core to become a teacher, then it seems to be a remake of the original!

There will be more to it than that, but what this trailer seems to do it 100% bring back the feeling of the original 1986 film, and thats no bad thing.

The trailer does not really let much away, most importantly what has Maverick been doing for the last 34 years other than flying light aircraft and pining after goose.

Over 30 years have passed since the original Top Gun and today we get the first trailer for the follow up Top Gun Maverick.

Tom Cruise features heavily in the trailer although most of the time he is piloting an aircraft, on the few occasions we do see his character Maverick you can see every one of the 30 plus years since the original.

The trailer is very somber but we get no big clue as to the story other than Maverick is getting too old.

It looks like Maverick is still struggling to get over the death of his best friend Goose and if leaked story clues are to be believed he is training Gooses son to be a pilot who we saw briefly in the original Top Gun and we see Miles Teller in the trailer as the grown up version.

There are some nice nods to the original film but outside of Cruise it's still unclear who else will return other than Val Kilmer as Iceman.

Check out the trailer below, but we do still have a full year before release.

Maverick is back. #TopGun pic.twitter.com/8ZDeE5h6fs

US Box Office Weekend 9th June 2017: The Mummy no match for Wonder Woman

Tom Cruise launches his latest vehicle this weekend in the US but it is no match for the mammoth Wonder Woman which spends a second weekend at the top.

Tom Cruise spent the early part of his career avoiding franchise films but since starring and producing the Mission:Impossible series of film he has become more seduced by the idea.

With Another Jack Reacher film released earlier this year and another Top Gun film promised Cruise here starts with The Mummy which promises to kick off a Dark Universe franchise.

The Mummy kicks off its US box office run with a number 2 debut and $32.2 million, really not the sort of business Universal were expecting, add to that bad reviews and Cruise may start worrying.

Wonder Woman holds onto the top spot this week with a $57.1 million second weekend, easily beating The Mummy, this brings the films total gross to $205 million.

Also new this week is It Comes At Night, $6 million and number 6 and Megan Leavey, new at 8 with $3.7 million.

Guardians of the Galaxy Vol 2 is this weeks longest running film with 6 weeks on the chart and the highest total grossing movie with $366 million.