Warlock No one younger than 15 may see a 15 film in a cinema. 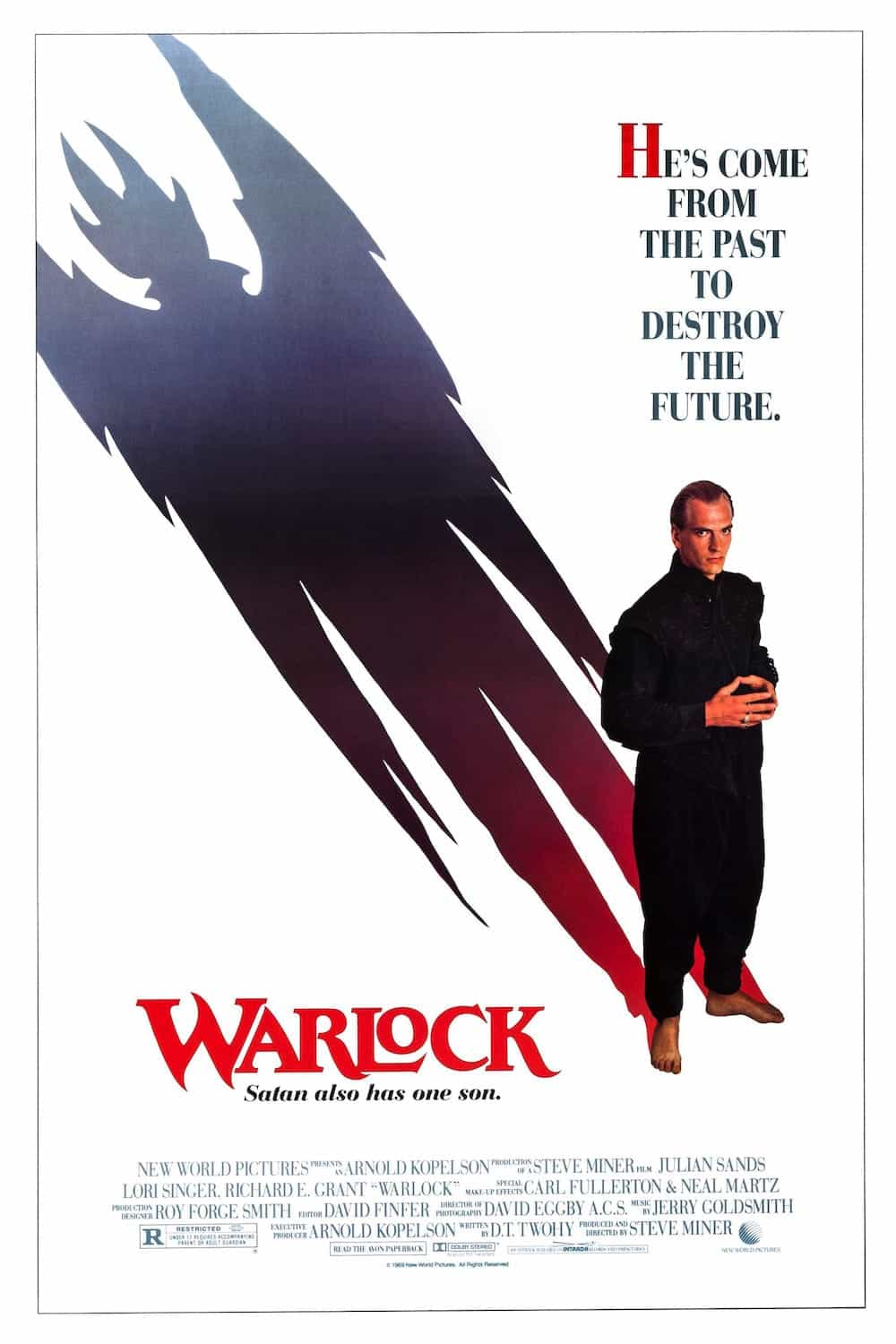 What's your score for 'Warlock'?


Do you have a review or comment for 'Warlock'?

UK Box Office Analysis 2nd May: No moving Spider-Man as he tops for 3 weeks

No move at the top of the box office this week for a third consecutive week give The Amazing Spider-Man 2 the top film of the week. The summer season has started.

The follow up Spider-Man film added another £2 million over the weekend bringing it's total UK gross to just why of £ 20 million.

With The Other Woman staying put at 2 the highest new film was the Paul W.S. Anderson directed Pompeii which entered at 3. Based on the historical events surrounding the Italian village Pompeii took £1.2 million over the weekend.

This time last year there was still no moving Iron Man 3 as he spent another week at the top with the highest new film 21 and Over entering at 2.

Five years ago X-Men Origins: Wolverine debuted on the chart at the top leaving Hannah Montana The Movie to land at 2. State of Play fell from the top to 3.

Ten years ago Kill Bill Volume 2 was still riding the top slot keeping Eternal Sunshine of the Spotless Mind from debuting at number 1, it had to settle for 2.

Fifteen years ago The Waterboy starring Adam Sandler was the new film at the top of the box office, knocking 8MM down to second place.