Secret In Their Eyes 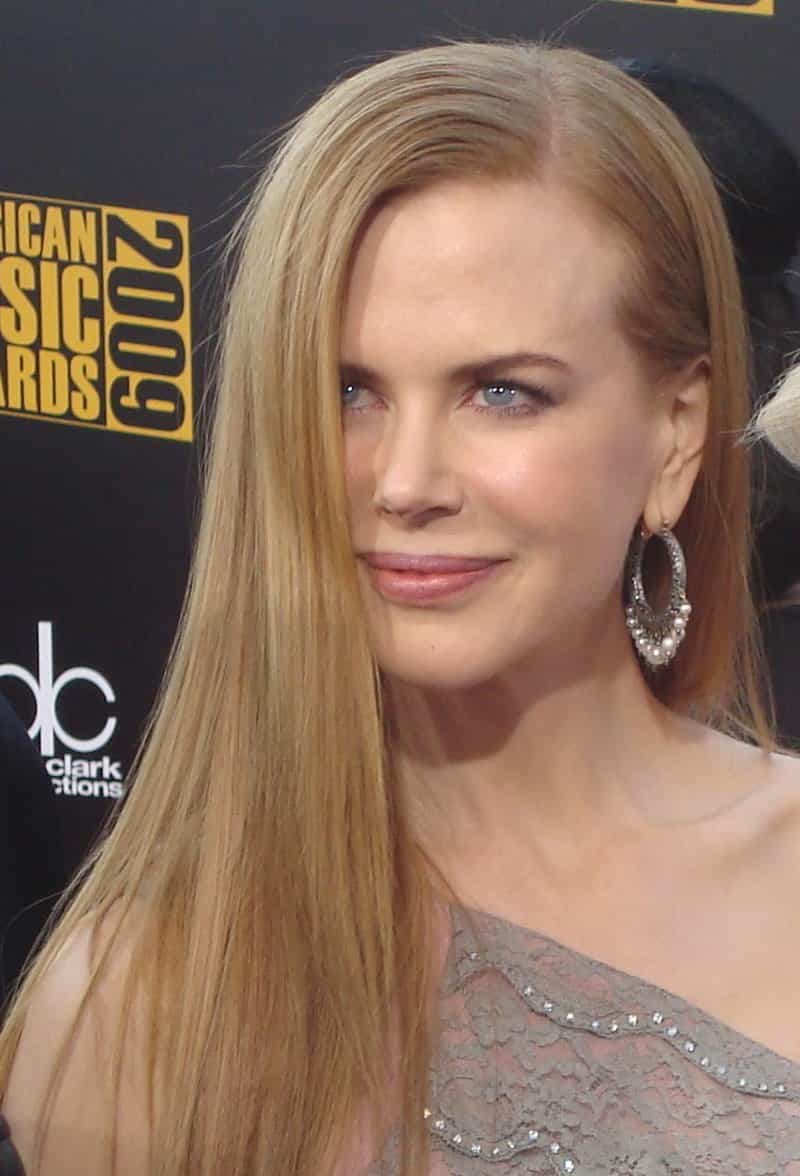 What's your score for 'Secret In Their Eyes'?

Do you have a review or comment for 'Secret In Their Eyes'?

This weekend the Sasha Baron Cohen movie Grimsby makes its home video debut a the top of the chart knocking off Deadpool after 2 weeks.

Grimsby was released at the UK box office on 26th February 2016 after a massive marketing campaign it made its debut at number 2.<> The film was not received that well with critics or the public alike and it only managed a 4 week run on the UK box office, but did manage another 8 weeks in cinemas before it ended its run.

Its UK box office gross was £5.2 million which isn't too bad and is fairly typical of a british box office comedy thats not a gigantic hit.

Falling to number 2 this week is the fan favourite Marvel superhero that Disney turned down Deadpool.

The film has had a great run at the top of the video chart and will most likely hang around for quite a while and get another boost when shops discount the film.

Also new this week is Zoolander No 2, the sequel everyone wanted, then no one wanted at number 5, direct to video Underworld Legend of The Jinn at 17 and Secret In Their Eyes at 18.

The last instalment in The Hunger Games series makes its debut at the top of the global box office thanks largely to big debuts from the UK and China.

A debut weekend of $247 million globally is on par with the rest of the series and the film should end the series on a strong note, despite lacklustre reviews.

Ending its run at the top after 4 weeks is Spectre which this week adds $80.3 million to its global gross.

A runaway hit for the Bond franchise Spectre has now taken $677.8 million globally, this is on par with Skyfall but that film had good legs unlike Spectre which seems to be tailoring off, $1 billion could be tough.

Spectre is also the highest grossing total gross on the chart this week.

The Night Before is also new on the global stage making its debut at number 6 with $10.1 million.

US Box Office Report Weekending 22nd November 2015: Mockingjay 2 at No. 1 despite lowest debut of series

In North America this week the final instalment of the lucrative and successful The Hunger Games series finished with a number 1 debut for The Hinger Games Mockingly part 1.

With a $101 million debut it is the lowest debuting film of the series if only by a tiny amount, the poor reviews of the films haven't helped, this all means the film may have a short chart life.

Mockingjay ends the 2 week run at the top for Spectre which this week falls into the runner up spot with $14.6 million.

The total US gross for the latest Bond film now sits at $153.7 million, its a bit drop for the film in its third week which will make the film struggle to get past the US gross of Skyfall.

Other new films on the US box office this week are: Christmas film The Night Before at number 4 and The Secret in Their Eyes at number 5.