What's your score for 'Spiral: From the Book of Saw'?


Do you have a review or comment for 'Spiral: From the Book of Saw'? 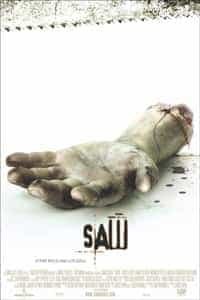 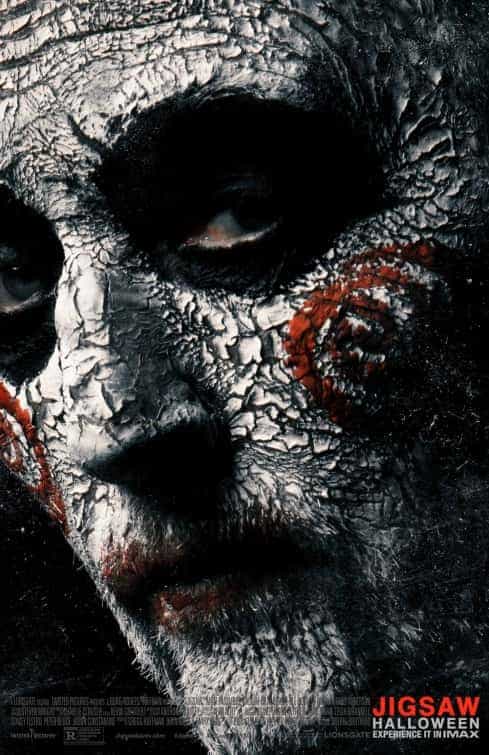 As life for the cinema industry gets back to normal levels after the pandemic closed nearly all cinemas the much delayed new movie in the Saw series takes over at the top of the US box office.

The movie takes over from Wrath of Man which made its debut last weekend while Angelina Jolie's new movie Those Who Wish Me Dead makes a new entry at number 3.

Seven film in and the Saw series is still going strong and the new episode in the long running series makes its debut this week at the top of the box office.

The movie starring the Hollywood A listers Chris Rock and Samuel L. Jackson takes $8.72 Million over its debut weekend.

With many new movies coming out over the coming weeks and months that have been delayed and hence there is a big appetite for will effect the future performance for the movie but its a good start and should de well for the next few weeks.

After an impressive debut last weekend at the top of the box office the new movie from director Guy Ritchie falls to number 2 this weekend with $3.74 Million, a 54% drop from last weekend.

The movie after 2 weekends on the box office has now taken a total of $14.6 Million.

Making its debut at number 3 this weekend is the new movie starring Angelina Jolie which takes $2.8 Million.

Its a good debut for the movie which has had little hype and is getting a release as cinemas open and as many much delayed movie start to open.

The Japanese animated feature falls to 4 this weekend with a weekend gross of $1.7 Million, a 42% drop.

The movie has now been on the box office for 4 weeks and has taken an excellent $41.9 Million.

Disneys latest animated take was released on Disney+ premium day and date with cinemas and yet it has still managed to be on the top 5 for 11 weeks and this weekend takes $1.7 Million, just 8% down from last week.

The movie has taken an excellent $46.12 Million since release.

First trailer for the Saw reboot project headed up by Chris Rock - Spiral: From The Book Of Saw

Does the Saw series need a reboot? You'd have thought not but judging by the first trailer for Spiral: From The Book Of Saw just maybe we did!

The project is headed up by Chris Rock who also stars along side Samuel L. Jackson, and juding from this first trailer we might just be in for a treat.

We only get 1 minute and 40 seconds but there is more tension in this trailer than there was in the whole of the Saw series, which lets face it got a bit ridiculous and just turned into a series of slasher pics!

We also get a new poster which you can see to the left (or up if your on mobile), the film has a release date of 15th May 2020.