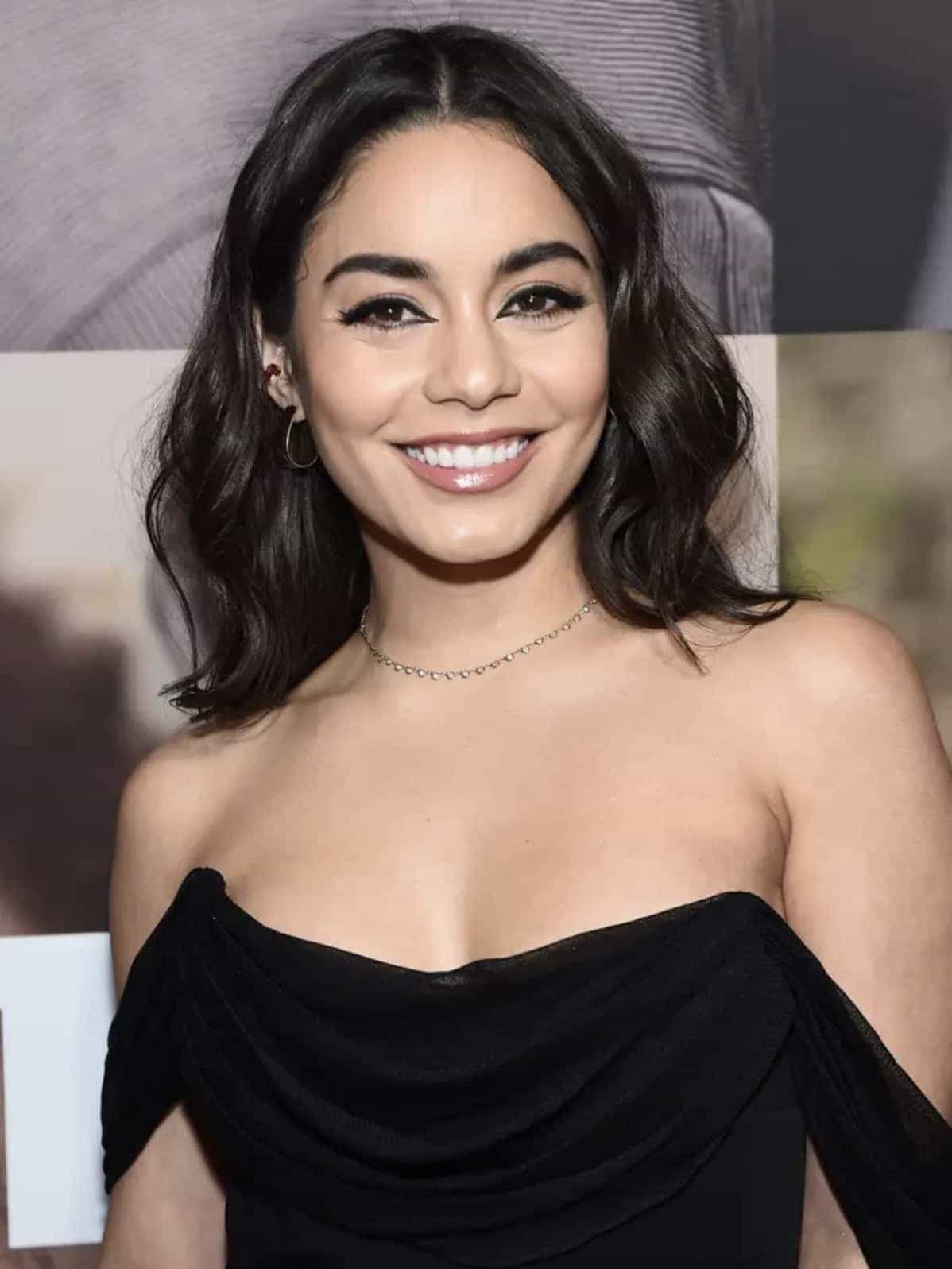 What's your score for 'Sucker Punch'?

Do you have a review or comment for 'Sucker Punch'?

Fast Five, from the Fast and Furious series, is the most pirated film of 2011

It had all the cast reunited from the first Fast and Furious movie and this excited movie goers so much that not only did the film make over $600 million dollars worldwide and become a DVD/Blu-ray smash hit but it was the most pirated film in 2011 according to torrentfreak.com

Fast Five starring Vin Diesel was downloaded more than 9 million times, in second place was The Hangover Part II and in third place was Thor. The argument for Pirated movies has been a long and intense once, but all 3 of these films were big hits at the cinema with each one taking over or close to half a billion dollars in box office takings.

I'm not sure what this list tells us, I'll let you make up your own minds, cinema attendances were down this year but were in the middle of a world wide financial crisis, personally I think that on the whole people who will see the film in cinemas will do and then maybe down load the movie, people who download the movie and don't see it in cinemas would never anyway. This is an interesting list so for your pleasure take a look at the top 10 most downloaded films of 2011 and by all means let me know your thoughts.

We all remember the 2006 Superman movie directed by Brian Singer and starring Brandon Routh, yes that's right it was rubbish. Now the franchise is in new hands it looks like director Zach Synder has got the right idea.

In an interview with Hero Complex the director is looking at the film as if there had been no film before it, yay, maybe Singer should have done the same.

Singer tried to do a sequel to the Richard Donner/Christopher Reeve film and on the whole it failed, now Synder is looking at doing a “reboot” of the franchise. I know this is a term which is bantered about a lot but this is one franchise, like Batman before it, that really needs to be looked at again, or left alone completely but that's a discussion for another day, the day after this Superman hit cinemas.

On board for the new film is British star of television series The Tudors Henry Cavill who will play the very American Superman, also on board is Kevin Costner and Diane Lane who will play Clark Kent's parents. It's also been rumoured that Viggo Mortensen will play General Zod in the film which goes a long way to revealing where the story will go.

Snyder is just wrapped Sucker Punch and is going into pre-production for The Man of Steel now with an expected release date of 2012.