Trainspotting No one younger than 18 may see an 18 film in a cinema. 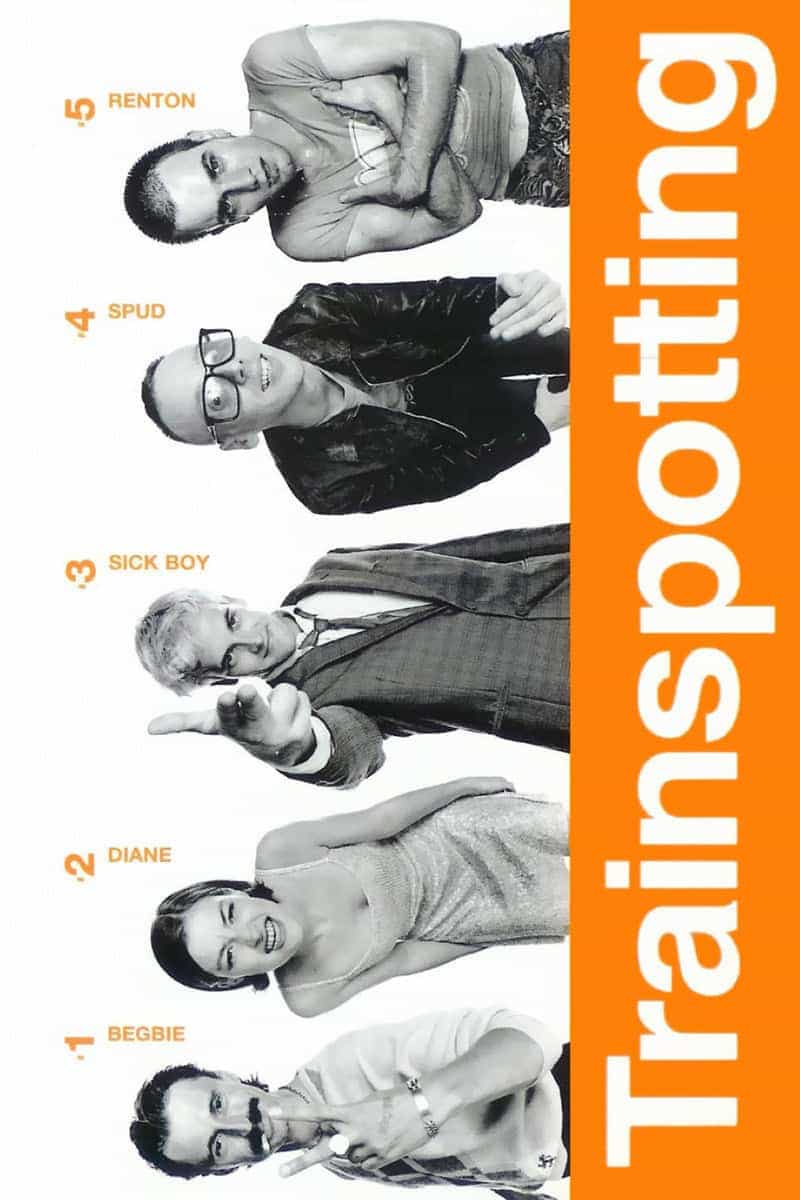 What's your score for 'Trainspotting'?


Do you have a review or comment for 'Trainspotting'? We've looked at the films to be released in 2017 and found it a tough year to narrow down to 10 films, hence there are many potentially excellent films missed off this list.

After much debate and arguing, and some falling out and fist fighting, here is our list of films the 25thFrame staff are hoping will be the best of the bunch in 2017.

Blade Runner 2049
Its 35 years later, 35 years where a sequel has been promised many time, but here we are, the trailer released only a few weeks ago was a tantalising sample of what is to come.

No Ridley Scott this time but director Denis Villeneuve looks like he can deliver the good, and with Harrison Ford back and Ryan Gosling starring we could be in for a treat.

Rian Johnson has directed this instalment which is no bad thing, and as with all Star Wars films the ensemble cast all return, with the recent passing of Carrie Fisher it will be a sad moment if they complete the story arc of Princess Leah, but one which is necessary.

T2 Trainspotting
20 years after Trainspotting the guys are back for another dose of hard hitting, drug taking antics that will have us transfixed again.

Ghost In The Shell
Scarlett Johansson controversially stars in this live action version of the acclaimed manga animation, but judging from the trailer they have hit the right note.

Rupert Sanders directs what promises to be one hell of a ride in the special effects heavy take that potentially no one will understand.

Special effects and motion capture are now at a point where we can truly believe that these apes have personalities and intelligence.

Guardians of The Galaxy Vol 2
Just from the trailer alone you know you want to see this and Baby Groot will be the highlight of the cinema year, and the film actually looks really good.

Alien Covenant
Sequel to Prometheus and prequel to Alien, directed by Ridley Scott, not too much riding on this then.

Prometheus was Alien enough to be part of the series but individual enough to be a film in its own right, looking at the fist trailer for Alien Covenant this could bridge the gap really well, we hope so.

Fifty Shades Darker
The original film delivered far more than the source material dictated, and it was actually a good film, worryingly this time Sam Taylor-Johnson is not returning to direct.

James Foley is directing this instalment but Dakota Johnson and Jamie Dornan are returning so the chemistry should still be there in this much darker tale.

The Mummy
A reboot of the 1999 franchise which spawned 3 movies, but got worse with each film, this time Tom Cruise stars and the first trailer looks like we could have a winner on our hands.

Pitch Perfect 3
Our guilty pleasure, the first film was one of the highlights of 2012 and although not nearly as good part 2 was still a lot of fun, time will tell if the idea is getting a little thin now.

First trailer for Trainspotting 2, or T2 as its known