American Pie: The Wedding No one younger than 15 may see a 15 film in a cinema. 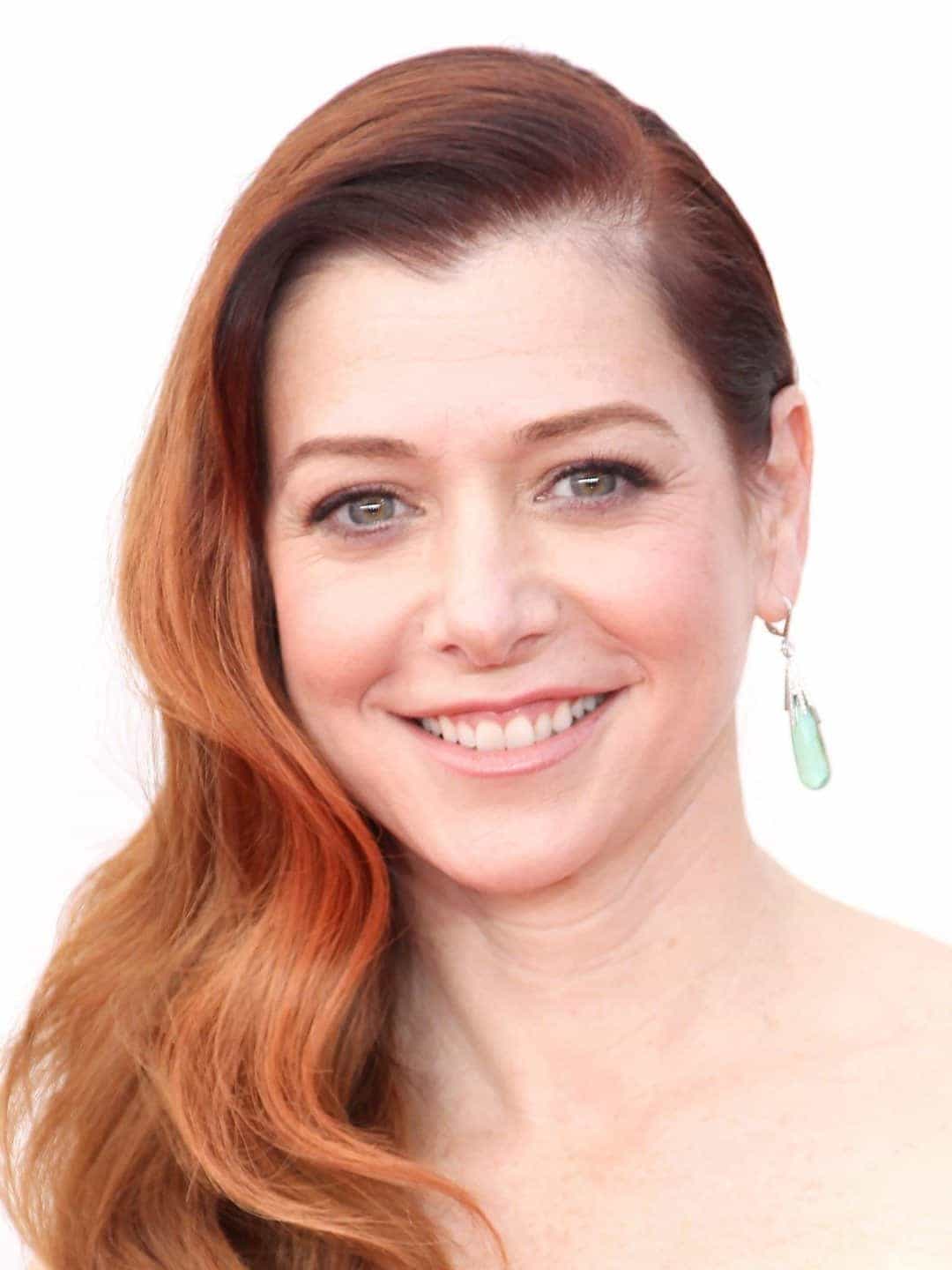 What's your score for 'American Pie: The Wedding'?

Do you have a review or comment for 'American Pie: The Wedding'? Neill Blomkamp this week scores his second number 1 film with his second film, Elysium, which smashes last weeks top film from the top spot, We're the Millers and The Mortal Instruments also debut in the top 5.

With a weekend gross of £3.1 million Elysium easily takes over at the top of the UK box office making it the 21st number 1 film this year.

Following behind in the runner up spot is We're the Millers.

Compared to my predictions Elysium did open in the top spot and was just shy of my £4 million suggestion. We're the Millers opened where I suggested at 2 and was just a little shy of the £2 million I predicted. The Mortal Instruments performed as I expected opening in the top 5 and with around £1 million. Lovelace opened well outside the top 15 (20) and only took £86,000, it was only in 80 cinemas though.

Last year Brave contunued to perform well in the top spot with the highest new film right down at 5 being Keith Lemon: The Movie.

5 years ago Hellboy II debuted at number 1 knocking The Dark Knight down to number 4.

10 years ago American Pie: The Wedding remained at the top with Lara Croft Tomb Raider: The Cradle of Life debuting at 3 as the highest new film.

15 years ago The X-Files movie took over at the top on it's debut weekend taking over from Armageddon which fell to number 2.

Alan Partridge Alpha Papa was only strong enough for a single week at the top and this week we have, for a second week, an all new top 3 with Kick-Ass 2 leading the way.

The superhero film, the follow up to 2010's Kick-Ass, takes the top spot with a weekend box office of £2.4 million, in comparison to it's predecessor which has an early April release instead, it's over a million lower, Kick-Ass making £3.8 million on it's opening.

Also opening strong in the top 3 are Disney's Planes and the US hit 2 Guns with Denzel Washington and Mark Wahlberg at 2 and 3 respectively.

Making a massive tumble at the box office is Alan Partridge, who falls to 7 this week with £852,967 after a fairly successful debut last week.

This time last year Brave was still at the top and doing big numbers holding off The Bourne Legacy which opened in second place.

Five years ago The Dark Knight went back to the top of the box office in it's fourth week of release, the highest new release was the Adam Sandler comedy You Don't Mess with the Zohan, hairdressing at it's best!

Ten years ago American Pie: The Wedding was debuting at the top knocking off Pirates of The Caribbean: The Curse of The Black Pearl after a single week.

Fifteen years ago Bruce Willis was still stopping astroids at hte top with Armageddon while the British The Avengers (not to be mistaken with the superhero film) was the highest new film at 3.