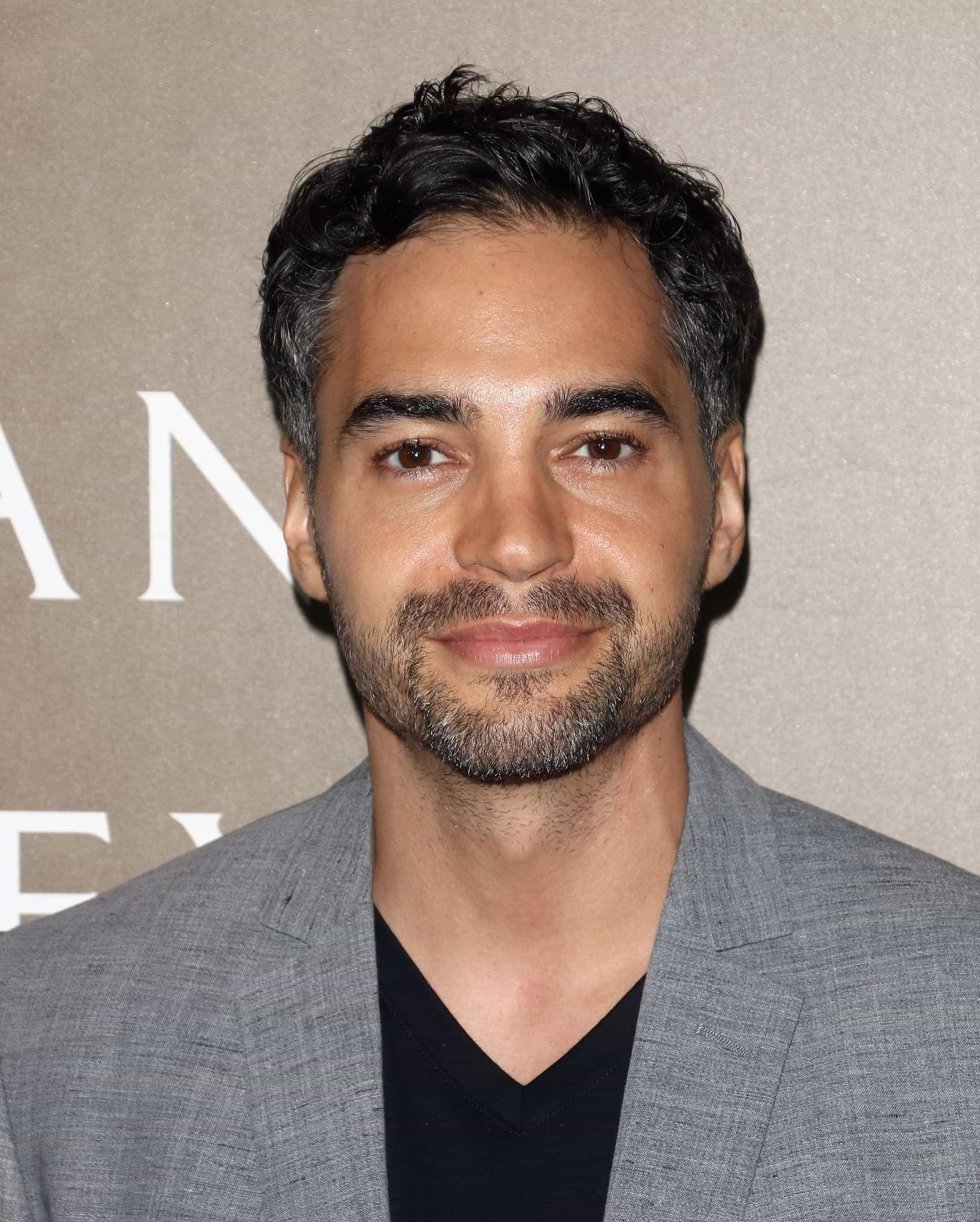 Do you have a review or comment for 'Battle: Los Angeles'?

Stopping London Has Fallen in its tracks after only one week at the top King Fu Panda 3 flies in with a high kick that no one could stop.

Taking a reasonable £4.7 million from the weekend this is the lowest debuting film for the series to date.

Kung Fu Panda 2 and the original broth managed to gross in the region of £6 million on their debuts.

With Disney's Zootopia just round the corner and getting great reviews Kung Fu Panda 3 could well struggle to bring in decent numbers.

Falling from the top spot to number 3 after its debut at the top is London Has Fallen, a second week gross of £1.8 million brings its total to £6.4 million after 10 days.

Highest total grossing movie on the box offie this week is Deadpool which after 5 weeks has taken £35.7 million.

A year ago
The Second Best Exotic Marigold Hotel was still at the top of the box office leaving Liam Neeson's Run All Night to enter highest at 2.

Five years ago
Battle: Los Angeles made its debut at the top of the UK box office while Rango fell into second place.

Ten years ago
Horror remake The Hills Have Eyes entered at the top of the chart knocking Date Movie down to number 2.

Fifteen years ago
Hannibal stayed at the top of the box office leaving the highest new entry to debut at number 7 in the shape of The Watcher.

Twenty years ago
Trainspotting remained at the top of the box office and in a quiet week for new releases there was nothing entering the box office this week.

Action film Battle: Los Angeles fights its way to the top of the UK box office this week de-throwning Rango in the process.

There was not a lot of hype for the film really, but Battle: Los Angeles still manages to take a fairly modest £1.8 million pound this week. The film stars Aaron Eckhart with a story about aliens invading Los Angeles, not the most original of stories but always a crowd pleaser. The film is top in the US as well.

Falling a single place this week is Rango. The Animated film with the voice of Johnny Depps takes £1.5 million bringing its 2 week gross to £ 3,615,885.

Climbing up a single place this week is the Liam Neeson thriller Unknown which adds just over a million pound to its gross so after 2 weeks it's now taken £ 3,161,588.

This week's box office chart is a lot lower than last week's where Alice in Wonderland was still riding high on number one with a weekend of &pound7.3 million and a total gross of nearly £23 million. Shutter Island and Green Zone took over a 2 million each and Avatar was still hanging on with over half a million pound, its total gross in the UK had reached nearly £90 million.