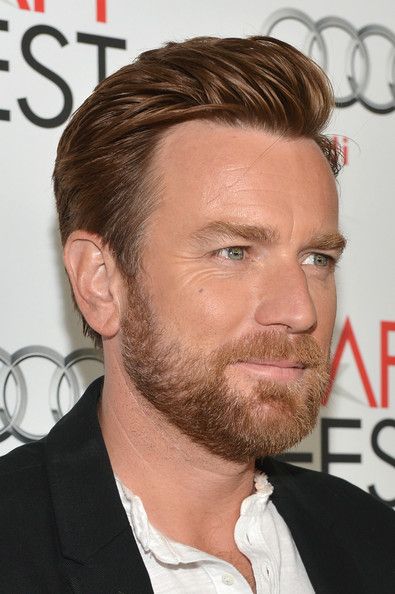 What's your score for 'Birds of Prey (And the Fantabulous Emancipation of One Harley Quinn)'?


Do you have a review or comment for 'Birds of Prey (And the Fantabulous Emancipation of One Harley Quinn)'?

Home Video And Streaming Chart in the UK 29th April - 5th May 2020: Rise Of Skywalker remain the top movie with Birds Of Prey the top new film

For the second week running Star Wars: The Rise Of Skywalker is the top home entertainment movie in the UK while Birds Of Prey (And The Fantabulous Emancipation Of One Harley Quinn) is the top new release of the week.

The end of the Skywalker saga remains at the top as the best selling video and top streaming movie of the week on its second week of release.

The Dwayne Johnson starring sequel remains at number 2 for a second week on its 4th week of release in the UK.

Top new movie of the week on on the home entertainment chart is the Margot Robbie vehicle and spiritual successor to Suicide Squad.

The movie hit cinemas early in February of 2020 where it made its debut at number 2, kept from the top by Dolittle.

The movie took £8.8 Million in the UK over a 5 week box office run while the film took $201.8 Million globally.

Starring the voice talents of Will Smith and Tom Holland this animated feature released at the very end of December 2019 made its debut at number 6 on the UK box office.

The Disney sequel continues its home video run inside the top 5 this week, sitting at number 5 after 6 weeks of release.