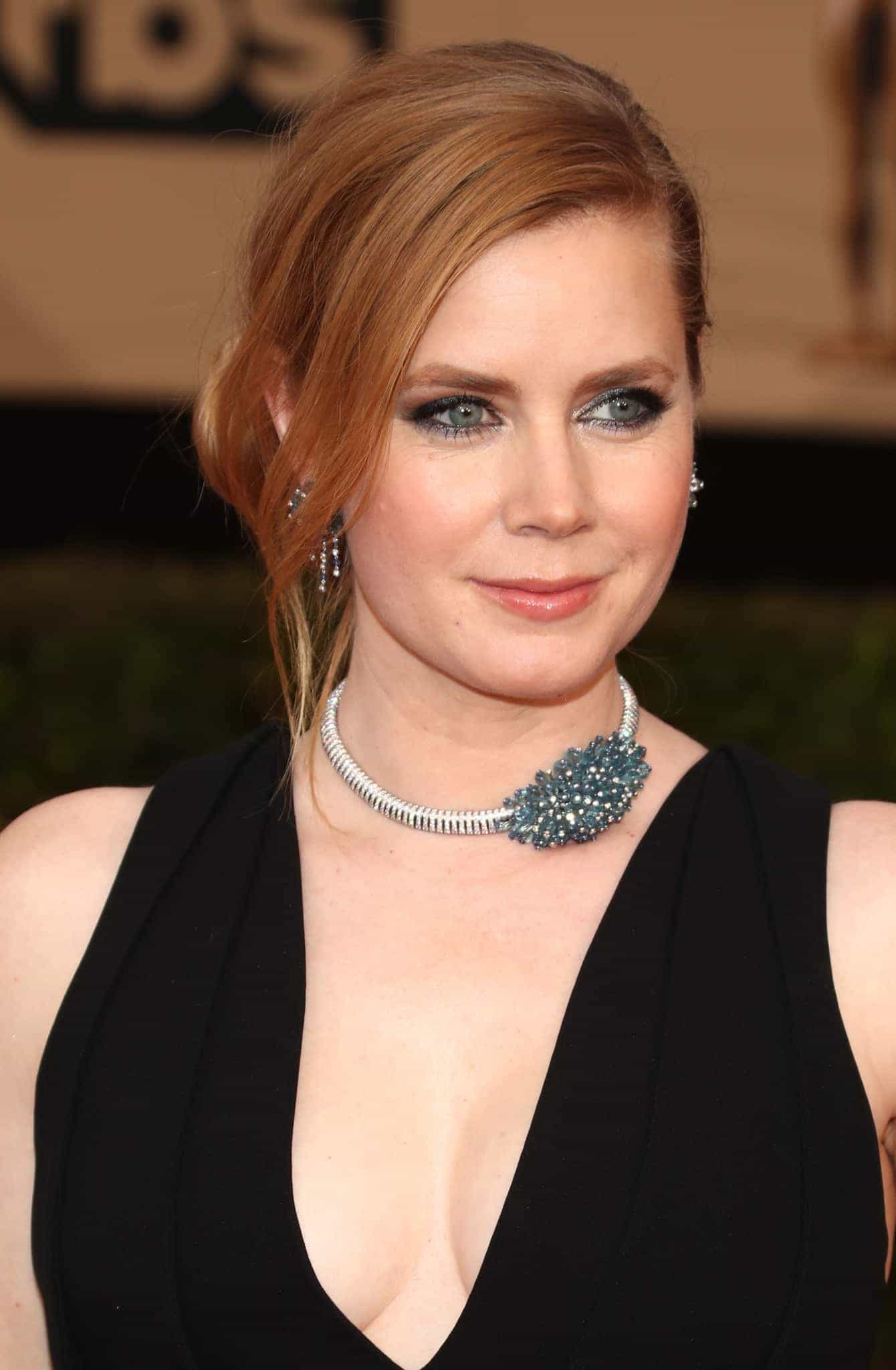 
Do you have a review or comment for 'Dear Evan Hansen'?

Making its debut at the top of the US box office this weekend is the sequel movie Venom: Let There Be Carnage which gives us the best opening weekend of the pandemic, and one of the best October weekends in the US.

Also new this week at number 2 is the sequel animated feature The Addams Family 2 and the prequel movie The Many Saints of Newark which came in at number 4.

The Villainous Venom from the Spider-Man universe makes its debut at the top of the US box office this week in the sequel movie which brings in the kind of figures not seen since before the start of the global pandemic.

The opening gross of the movie is so good it is the 8th top grossing movie of 2021 in North America after a single weekend.

Another sequel movie is a new entry at number 2 this weekend at the kooky Addams Family make their debut with a weekend gross of $17.3 Million.

The first movie in the animated series too $30 Million in 2019 at the same time of year, but that movie had better word of mouth, still expect this to hang around and do well over the upcoming Halloween season.

After 4 weeks at the top of the North American box office Marvels latest superhero movie falls to number 3 with a weekend gross of $6.1 Million, a large 53% drop over last weekend, not surprising as it targets a very similar audience to Venom: Let There Be Carnage.

The movie is now the top grossing box office film in the US for 2021 with $206.1 Million, it may be a short stay as there are some of the years biggest film released over the coming months, but still its one of the best debuts for a new character in the long running MCU.

The Sopranos was a massive TV event between 1999 and when it ended abruptly in 2007, after which its star James Gandolfini died suddenly.

The stars son Micheal Gandolfini takes over from his late father in a prequel movie to the TV series which makes its debut this weekend at number 3 with a gross of $4.6 Million.

The musical comedy drama drop to number 5 on its second weekend of release with a gross of $2.4 Million, a large 67% drop over last weekend, this gives the movie a total US gross of $11.8 Million.

Global Box Office Figures 24th - 26th September 2021: Shang-Chi remains at the top for the fourth weekend while Dear Evan Hansen is new at 5

Shang-Chi and the Legend of the Ten Rings remains at the top of the global box office for an incredible fourth weekend just about keeping Dune at number 2 for a second week.

Musical picture Dear Evan Hanson is the top new movie of the weekend at number 5, but this is quite impressive as it was only released in 2 countries.

Four weeks in and a fourth weekend at the top for the Marvel superhero movie which this weekend takes $27.2 Million from 45 counties, a 35% drop over last weekend.

The movie has now taken $363.3 Million over its 4 weeks of release and is the fourth highest grossing global movie of 2021.

Dune tried to take Shang-Chi this weekend but did quite get there as the movie takes $26.3 Million over the weekend, a small 29% drop over last week.

The movie is still only released in 32 countries with many big markets yet to come, the movie to date has taken $76.5 Million, and with markets like the UK and US still to come this has a long way to go.

The smash hit Chinese movie is still only released in its home terretory and this weekend remains at number 3 with $10.5 Million over the weekend, this is a 43% drop over last weekend.

The smash hit action comedy remains at number 4 this weekend with $9.2 Million from 49 countries, a 32% drop over last weekend.

Despite the fact that the movie is now on its decent now the movie has been on the top 5 for 7 weeks and has taken $317 Million and is the 6th top movie of 2021 globally.

Highest new entry of the week is the music drama which makes its debut at 5 with $7.5 Million, fairly good considering it is only released in 2 countries.

The movie has potential limited appeal and recent movies in the same genre like The Prom found its audience on streaming rather than in cinemas.