Dora and the Lost City of Gold General viewing, but some scenes may be unsuitable for young children. A PG film should not unsettle a child aged around eight or older. Unaccompanied children of any age may watch, but parents are advised to consider whether the content may upset younger, or more sensitive, children. 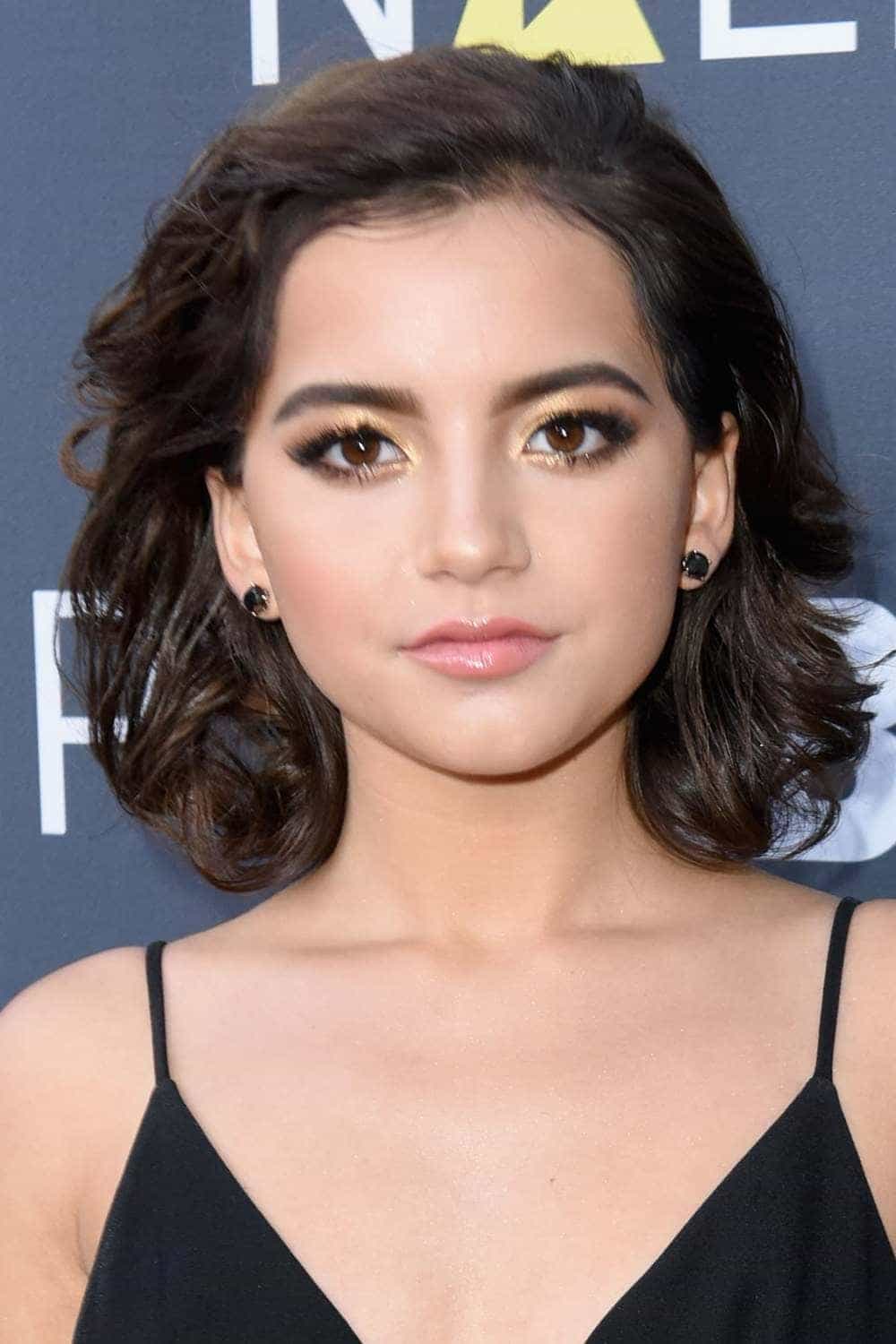 What's your score for 'Dora and the Lost City of Gold'?


Do you have a review or comment for 'Dora and the Lost City of Gold'? US Box Office Analysis 9 - 11 August 2019: Hobbs and Shaw make is a second weekend at the top with Scary Stories coming in as the highest new film

Fast & Furious Presents Hobbs And Shaw stays at the top of the American box office for a second weekend while the Guillermo del Toro presented Scary Stories To Tell In The Dark is the top new entry of the weekend.

The franchise film starring Dwayne Johnson and Jason Statham stays at the top for a second weekend with a gross of $25.4 Million which pushes the films total gross over the $100 Million mark to $108 Million.

The David Leitch directed movie wont hit the dizzey heights of the latter Fast anf Furious movies but it is still a good summer hit for the franchise.

Scary Stories To Tell In The Dark

We are fast approaching the horror film season and this weekend we got this fright fest from director Andre Ovredal which is the top new film of the weekend at number 2.

The film scores a nice $20.8 Million on its debut weekend of release.

Hitting dizzy heights still is Jon Favreau remake of the 1993 animated feature which this week falls to 3 with $20 Million pushing its total to a massive $473.1 Million.

This makes it the second highest grossing film if the year in America behind the Marvel mega hit Avengers: Endgame.

Starring Benicio Del Toro and Madelyn Miranda the subject matter of Dora The Explorer seemes an odd one to bring to the big screen due to its educational content on the Nickelodeon channel.

Still lets not let the source material get in the way of a good money spinner and the James Bobin directed young Lara Croft comes in at number 4 this week with $17 Million.

Quentin Tarantino biggest film for some time falls to number 5 this week with $11.6 Million pushing the films total gross just over the $100 Million mark in America.

Another Disney live action movie hitting grand heights this week and 12 weeks on the Genie movie starring Will Smith has taken $352.7 Million.

Dora And The Lost City of Gold is given a PG age rating in the UK for mild threat, rude humour

Based on the Nick Jr. kids cartoon Dora And The Lost City of Gold is given a PG age rating in the UK by the BBFC.

The film is loosely based on the TV show and seems to lean more towards films like Tomb Raider and the Indiana Jones series, but just maybe there is an education element to the film that the trailers don't show.

The film is directed by James Bobin who directed the two recent Muppet Movies and it stars Isabela Moner who was recently seen in Instant Family.

The BBFC have given the film its PG age rating for mild threat, rude humour and it has a run time of 102 minutes (1 hour 42 minutes) and is released on 16th August 2019.