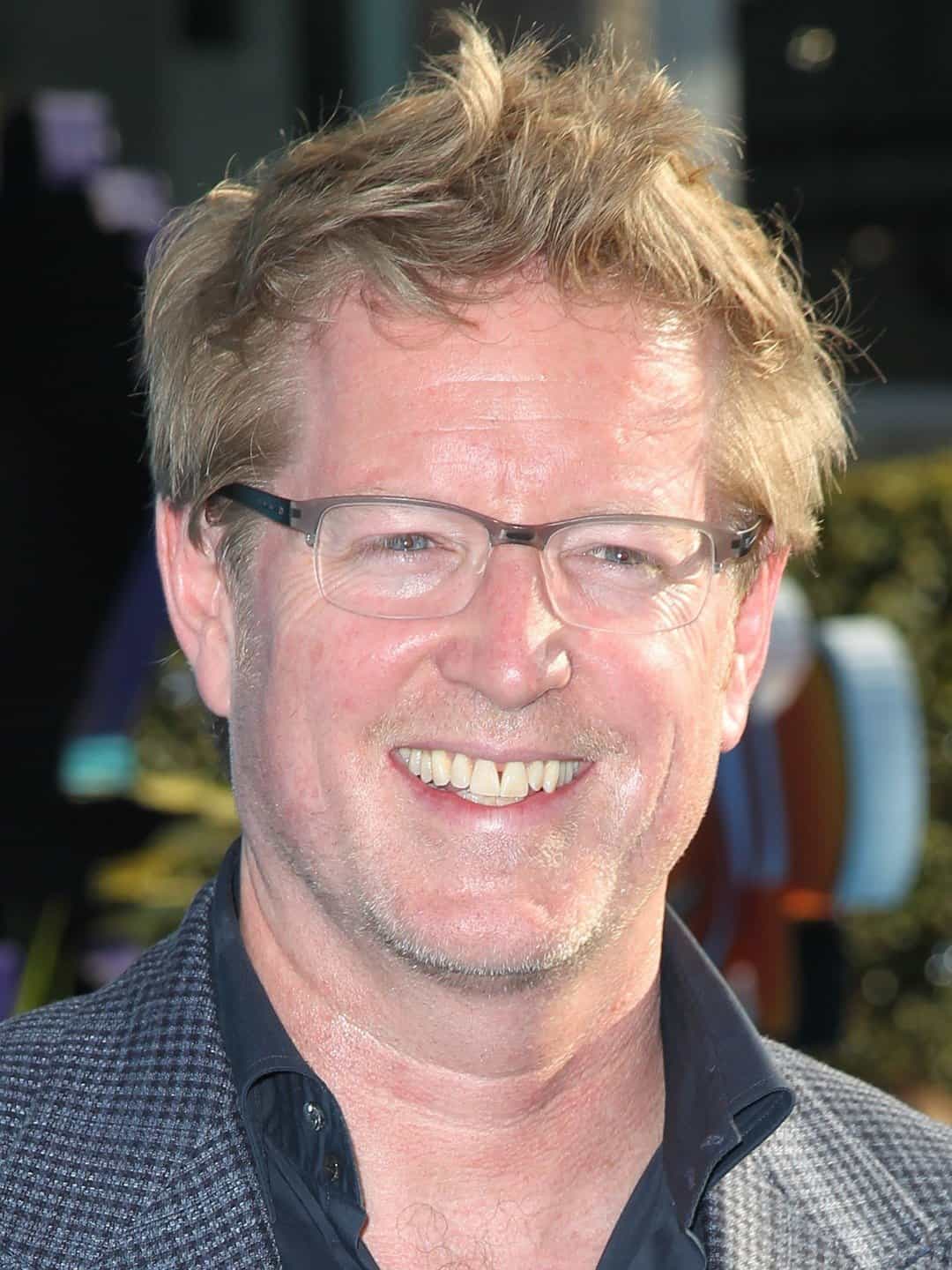 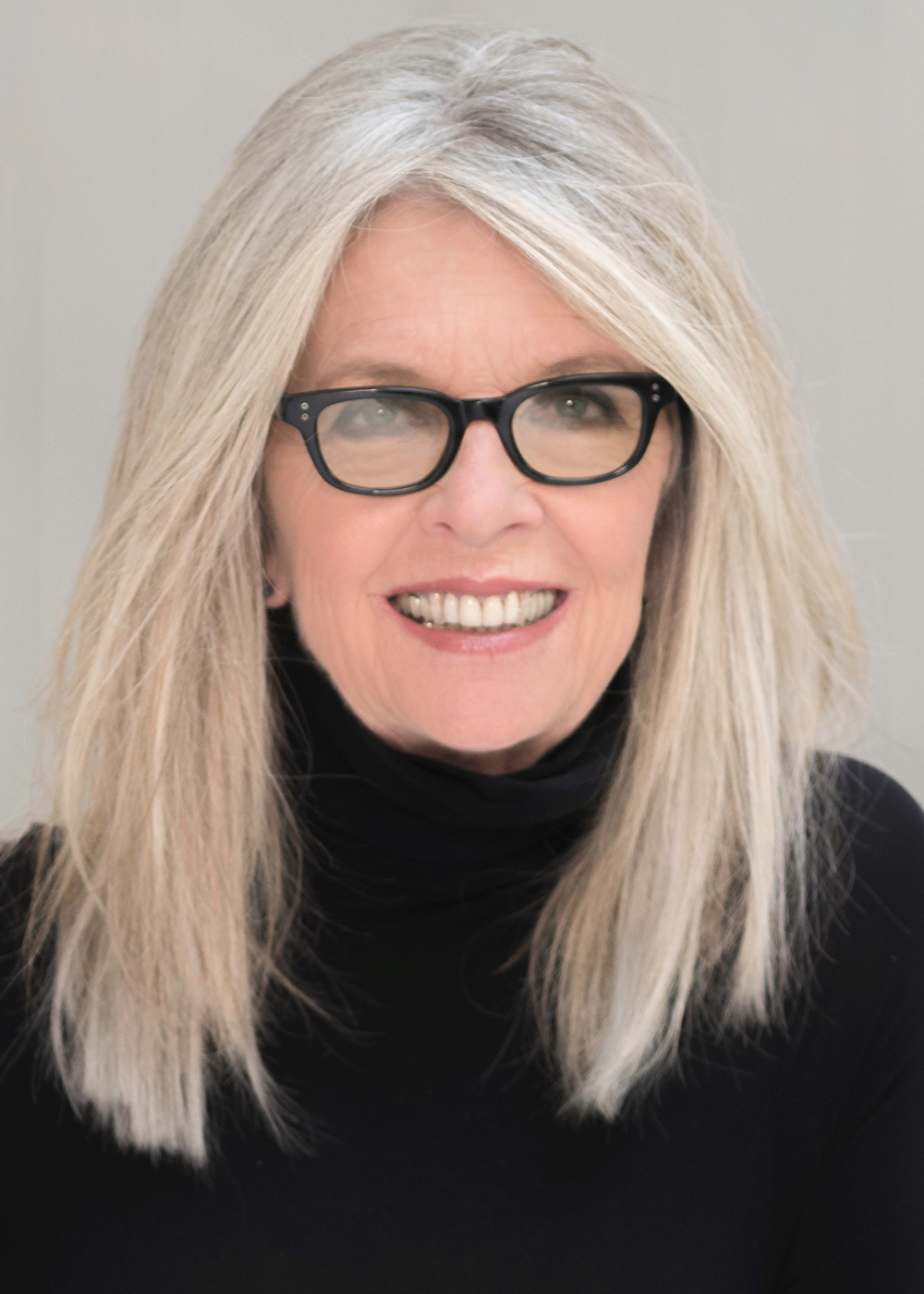 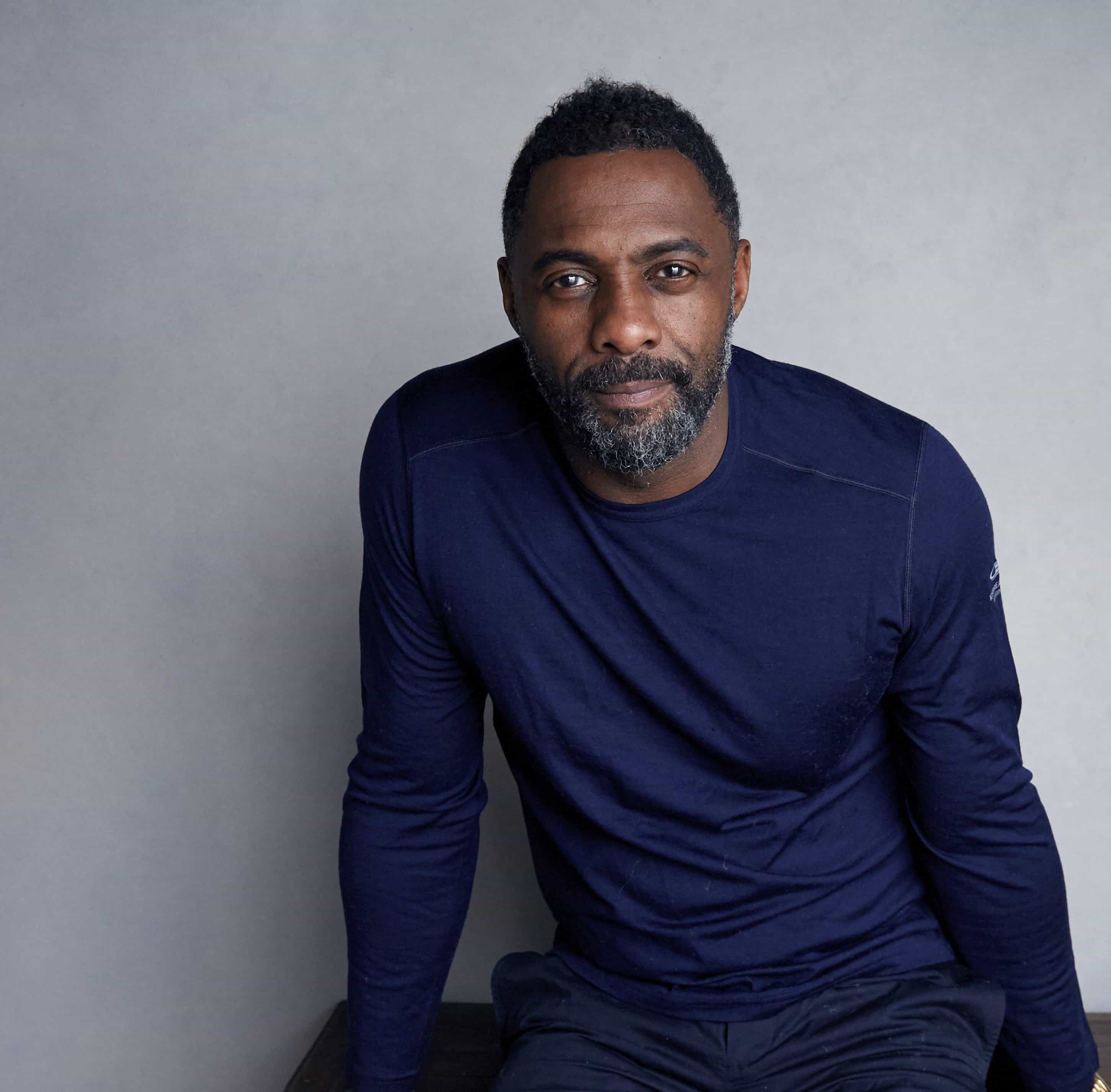 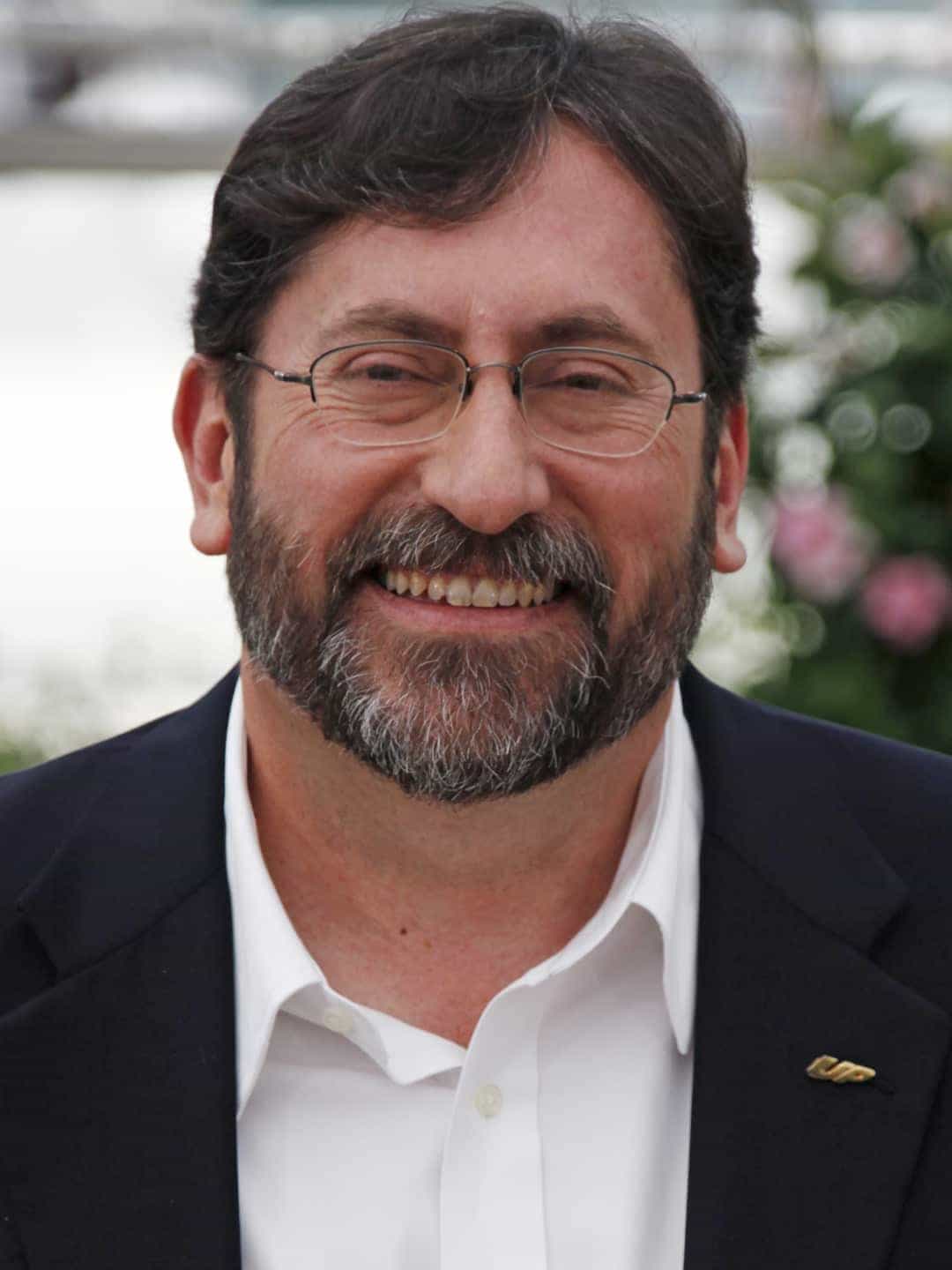 What's your score for 'Finding Dory'?


Do you have a review or comment for 'Finding Dory'? It was a quiet weekend at the UK box office as top 15 total gross reaches a level not seen since December 2015 with Tom Cruises new film American Made takes the crown.

Grossing a little over 1 million pound the film had little to no competition for the top spot and takes nearly £900,000 less than last week number 1 film.

Ironically what American Made has done that Cruises last film didn't do is go to number 1, The Mummy released in early June could only manage a number 2 debut, although it did it with £3.3 million.

Of interest is this weeks full weekly breakdown, if the chart was based on Monday - Sunday figures this week chart would have been as follows: Dunkirk, The Hitmans Bodyguard, The Emoji Movie, Annabelle Creation, Despicable Me 3.

American Made is the only film this week to take over a million is takings, Dunkirk which is at number 2 this week is just shy and yet again nearly took the top spot.

The Hitmans Bodyguard fell from the top to number 3 this week with a weekend gross of just over £800,000 which is 4% drop from last week.

The films total gross after 2 weekend of play is now £4 million.

Also new this week are Logan Lucky directed by Steven Soderbergh at number 4 and Detroit starring John Boyega and directed by Kathryn Bigelow at number 7.

Dunkirk is this weeks top total grossing film with a total that is now over £50 million while Despicable Me 3 has now been on the chart for a run of 9 weeks.

A year ago
Finding Dory stayed at the top of the box office while the top new film was Bad Moms at number 2.

Five years ago
Brave stayed at the top for a second weekend while the top new film of the week was Keith Lemon The Film at number 5.

Ten years ago
The Bourne Ultimatum spent a second weekend at the top while Knocked Up was the top new film at 2.

Fifteen years ago
Hitting the top spot on its debut was The Guru, it knocked Men In Black II down to number 2 after 3 weeks on top.

Twenty years ago
Men In Black spent its fourth week on top while the top new film was the excellent horror movie Event Horizons at number 2.

Twenty five years ago
Alien 3 was the top new film of the week making its debut at number 1 while Lethal Weapon 3 fell down to number 2 after a single week at the top.

The was a battle at the top of the Uk box office this week between The Hitmans Bodyguard and Dunkirk and with a gap of less than £50,000 Bodyguard won.

The comedy starring Ryan Reynolds and Samuel L. Jackson took £1.9 million on its debut weekend to reach the top, this is the lowest opening for a film to reach number 1 since Billy Elliot The Musical Live took the top spot in September 2014.

This means that the total gross for the top 15 films is also at a low with just £10 million taken.

Falling from the top is Dunkirk, although it held on tight and in the end lost to by a narrow margin taking to second place with £1.8 million.

Dunkirk is still showing strong figures from the week and took £4 million Monday - Sunday to brings its total to nearly £50 million, it is easily the second top grossing film of 2017.

Interestingly the Monday - Sunday figures puts The Hitmans Bodyguard at number 4 with Annabelle Creation and The Emoji Movie coming second and third.

Highest grossing film on the UK box office this week is Dunkirk while the longest running film is Despicable Me 3 with 8 weeks on the chart, its currently number 6.

A year ago
Finding Dory Went back to the top of the box office knocking Suicide Squad to number 2 while David Brent Life On The Road was the top new film at 3.

Five years ago
After a limited launch seeing it reach number 6 then number 5 Brave reached the top when it went wide on its third week, it knocked off Ted to number 3, The Bourne Legacy was the top new film at 2.

Ten years ago
The Bourne Ultimatum was the top new film of the week at number 1, it knocked off Rush Hour 3 to number 3.

Fifteen years ago
Men In Black II remained at the top of the box office for a third weekend while the top new film was The Sum of All Fears at number 2.

Twenty years ago
Men in Black remained at the top for a third weekend while the top new film was Speed 2 Cruise Control at number 3.

Twenty five years ago
Lethal Weapon 4 was the top new film of the week making its debut at the top while Far And Away fell to number 2.

Top grossing movies in the UK during 2016

Summing up the top grossing movies of 2016 brings up some interesting data as the top film of the year is a film from 2015, and a huge film of 2016 at that.

Star Wars Episode VII: The Force Awakens despite being released at the very end of 2015 took £57 million in 2016 and thus becomes the highest grossing film of the year.

Taking The Force Awakens out of the equation for a moment the highest grossing film of the year, films that were released in 2016, is Bridget Jones's Baby.

The return of Bridget Jones to our cinemas struck a good note with a British audience to the tune of £47.8 million, although its still £10 million below The Force Awakens.

Next is Fantastic Beasts and Where to Find Them which has taken £47.4 million and with the film still in the UK top 10 I would guess this will overtake Bridget Jones in the new year.

Next up is the Disney live action version of The Jungle Book which has a Uk gross of £46 million, we then have Finding Dory with £42 million and Deadpool with £37 million.

Of the top 10 of 2016 5 of the films are Disney movies or franchises - Rogue One: A Star Wars Story has just crept into the top 10 after 2 weeks of release.

Seven of the film are franchise films and 2 of the top 5 and film which are considered British although 4 of the film were made in the UK.