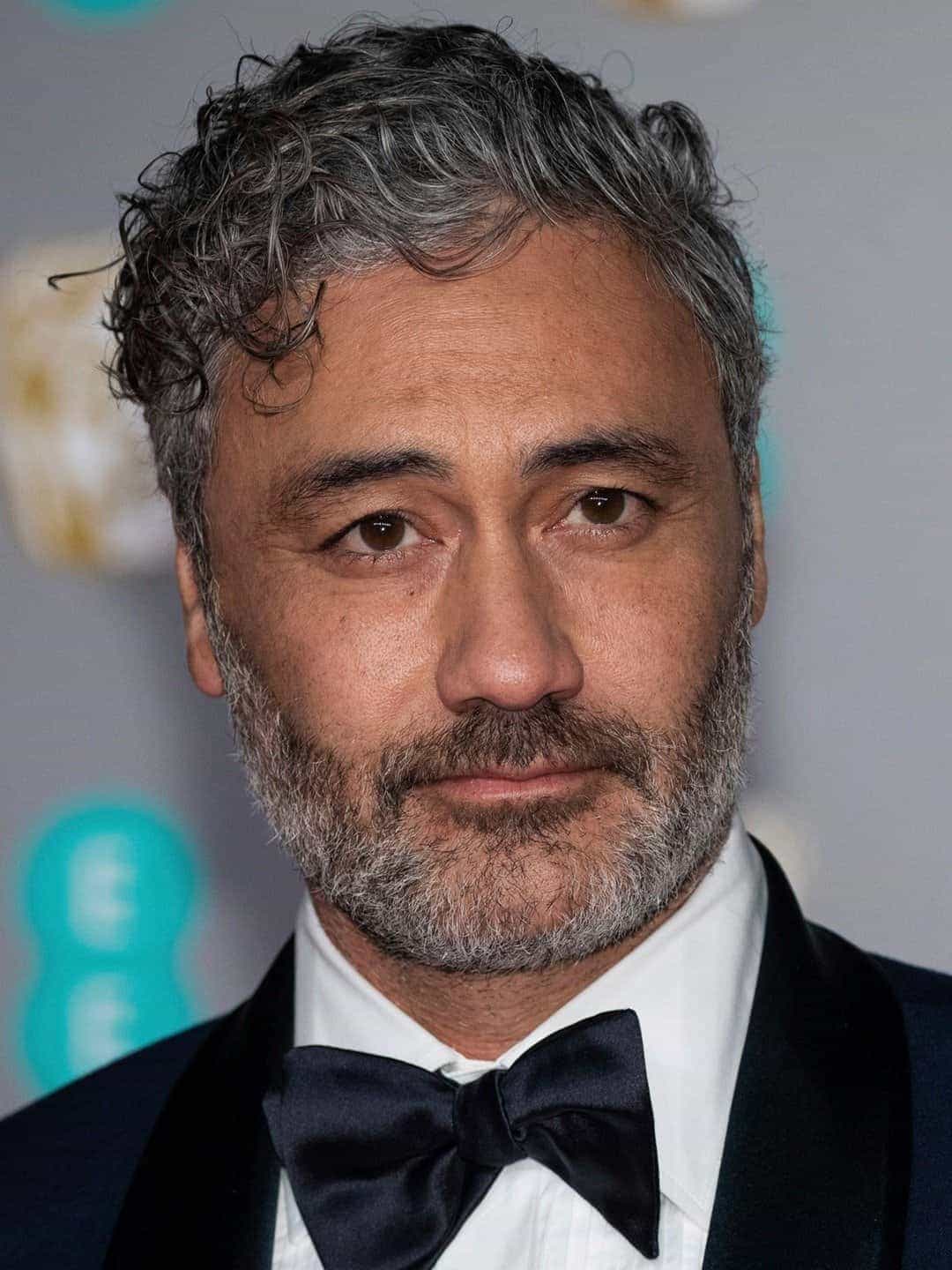 Ahead of its UK release of August 13th a new trailer and poster has been released for Free Guy starring Ryan Reynolds.

The world needed a good guy, they got a great guy. Watch the all-new trailer for #FreeGuy and see it only in theaters August 13. pic.twitter.com/60Lkk7NBNz

The movie also stars Taika Waititi and Channing Tatum, it is directed by comedy veteran Shawn Levy who has also directed the Night at the Museum series.

The movie is out in the UK and America on August 13th, after a number of delays due to the pandemic.