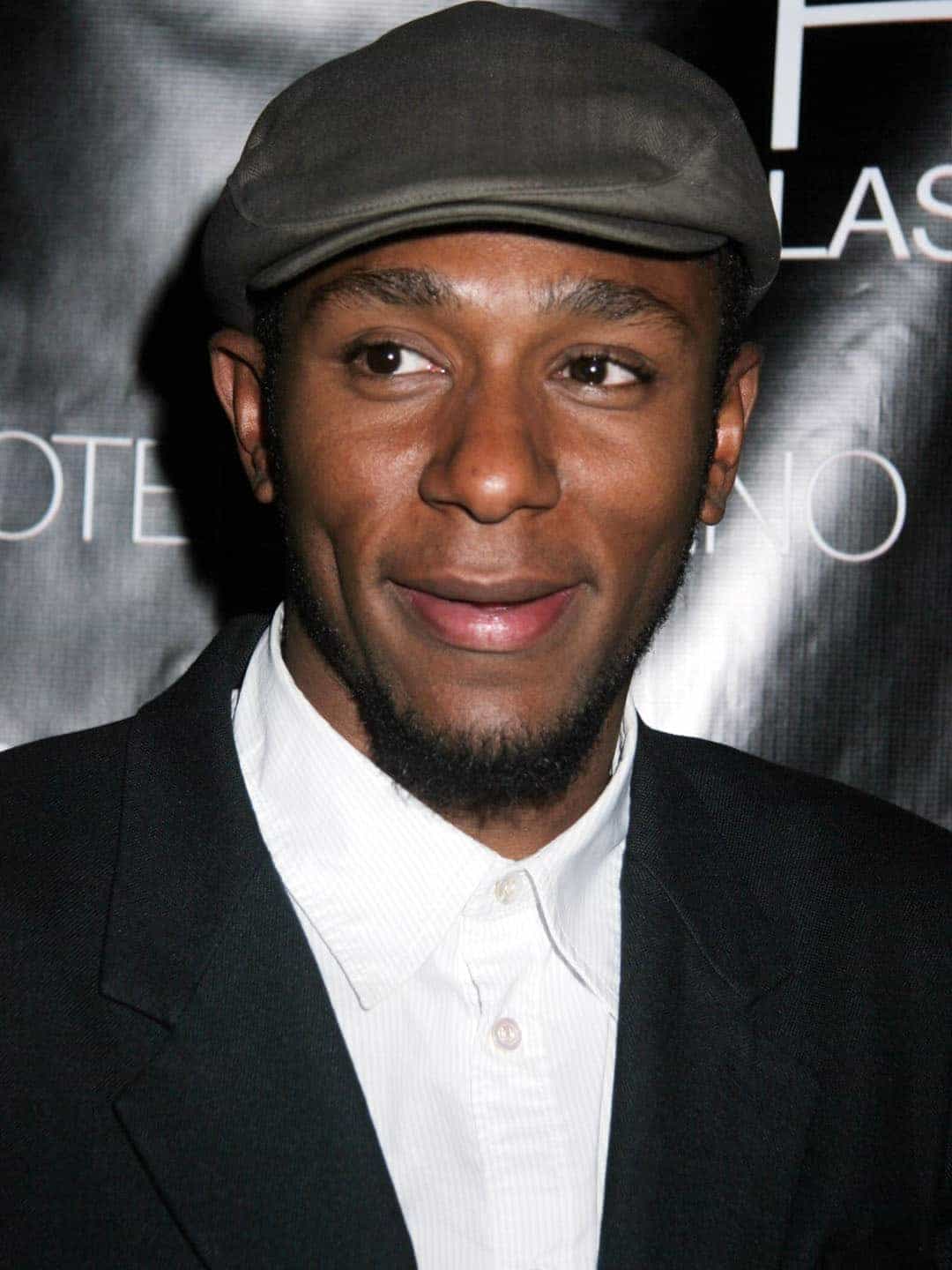 Actor
Character
Seye Adelekan
Himself
Damon Albarn
Himself
George Benson
Himself
Jehnny Beth
Herself
Yasiin Bey
Himself
Danny Brown
Himself
Graham Coxon
Himself
De La Soul
Themselves
Peven Everett
Himself
Noel Gallagher
Himself
Jesse Hackett
Himself
Jamie Hewlett
Himself
Jean-Michel Jarre
Himself
Remi Kabaka
Himself
Zebra Katz
Himself
Kelela
Herself
Ben Mendelsohn
Himself
Jamie Principle
Himself
Little Simz
Herself
Snoop Dogg
Himself
Mavis Staples
Herself
Vince Staples
Himself
Pusha T
Himself
The Twilite Tone
Himself
Kali Uchis
Herself
Gabriel Manuals Wallace
Himself
Jeff Wootton
Himself
ADVERTISMENT
95 minutes (1 hrs 35 mins)
UK BBFC Age Rating:


Do you have a review or comment for 'Gorillaz: Reject False Icons'? New movie preview over weekend Friday 24th September 2021 - The Many Saints of Newark, The Green Knight and Oasis Knebworth 1996

Released in the UK this weekend, Friday, 24th September 2021, there are 3 new releases looking to take your attention and where available could hit your local cinema and try and replace Shang-Chi and the Legend of the Ten Rings from the top of the UK box office.