Harry Potter and the Half Blood Prince 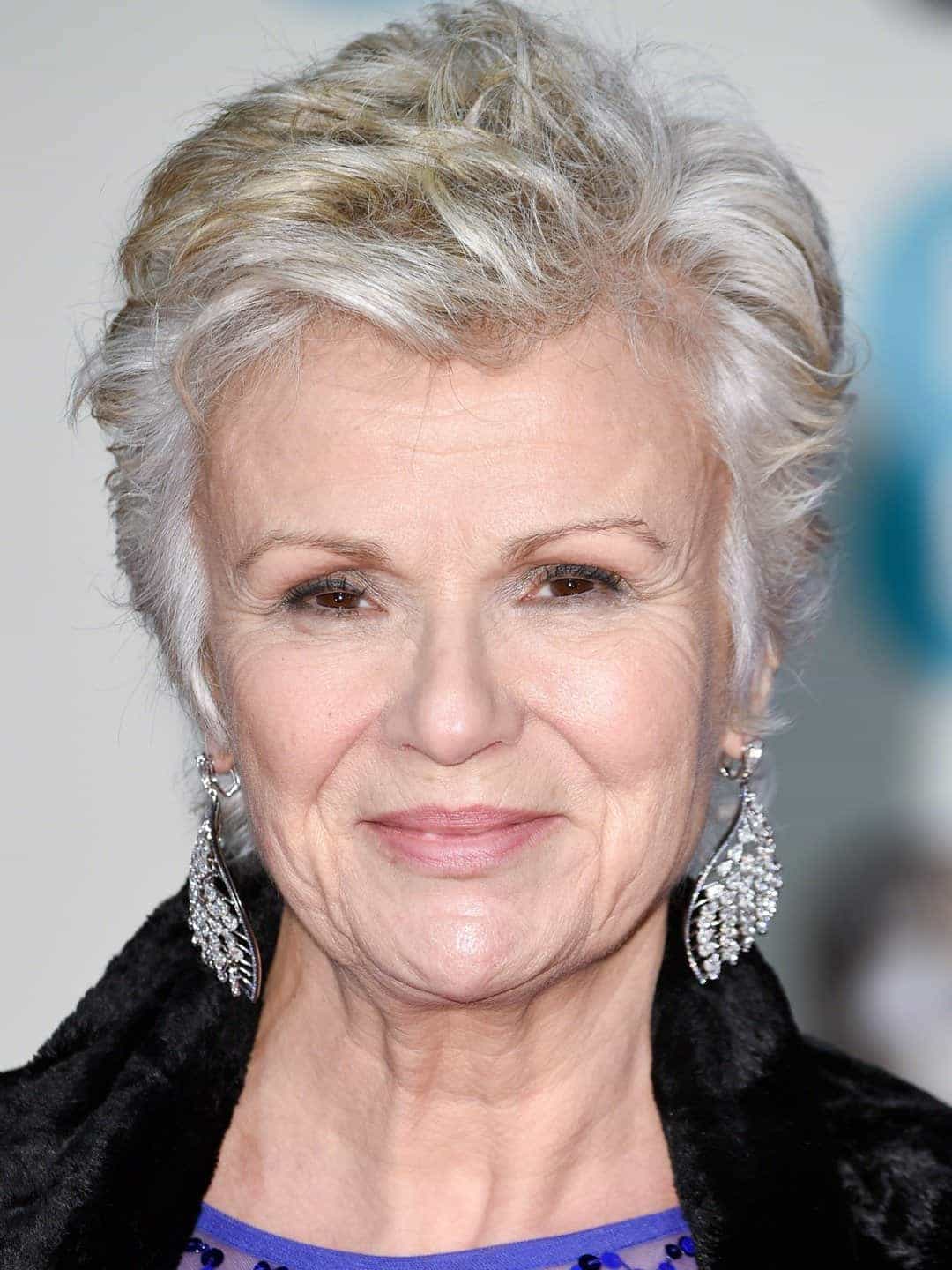 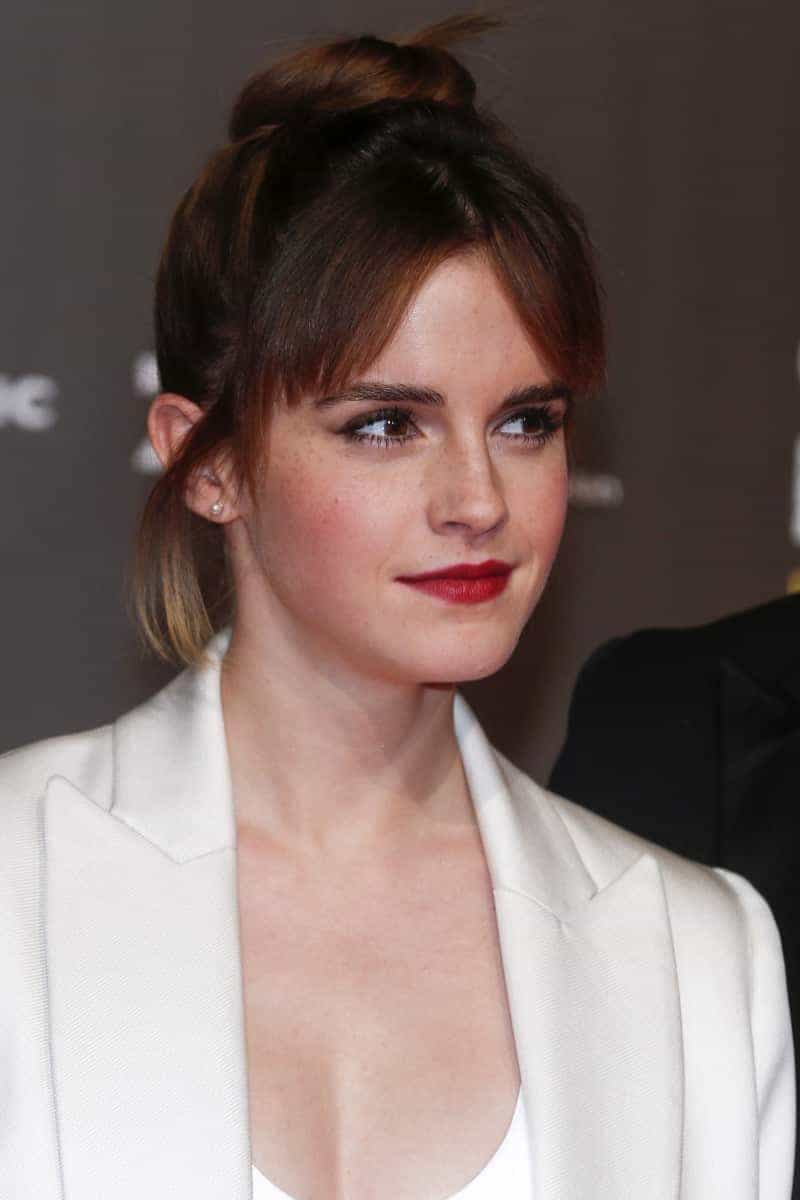 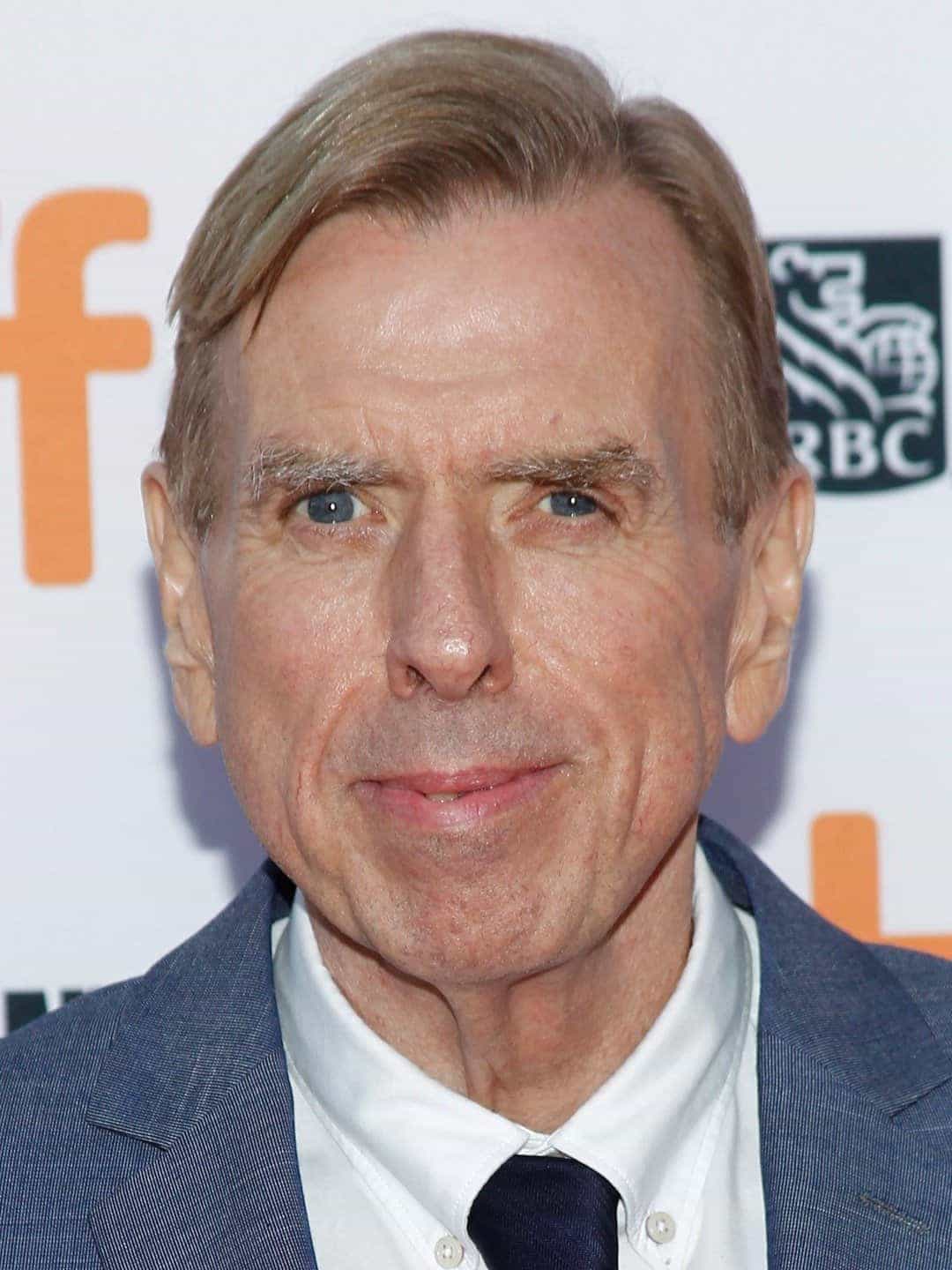 What's your score for 'Harry Potter and the Half Blood Prince'?


Do you have a review or comment for 'Harry Potter and the Half Blood Prince'?

Unsurprising this week that the comedy smash The Inbetweeners 2 stays at the top of the UK box office for another week, also no strong new releases helped it's cause.

Proving to be as popular as the original, The Inbetweeners stayed at the top of the tree with a weekend take of £3.4 million which brings its 10 day total gross to £22.3 million.

The first movie had taken £25 million by this point in it's run so this movie is a tiny bit behind but should end up at about the same figure by the end of it's cinema run.

Holding steady at 2 is Guardians of the Galaxy which means that the highest new film is The Expendables 3 at number 3.

This is the lowest grossing film in the (current) trilogy with the first film taking £3 million on it's opening and the followup taking £2 million.

Also worth mentioning this week is Disneys frozen which despite having had a few months on home video now makes a re-appearance on the box office at number 15 with a nearly £100,000 take.

Back to the Future keeps it's appearance in the top 10 due to it's Secret Cinema event showings in London.

One year ago this week Kick-Ass 2 made it's debut on the chart with an entry at number 1 knocking Grown Ups 2 to 4th.

Five years ago The Time Travelers Wife took the number 1 spot on it's debut knocking Harry Potter and the Half Blood Prince to number 4.

Ten years ago I, Robot surrendered the top spot to new entry The Bourne Supremacy.

Fifteen years ago Will Smith and Kevin Klein hit the top spot with Wild Wild West on it's debut week knocking Austin Powers The Spy Who Shagged Me to number 3.

No problem this week for the Channel 4 show The Inbetweeners as their second film hits the right comedy spot with British audiences and goes to the top.

The Inbetweeners 2 which debuted on Thursday did in fact the the best ever first day gross for a comedy in the UK, beating it's predecessor in the process.

The comedy hit the top on it's debut weekend and took a box office gross just a little below that of the first film, but coming in with £12.5 million it will go on to be a big hit like the first.

Guardians of the Galaxy falls to number 2 this week but still gets a very good £3.3 million taking it's 2 week total to £13.8 million.

Also hitting the Uk box office chart are:
Planes Fire and Rescue at 4
Gods Pocket at 15

Last year Alan Partridge Alpha Papa hit the top on it's debut weekend of realise knocking The Smurfs 2 right down to 7 after only a week at the top. It was a massive week for new films with 4 new releases in the top 5.

Five years ago The Ugly Truth was the new film at the top finally knocking off Harry Potter and the Half Blood Prince which fell to 3.

Ten years ago Will Smith starred in I, Robot which debuted at the top of the box office with King Arthur taking a tumble down to 3rd place.

Fifteen years ago we had a fairly static chart with Austin Powers The Spy Who Shagged Me staying at the top for a second week, the highest new film was Dougs 1st Movie at 8.

UK box office analysis 1st August: No stopping the Guardians of the Galaxy to the top

At the UK box office over the weekend there was no doubt which film was going to be the biggest, and in the process a new franchise is born in the superhero stable.

The Marvel/Disney stable bring another franchise to the big screen in the shape of Guardians of the Galaxy, and unlike their Avengers counterparts these are a bunch of misfits.

Guardians took a very respectable £6.3 million to make number 1, comparing Guardians to Avenger (called Avengers Assemble in the UK) that film released in 2012 had a £15.7 million opening, nearly double that of Guardians.

Although Avengers was not a sequel as such it did have a number of high grossing companion films before it including Iron Man and Thor.

Last weeks top film, Dawn of the Planet of the Apes, falls a single place to 2 this week after 3 weeks of release, its total gross is £23.4 million.

Also worth a mention this week; Secret Cinema are showing a months worth of Back to the Future screening in surroundings based on the films Hill Valley, this took the nearly 30 year old film back to number 7 this week.

Also new is
The Nut Job at 6

This time last year The Smurfs 2 hit the top of the box office on it's debut knocking The Wolverine to number 4.

Five years ago Harry Potter and the Half Blood Prince was still at the top keeping the highest new entry at 2, G-Force.

Ten years ago King Arthur took the top spot on it's debut which left Spider-Man 2 to tumble to second place.

Fifteen years ago Mike Myers stared in Austin Powers The Spy Who Shagged Me which knocked Star Wars Episode I: The Phantom Menace into second place.

Twenty years ago in the month of August Jim Carey was on a wave after Ace Ventura and The Mask was sitting as the top film of the month.

Twenty Five years ago Lethal Weapon 2 was the biggest film of August.

Dawn of the Planet of the Apes holds off the challenge of Hercules, The Purge Anarchy and Earth to Echo to keep the top spot at the UK box office for another week.

Now in it's second weekend of release Dawn of the Apes easily hangs on to the top spot with a weekend take of £3.7 million, this brings it's total gross to £17 million after 10 days of release.

Highest new film of the week is Dwayne Johnson in a retelling of Hercules, an all out action film rather than historical retelling of the Greek myth it's directed by Brett Ratner.

Hercules took a gross of £1.5 million on it's opening weekend, it has a long was to go to even be one of Johnson's best films as he's been part of the Fast and Furious series and The Mummy series.

Likewise Brett Ratner has been part of the X-Men series and directed the 2 Rush Hour movies, and also directed a Hannibal Lector film, all high grossing franchises.

Hercules could sink quite fast especially with some of the new releases coming in the next few weeks which will be ultimately bigger box office hits.

This time last year new at the top was The Wolverine based on the X-Men universe which topped on it's debut knocking Monsters University into 2nd.

Five years ago Harry Potter and the Half Blood Prince was still at the top in it's second week and The Proposal with Sandra Bullock was new at 2.

Ten years ago Spider-Man 2 held onto the top spot for a second week with the highest new film being Thunderbirds at 3.

Fifteen years ago it was Star Wars Episode I: The Phantom Menace holding onto the top spot for a second week, and with nothing daring to open up in the wake of such a big film the highest new film was Hindustan Ki Kasam at 10.