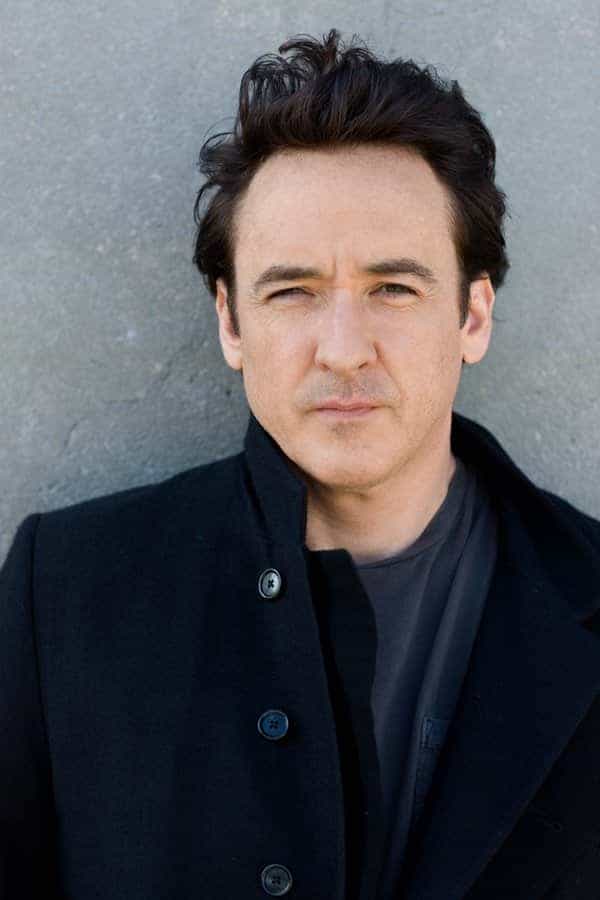 
Do you have a review or comment for 'Hot Tub Time Machine'?

It's another week at the top of the US box office chart for Fifty Shades of Grey despite there being a 72% decline in ticket sales on it's second weekend.

Taking a weekend gross of $23.2 million compared to the $85 million from the previous week, it still out did Kingsman The Secret Service which hold on in second place.

After 10 days of release Fifty Shades has now taken a US domestic gross of $130.1 million.

Highest new film of the week is Disney's McFarland, USA starring Kevin Costner which enters at number 4 with a weekend gross of $11.3 million.

Also new is The DUFF at number 5 which took $11.02 million from it's debut weekend.

Disappointingly Hot Tub Time Machine 2 could only manager a number 7 debut with $5.8 million.