How To Train Your Dragon: The Hidden World General viewing, but some scenes may be unsuitable for young children. A PG film should not unsettle a child aged around eight or older. Unaccompanied children of any age may watch, but parents are advised to consider whether the content may upset younger, or more sensitive, children. 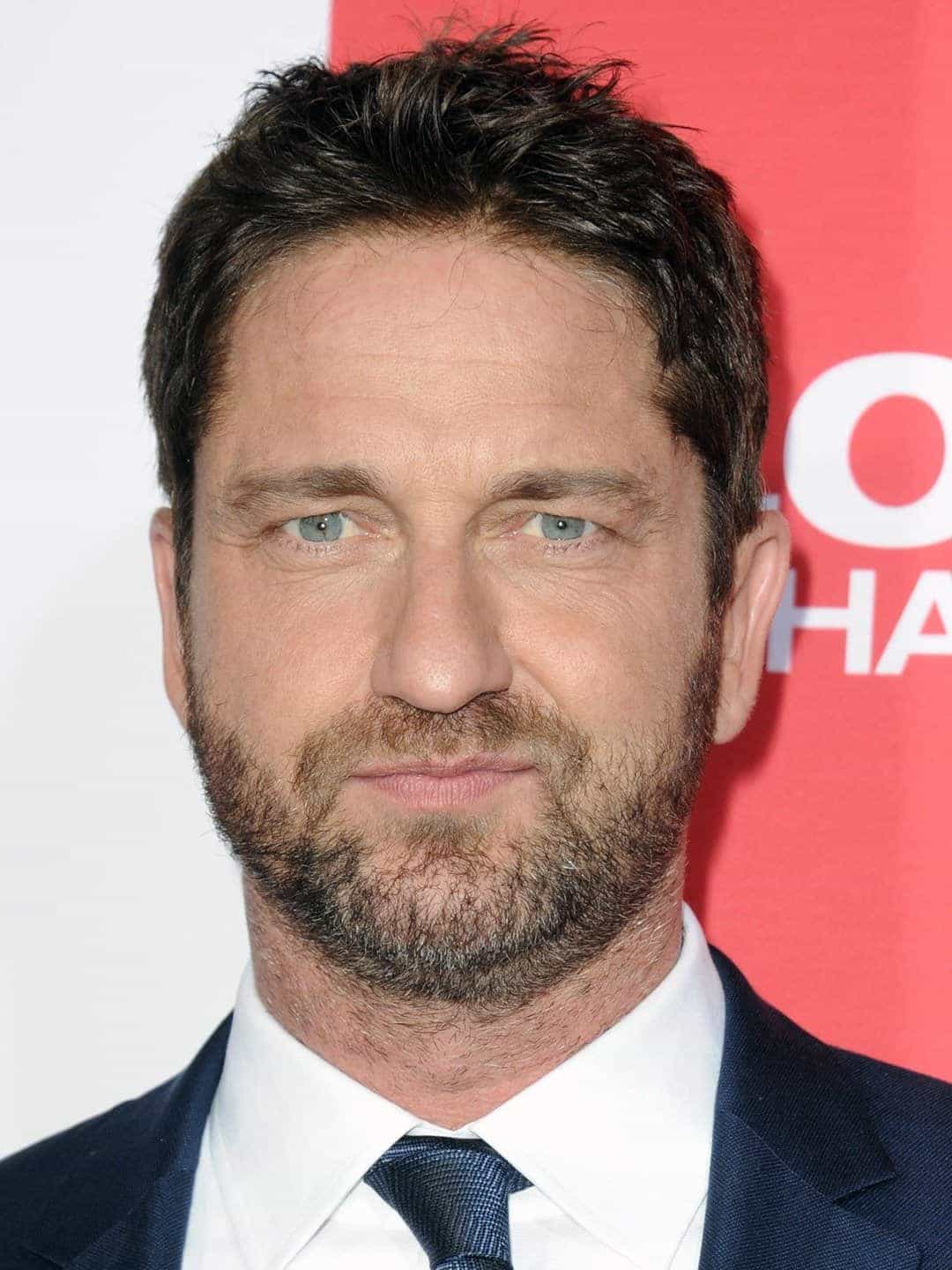 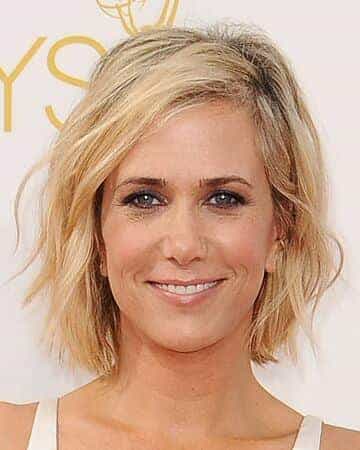 What's your score for 'How To Train Your Dragon: The Hidden World'?

Do you have a review or comment for 'How To Train Your Dragon: The Hidden World'?

ADVERTISMENT
News from around the web
What are the possibilities of How to Train Your Dragon 4? Know in details!  Devdiscourse Sat, 20th February 2021Weekend Box Office Results: What Raya and the Last Dragon's $8.6 Million Could Mean For the Future of Moviegoing  Rotten Tomatoes Sun, 7th March 2021‘How To Train Your Dragon 3’ Is Universal’s Most Profitable Movie Of 2019, Ranked No. 12 In Deadline’s Most Valuable Blockbuster Tournament  Deadline Sun, 19th April 2020Will there be a How to Train Your Dragon 4? Is Dreamworks continuing Toothless’ story?  HITC - Football, Gaming, Movies, TV, Music Fri, 1st January 20215 Best & 5 Worst Dreamworks Animated Movies (According To Metacritic)  Screen Rant Fri, 12th February 2021Is How To Train Your Dragon On Netflix, Hulu Or Prime?  Screen Rant Thu, 13th August 2020

US Box Office Analysis Weekend 5 - 7 April 2019: Shazam! flies to the top of the box office on its debut with $53 million debut

Warner Bros. delve into their DC Universe characters with a less known character that was the original Captain Marvel, and its childlike humour pleases audiences and takes it to the top on its debut weekend. Making its debut at the top of the US box office with a debut weekend gross of $53.4 million is this origins film from the DC Universe, but not part of Warner Bros. official series of films.

Audience and critics both seem to like the film, similar to how Deadpool took the super hero genre in a different direction, which should put the film on path to a decent final return.

The adaptation from Stephen Kings novel enters the US box office at number 2 this week with $25 million, half that of Shazam!

Although getting good word of mouth the film is not getting the same kind of buzz of the authors previous adaptation, It, from 2017.

Falling from the top to number 3 on its second week of release the Tim Burton directed movie takes $18 million this weekend pushing its total US gross to $76.2 million.

Jordan Peele's much praised horror film is starting to fall fast down the box office, it takes $13.8 million on its 3rd weekend of release for a $152 million total.

Finally in the top 5 is Marvels official version of the Captain Marvel character, 5 weeks in its takes $12.6 million which pushes its total gross to an incredible $374.1 million, Shazam! will not reach that during its box office run.

Spending a 7th week on the US box office this week is the dragon based animation, the longerst run of the week, the films has now taken $156.6 million.

US Box Office Analysis Weekend 22 - 24 March 2019: Horror Us tops the box office on its debut weekend

Jordan Peele's much praised horror movie Us tops the US box office on its debut weekend knocking Captain Marvel down to number 2 after just 2 weeks of release. After the success of Get Out Jordan Peele's next film was going to be big and this much praised horror film tops the US box office with a debut weekend of $70.5 million.

The Marvel super hero movie falls to number 2 after 2 weeks at the top with a gross of $35 million.

This puts the films three week gross at $321.5 million.

The animated feature about an imaginary theme part falls to number 3 this week with $9 million.

The films total US gross rises to $29.4 million.

The romantic drama falls to 4 this week with $8.7 million pushing the films total gross to $26.4 million.

Finally in the top 5 the is third dragon movie which takes $6.5 million pushing its total gross to $145.7 million.

For a second weekend Marvels Captain Marvel is the top film on the box office with animated feature Wonder Park the highest new film of the week. The Marvel female led superhero movie does the double this week with a second weekend gross of $69.3 million keeping at the top of the box office.

This brings the films Brie Larson starring movie's total US gross to $266.2 million.

Highest new film of the week is the animated feature Wonder Park directed by Josh Appelbaum, Andre Nemec and Robert Gordonwhich which enters at number 2 with a debut gross of $16 million.

Also new this week is this drama from director Justin Baldoni which makes its debut at number 3 with $13.2 million over the weekend.

Still in the top 5 at number 4 this week the dragon threequel takes $9.3 million to boost its gross to $135.6 million.

Rounding out the top 5 is Tyler Perrys hit comedy with his most popular creation Medea which takes $8 million this weekend boosting its total gross to $59 million.

This week across the movie watching world Captain Marvel continued to dominate the box office with Wonder Park making the highest new entry of the week.

Continuing its run at the top on its second week of release the Marvel Film starring Brie Larson takes $189.02 million from 55 countries over the weekend.

This brings the films total global gross to $760.2 million after 10 days of release (not including previews).

The Chinese film moves up to number 2 this week with a weekend gross of $41.2 million from just 3 countries which brings its total global gross to $57.7 million.

The animated feature if the highest new film of of the week at number 3 with a debut gross of $20.3 million from 20 countries.

Taking $18.7 million from 67 countries the threequel dragon movie is at 4 this week and has a total global gross of $466.5 million.

This Oscar winning movie continues its global run and this week is in 68 countries and takes $18.3 million which brings the films total gross to $274.6 million.