Do you have a review or comment for 'Insidious: The Dark Realm'? 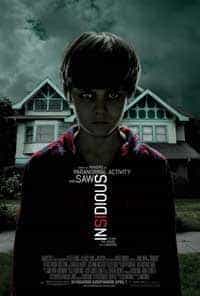 New movie UK preview Friday 28th May 2021: Cruella, First Cow, The Conjuring: The Devil Made Me Do It and Demon Slayer The Movie: Mugen Train

Last weekend saw Peter Rabbit 2: The Runaway at the top of the UK box office, with 4 new releases can any of them do enough to top the box office this weekend?

Here is a rundown of this weeks top new movies released at the cinema and on streaming.