Last Christmas Films classified 12A contain material that is not generally suitable for children aged under 12. No one younger than 12 may see a 12A film in a cinema unless accompanied by an adult. Adults planning to take a child under 12 to view a 12A film should consider whether the film is suitable for that child. To help them decide, we recommend that they check the Ratings info for that film in advance. 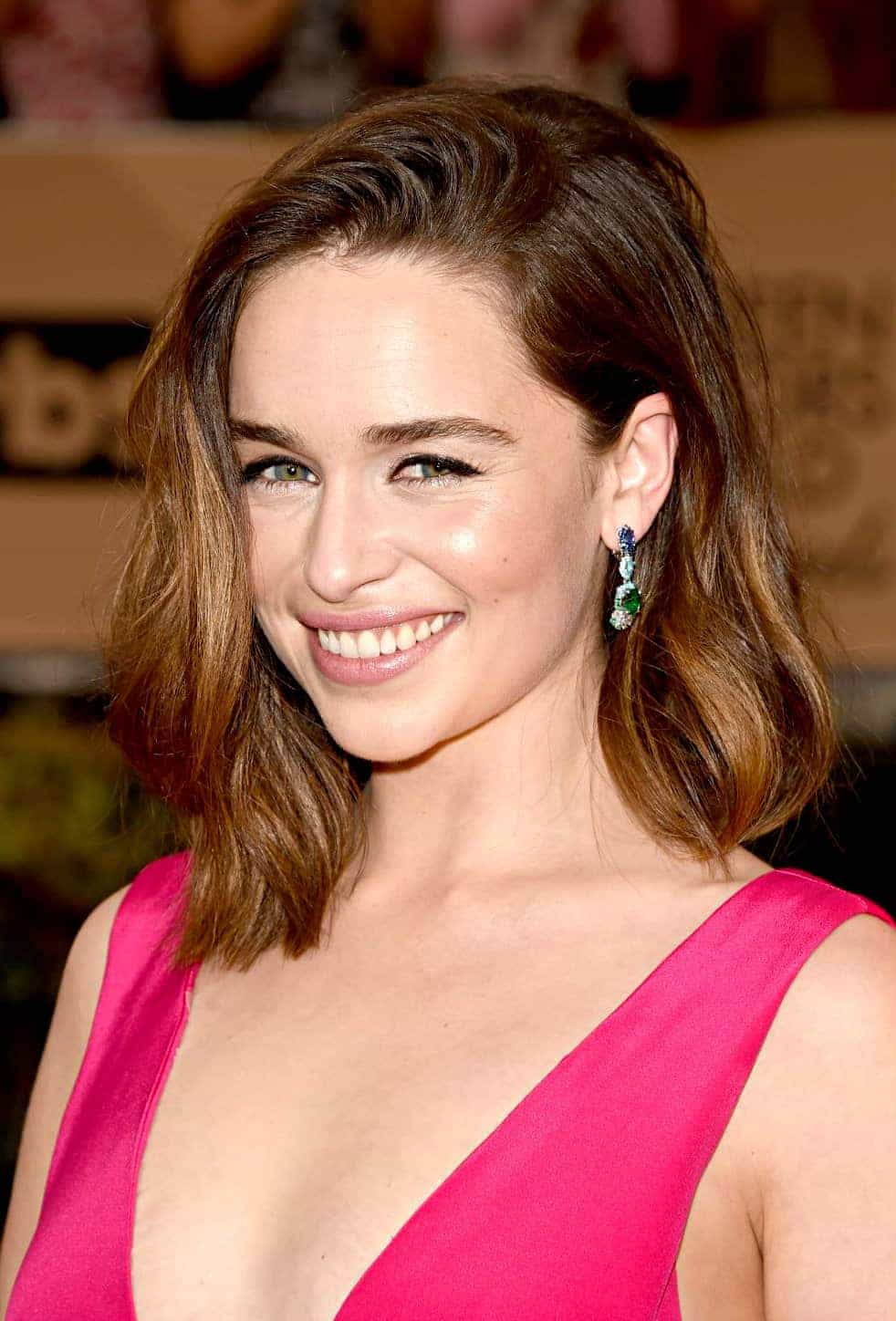 What's your score for 'Last Christmas'?

Do you have a review or comment for 'Last Christmas'?

With the English box office still MIA and the UK box office relying on Scotland and Wales for a life line what movies were hitting the box office over the last 30 years?

Each week we present a rundown of the UK box office chart headlines on this same week from last year to 1990.

Top total grossing and longest run:
Joker which had taken £56.1 Million over 7 weeks of release.


No. 1 movie:
Spectre which had been at the top for 3 weeks and with a total gross of £77.6 Million it was also the top total grossing film.

Highest Debut:
The Lady In The Van directed by Nicholas Hytner and starring Maggie Smith and Alex Jennings which entered the box office at number 2.

Longest run:
The Martian which had been on the box office for 7 weeks.


No. 1 and Highest debut:
Harry Potter And The Deathly Hallows Part 1 starring Daniel Radcliffe and Emma Watson and directed by David Yates

Longest run:
The Social Network which had been on the box office for 6 weeks.

Top total grossing:
Despicable Me which had taken £19.1 Million after 6 weeks of release.


No. 1 and highest debut:
Harry Potter And The Goblet Of Fire starring Daniel Radcliffe and Rupert Grint and directed by Mike Newell

Longest run:
Kinky Boots which had been on the box office for 6 weeks.

Top total grossing:
Wallace & Gromit: The Curse Of The Were-Rabbit which had taken £31.2 Million after 6 weeks of release.


No.1 movie:
What Lies Beneath which had been at the top for 3 weeks.

Top total grossing and longest run:
Billy Elliot which had taken £14.9 Million over 8 weeks of release.


No.1 movie:
To Wong Foo, Thanks For Everything! Julie Newmar which had been at the top for 2 weeks.

Highest debut:
A Walk In The Clouds directed by Alfonso Arau and starring Keanu Reeves and Aitana Sanchez-Gijon which entered the box office at number 2.

Top total grossing and longest run:
Batman Forever which had taken £21.4 Million over 18 weeks of release.


No. 1 and highest debut:
Darkman starring Liam Neeson and Frances McDormand and directed by Sam Raimi

Longest run:
Die Hard 2: Die Harder which had been on the box office for 12 weeks.

Top total grossing:
Ghost which had taken £22.9 Million after 7 weeks of release. 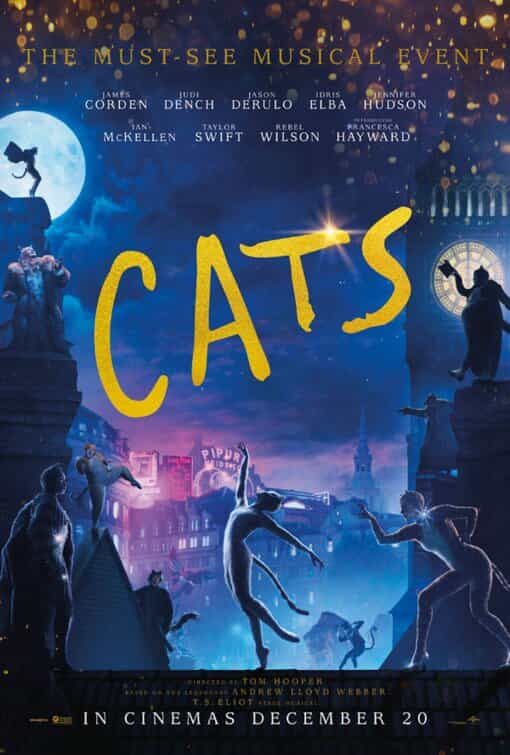