Pain and Gain No one younger than 15 may see a 15 film in a cinema. 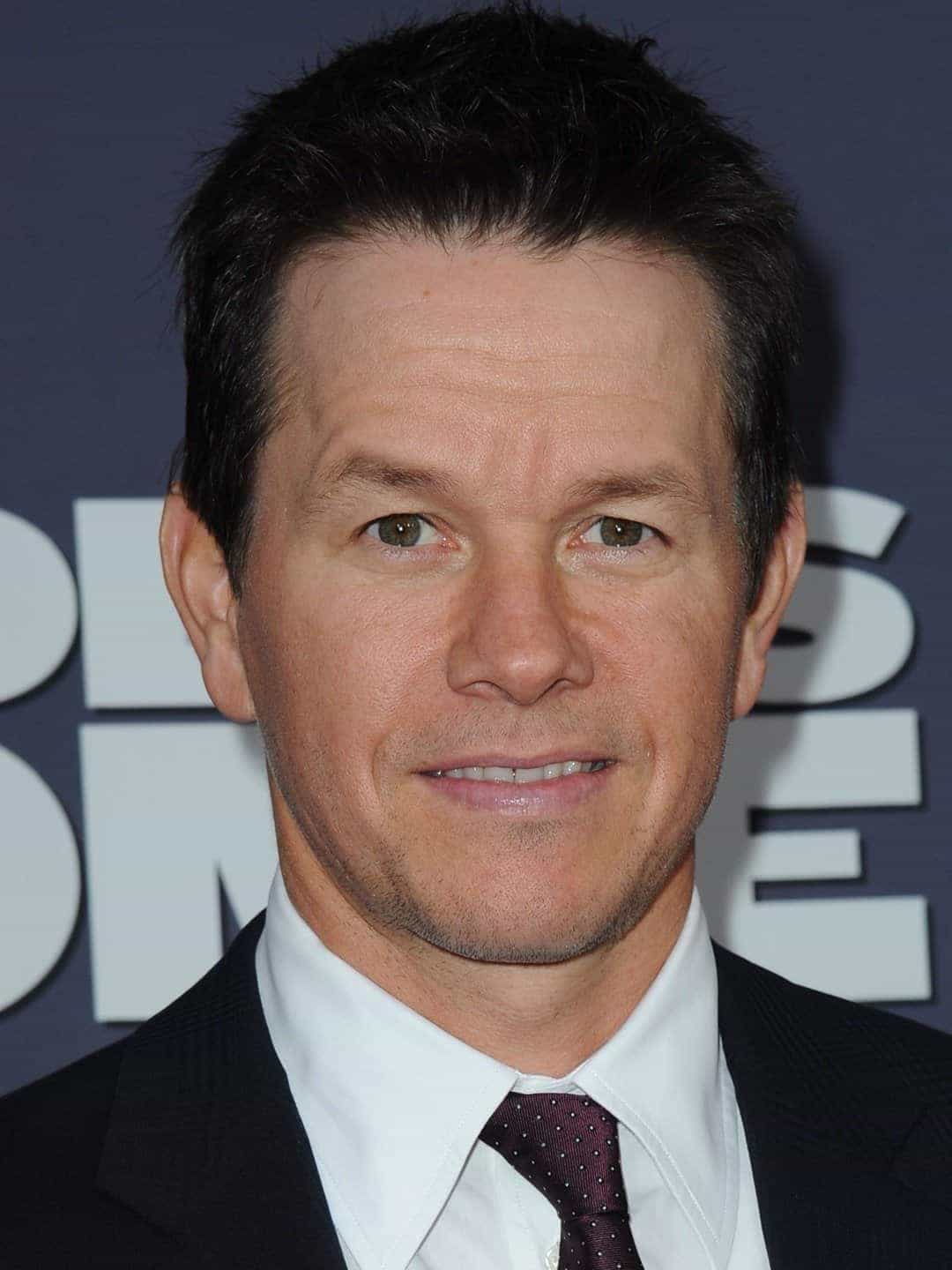 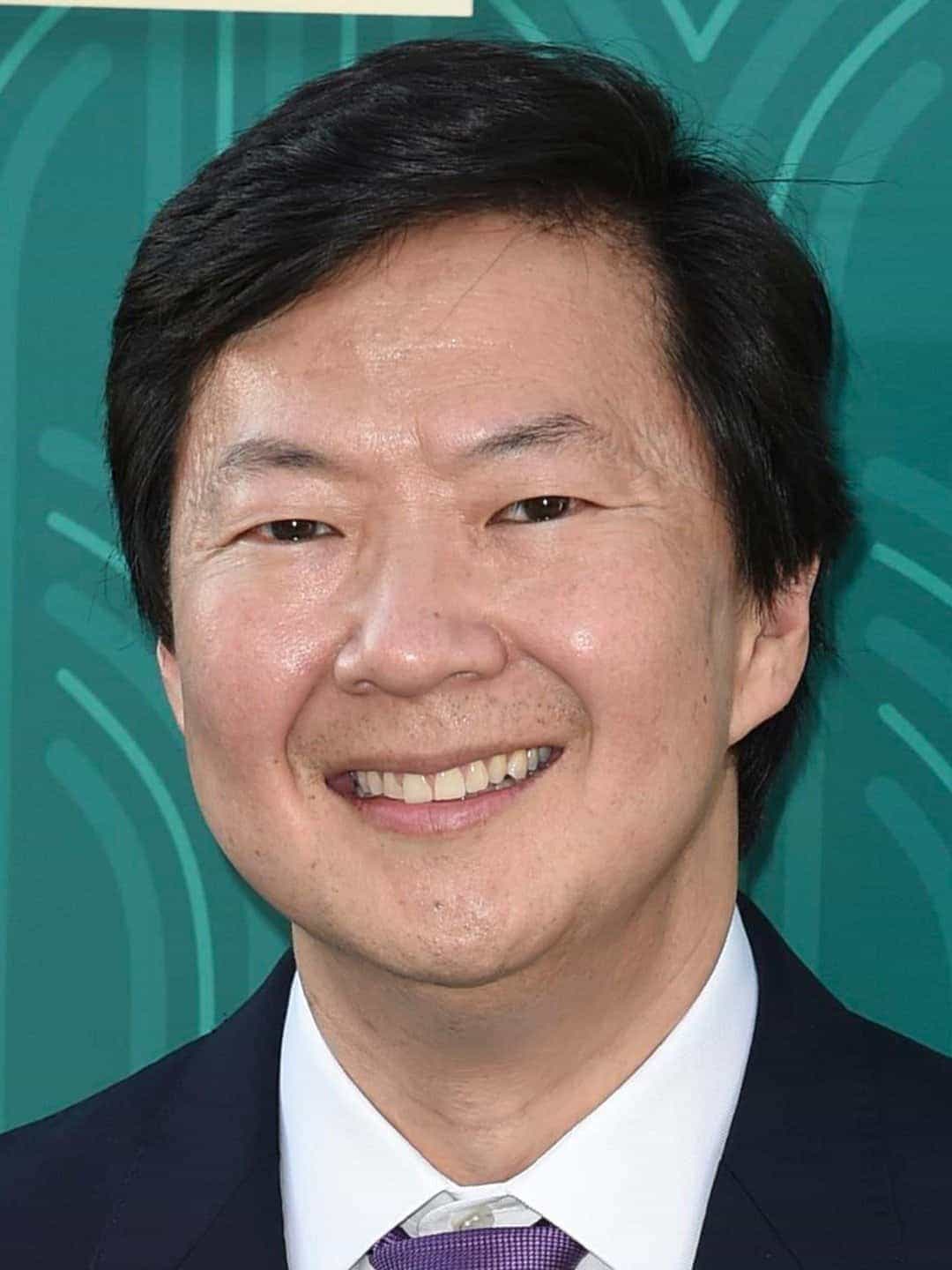 What's your score for 'Pain and Gain'?


Do you have a review or comment for 'Pain and Gain'?

UK cinema releases 30 August: Pain and Gain and The Way Way Back head a quiet week of releases.

Nothing of real note this week in the UK which could lead to a fairly static box office chart this weekend, leading the way is the Michael bay low budget film Pain and Gain and indie film The Way Way Back with Steve Carell and Toni Collette.

Pain and Gain has not been getting much in the way of good reviews, infact it's been getting terrible reviews. Michael Bay who usually directs big budget films like Transformers brings us this films about body building and kidnapping, starring Mark Wahlberg.

Very little is known of this film and I suspect a low entry, top 10 at least and around the £800,000 mark over the weekend.

THe other new release is The Way Way Back, the coming of age story centers around a young boy in a dysfunctional family who befriends the owner of a water park.

Despite the good reviews and 'A' list stars little is known of this film and a quick release to DVD and limited cinema release might get this film in £100,000 but no entry in the box office top 15.