Peter Pan General viewing, but some scenes may be unsuitable for young children. A PG film should not unsettle a child aged around eight or older. Unaccompanied children of any age may watch, but parents are advised to consider whether the content may upset younger, or more sensitive, children. 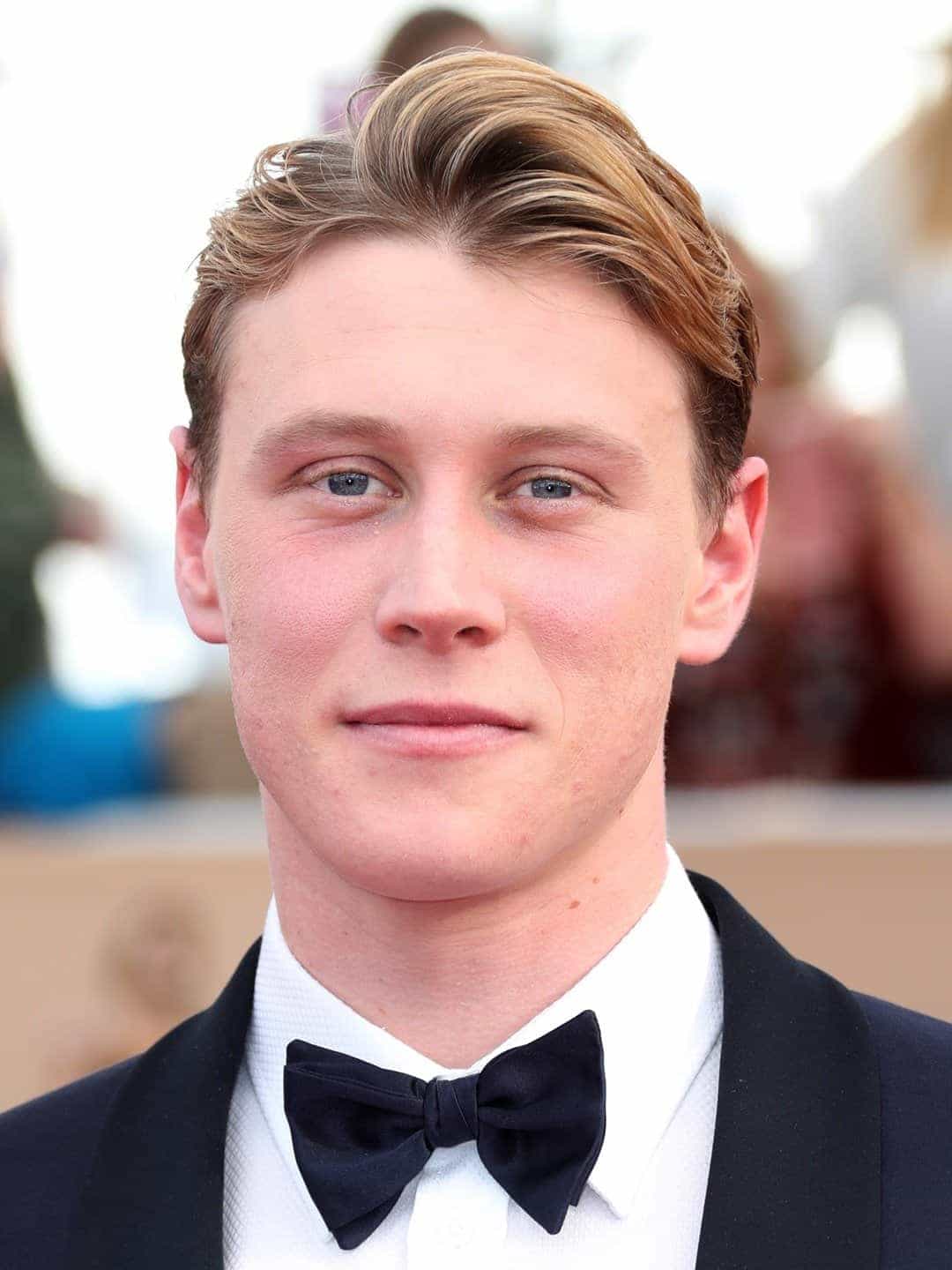 What's your score for 'Peter Pan'?

Do you have a review or comment for 'Peter Pan'?

Tom Cruise has always been a film favourite at the UK box office having scored hit film after hit film, but his latest film The Mummy which must have seemed like a sure fire hit falls at number 2 this week.

It was a very close call in the end with The Mummy pulling in £3.3 million on its debut, if you compare this to Cruises last film Jack Reacher Never Go Back it is a million higher, but compared to his last franchise film Mission:Impossible Rogue Nation it is a couple of million shy.

Despite if this means the actor is starting to loose his sure fire hit status if you compare this The Mummy to the 1999 Brendan Fraser version of the film its about equal, and that nearly 20 years ago.

Remaining at the top for a second week, and by the thinest of margins is Wonder Woman which takes £3.4 million this weekend.

This brings the films total gross after 10 days of play to £12.8 million and well on track to be one of the highest grossing movies of the year.

Also new this week at number 5 is the Live Cinema event Take That Wonderland Live From The O2 with £1 million.

With Beauty and The Beast returning to the top 15 this week it becomes once again the top grossing movie with £72 million and the longest running film at 12 weeks.

A year ago
Me Before You remained at the top of the box office for a second weekend and with a strong upper chart the top new film was The Boss at number 7.

Five years ago
Prometheus stayed at the top for a second weekend with The Pact the highest new film at 4.

Ten years ago
Ocean’s Thirteen was the new film making its debut a the top, its knocked Pirates of The Caribbean: At Worlds End down to number 2 after 2 weeks at the top.

Fifteen years ago
Four weeks at number one for Star Wars Episode II: Attack of The Clones while the top new film was Unfaithful at number 2.

Twenty years ago
The fifth Element made its debut at the top knocking Liar Liar down to number 3.

Twenty five years ago
The Lawnmower Man was the top new film at number one knocking Wayne’s World down to number 2 after 2 weeks on top.

This week on the American box office Ridley Scott's well received film The Martian retains the top spot to make it 2 weeks at number 1.

The film $37 million dollars over its second weekend of release which now brings its total gross to $108 million.

Highest new film of the week is Pan which comes in at number 3 with $15.5 million, a little disappointing for a film which has been heavily marketed.

The Peter Pan origins story might struggle to stay that long considering in forthcoming big hitters with such a weak opening.

Highest total grossing film on the American top 10 is Hotel Transylvania 2 which after 3 weeks has grossed $116 million.