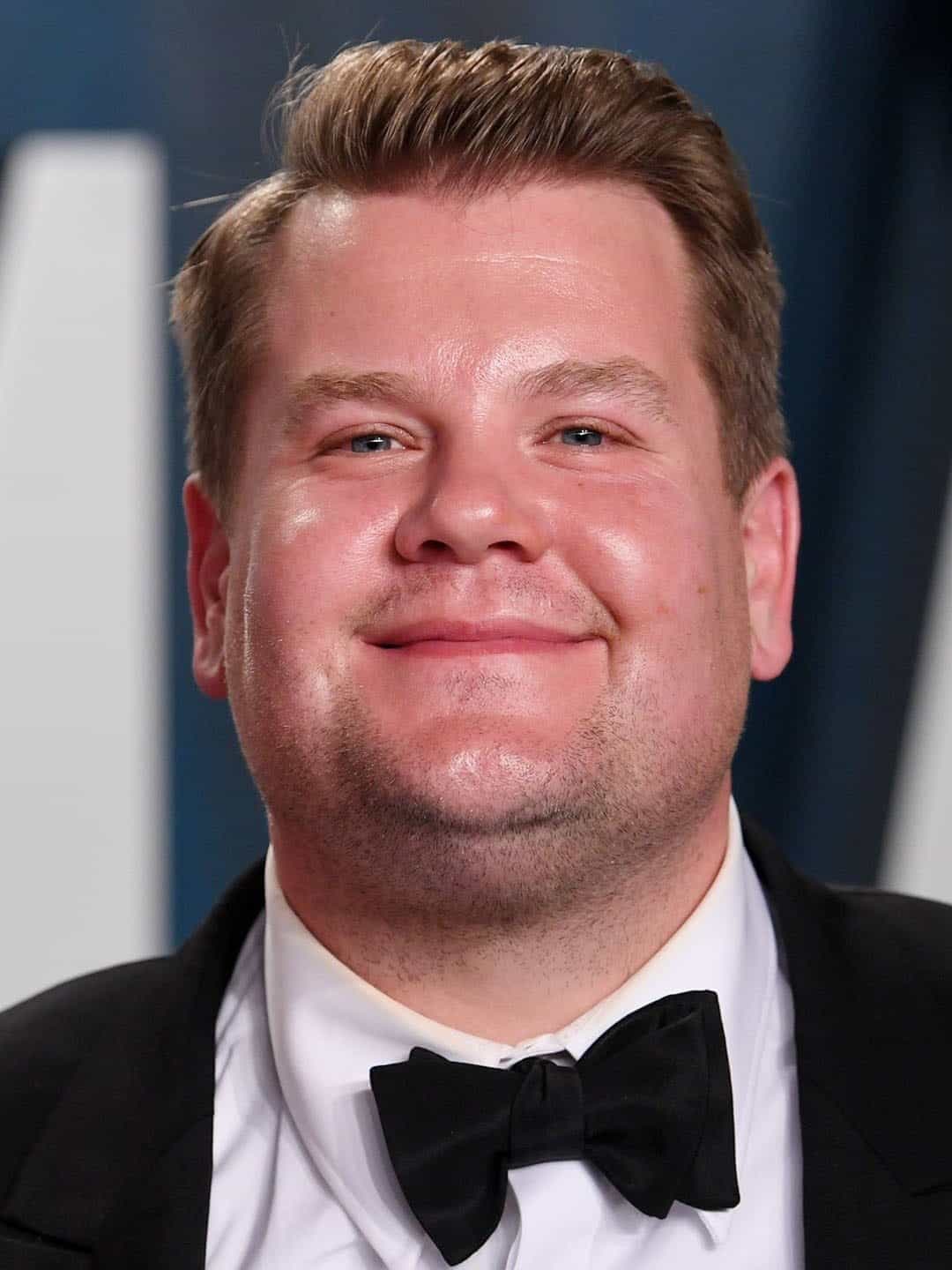 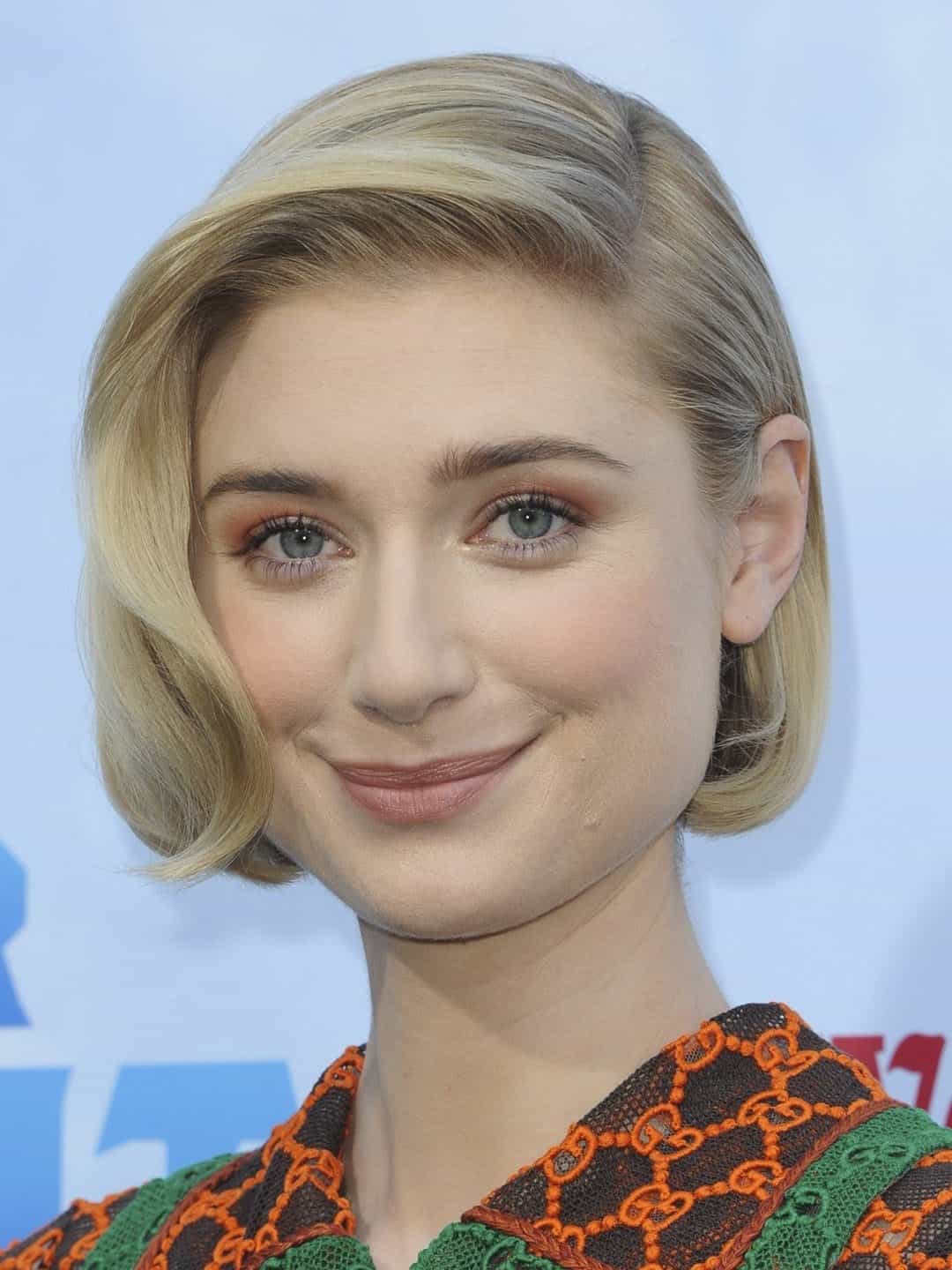 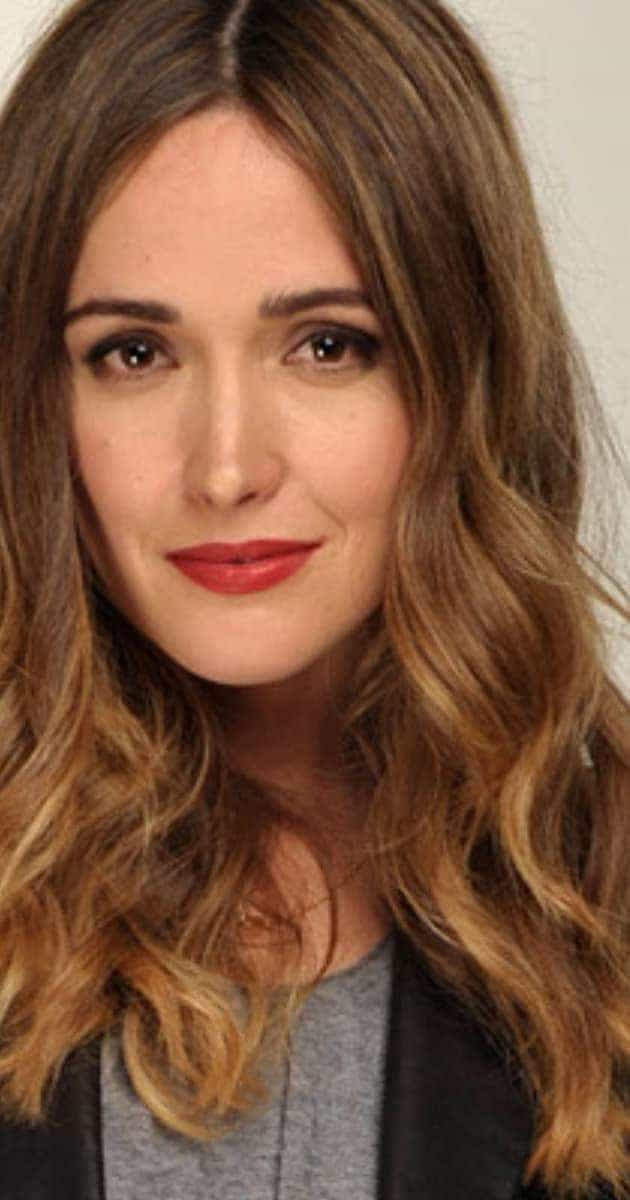 What's your score for 'Peter Rabbit'?


Do you have a review or comment for 'Peter Rabbit'?

Marvel's Eternals spends a second weekend on top of the UK box office in a week where there are no new releases making an impact on the box office with the biggest mover being the Princess Diana film Spencer which jumps up to the top 5 on its second week.

Top new movie of the weekend is Mothering Sunday directed by Eva Husson and featuring Olivia Coleman and Colin Firth among its cast, it enters at number 1 with £156,940 while the Clint Eastwood western Cry Macho makes its UK debut at 15 with £72,130.

Staying at the top of the UK box office for a second weekend the Marvel Studios movie takes £2.9 Million, a reasonable 47% drop over last weekend.

This drop is better than Marvels other 2021 movie Black Widow which dropped a massive 74% on its second weekend, but it was on Disney+ as well, but worse than Shang-Chi and the Legend of the Ten Rings which only dropped 38%, but there was pent up cinema demand at the time.

The movie has taken &pound10.5 Million over its 2 weeks of release which is actually comparable to the other 2021 Marvel movies, but with the hype for Spider-Man: No Way Home going beyond fever pitch that movies mid December release could effect the final few weeks box office for this Chloe Zhao directed movie.

Still for a movie which has fairly unfavourable review it will end up with a £20 Million+ total UK gross which is not bad for a new IP.

Daniel Craigs final Bond outing stays put at number 2 this weekend with a gross of £1.5 Million, a very slim 21% on its 7th weekend of release, which could be down to people finally deciding its safe to go back to cinemas and not wanting to miss the big screen experience.

The movie has taken a massive £92.7 Million in the UK and it will end up as the top movie of 2021, I don't think even Spider-Man: No Way Home can beat this, and with the movie coming out so late in the year much of its take will be in 2022.

The movie is still the 5th top movie of all time in the UK, but it should be able to take Avatar by next weekend and settle under Spectre and Skyfall on the top 5 UK movies of all time, it will most likely struggle to get over £100 Million in the UK though.

Remaining at number 3 this weekend is director Denis Villeneuve take on the classic schi-fi noval which takes £1.7 Million over the weekend, again a very slim drop of only 24%.

This gives the movie a total UK gross of £18.9 Million and the 4th top movie of 2021 as it prepares to overtake Peter Rabbit 2: The Runaway at number 3.

The movie is now the top grossing movie in the UK for the celebrated director having just overtaken the UK gross of 2017's Blade Runner 2049.

The bio-pic of Princess Diana goes on wider release and climbs to number 4 on the box office with £698,065, a 29% increase over last weekend where it debuted at number 6.

The movie starring Kristen Stewart as the late Princess has taken £1.5 Million in the UK after 2 weeks.

Staying put at number 5 this weekend is the animated sequel which takes £574,218 on its 4th weekend, a very small 5% drop, giving the movie a total in the UK of £6.4 Million.