Rocky IV General viewing, but some scenes may be unsuitable for young children. A PG film should not unsettle a child aged around eight or older. Unaccompanied children of any age may watch, but parents are advised to consider whether the content may upset younger, or more sensitive, children. What's your score for 'Rocky IV'?

Do you have a review or comment for 'Rocky IV'? 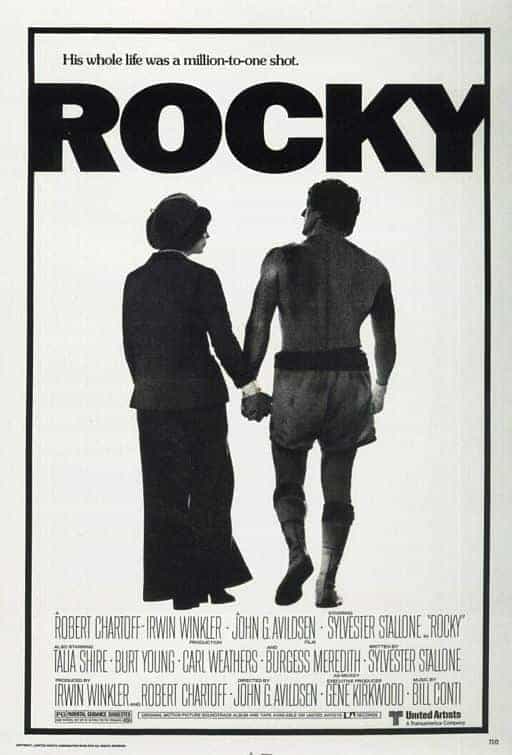 Creed II is given a 12A rating in the UK for moderate violence, language

For those who don't remember Ivan Drago killed Apollo Creed in the ring before being defeated by Rocky Balboa at the end of the film.

The BBFC have given Creed II a 12A rating for moderate violence, language and the film has a run time of 130 minutes (2hrs 10 Minutes).

Creed II gets an official trailer, and things are looking tense between Rocky Balboa and Ivan Drago

The Rocky films have in a small way gone against the grain of sequels not being as good as the previous film and Rocky IV was a great film, now 30 years later Rocky and Ivan Drago face off again.

This time its in the spin off Creed series starring Sylvester Stallone as Balboa and Micheal B. Jordan as Apollo Creed's son Adonis.

This time Adonis faces off against Drago's son Viktor Drago.

The trailer is exciting and brings back many memories of the old Rocky series, the film is directed by Steven Caple Jr. and released in the UK on 30th November 2018.