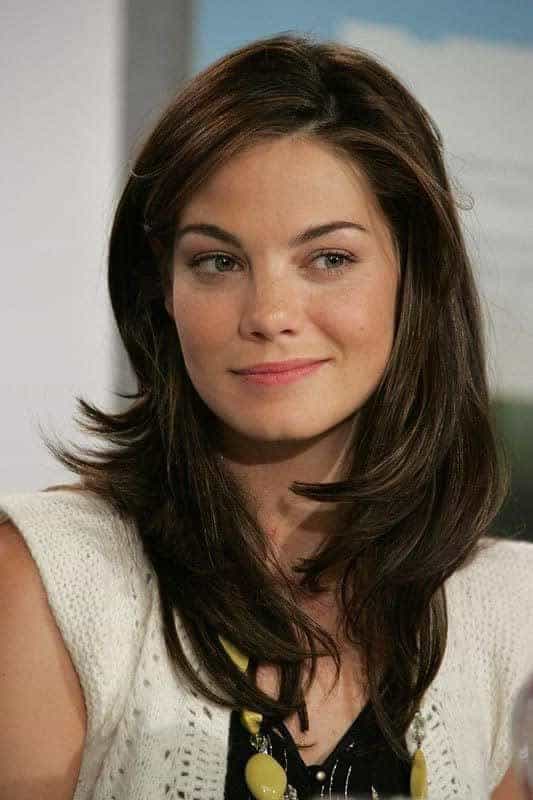 What's your score for 'Source Code'?


Do you have a review or comment for 'Source Code'?

It may not have Snow White this time but The Huntsman Winters War makes its debut at the top of the UK box office.

A prequel to 2012's Snow White and The Huntsman this new film has gone one better by making to top of the box office, but has not matched the debut gross.

Huntsman has taken £3.02 million on its debut, half a million less that its predecessor, but its still in the same ball park and could have a similar pattern of release.

Falling to number 3 this week is Batman V Superman Dawn of Justice which takes £2.2 million from the weekend.

The film has failed to ignite the box office in the way the Marvel film have but still the total gross to date is £33.3 million and the highest on the box office.

Also new this week on the top 10 are: Midnight Special at 6 and Hardcore Henry at number 10.

A year ago
Fast and Furious 7 stayed at the top while The DUFF was the highest bew film at number 4.

Five years ago
Rio made its debut at the top ahead of the Easter holidays while Source Code slipped to number 2.

Ten years ago
Ice Age: The Meltdown makes its debut at the top of the box office and will a brand new top 3 Inside Man drops to number 4.

Fifteen years ago
Rugrats In Paris The Movie makes its debut at the top while Miss Congeniality falls into second place.

Twenty years ago
Toy Story held on firm at the top while the highest new film was Billy Madison at number 4.

Twenty five years ago
Quigley Down Under made its debut on top while King Ralph fell into second place.