Terminator 2: Judgment Day No one younger than 15 may see a 15 film in a cinema. 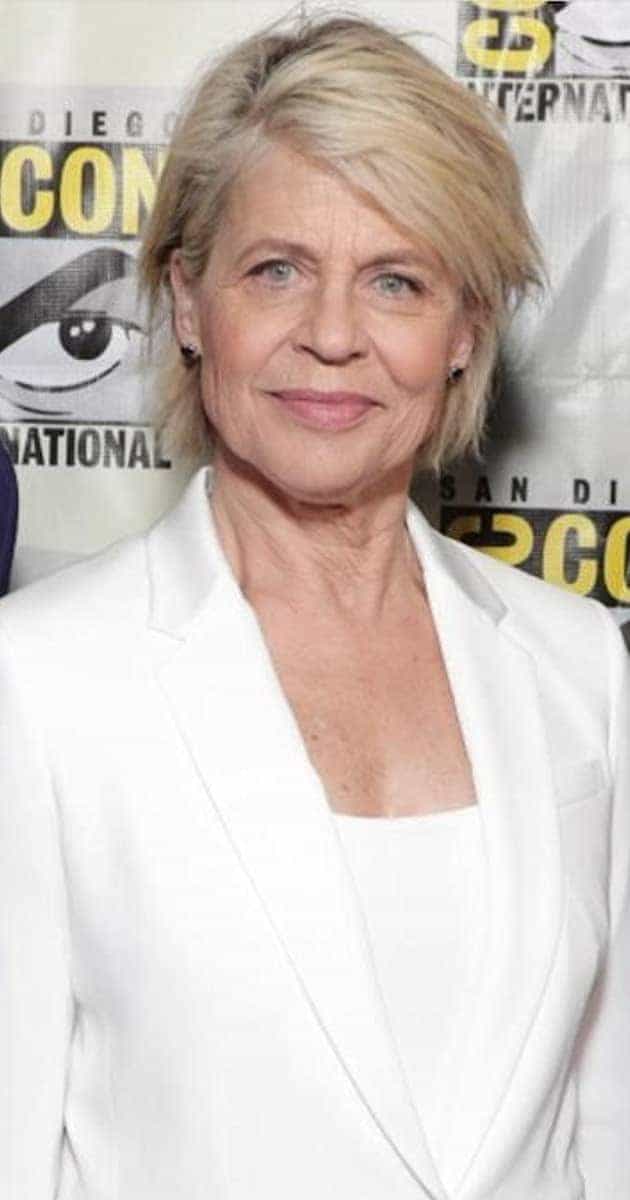 Do you have a review or comment for 'Terminator 2: Judgment Day'? In an unusual event for the box office charts and old favourite returns to the top of the box office, Disney/Pixars Finding Dory replaces Suicide Squad after 4 weeks of release.

We are coming to the end of the School holidays in the UK and its a time when a lot of families are back from their time away so its perhaps no suprise that the box kids film of the moment returns to the top.

A fantastic 4th weekend gross of £2.8 million takes the total gross to £32.3 million, this puts the film on a level with the original Finding Nemo.

Falling into second place is 2 week champion Suicide Squad, a £2.5 million weekend brings the total gross to an fantastic £27.6 million.

This puts the DC anti-hero film ahead of the DC superhero film Batman V Superman Dawn of Justice from earlier in the year.

Highest new film of the week is a British institution making its debut, David Brent Life On The Road, and although it hasn't done nearly as well as Absolutely Fabulous The Movie from this year is debuts at 3 with £1.4 million.

The Office was such a big hit from over10 years ago, was of its time, and is still loved its a challenge to get that feeling back, and this only looks at one of the characters so it could sink fast.

The Secret Life of Pets is still the top total grossing movie of the week with £33.7 million and the longest running film with 9 weeks.

A year ago
Paper Towns made its debut at the top of the UK box office knocking Pixels off the top right down to number 6.

Five years ago
After a massive success on TV The Inbeetweeners Movie took the box office by storm making its debut at the top knocking Rise of The Planet of The Apes to number 2.

Ten years ago
After much internet hype the crowd source scripted movie Snakes On A Plane debuted at the top knocking Cars to number 2.

Fifteen years ago
Tim Burtons Planet of The Apes remake debuted at the top knocking Cats and Dogs down to number 2.

Twenty years ago
Independence Day kept a strong hold of the box office and with very little in the way of new release highest debut was Nick of Time starring Johnny Depp at 7.

Twenty five years ago
Arnold Schwarzenegger had his cinematic finest moment in Terminator 2: Judgment Day which made its debut at the top knocking Robin Hood: Prince of Thieves down to number 2.

Pioneer stops making Laserdisk, marking the end of an era

For home video enthusiasts today is a very sad day as Pioneer have announced they will stop making laserdisk players this month (June 2009).

Initially brought to market in 1978 under the name of DiscoVision the 12 inch disks were going to revolutionise home entertainment and bring that cinema quality high definition picture to the home.

Although the technology inside the huge players was far superior to that of it's magnetic tape (VHS and Beta) equivalents the lack of storage (60 minutes on each side) and high price stopped them from becoming a mainstream purchase.

American video enthusiasts took to the devices as did the Japanese, but Europe never really embraced the devices. VHS had a strong hold, and by the time people realised that their £15 film on the fragile tape was a bad idea and looked for alternatives the 5 inch DVD was hitting the market.

Here is a list of the top selling films on the Laserdisk format:

Despite it's hard life the format has laser 30 years and sold a quite respectable 360 million units. Disks didn't shift that many, Star Wars was one of the biggest sellers with 100,000 sold and The Lion King not far behind, although exact sales data is hard to find.

Check out the wikipedia page and an article on the demise at hometheatermag.com.