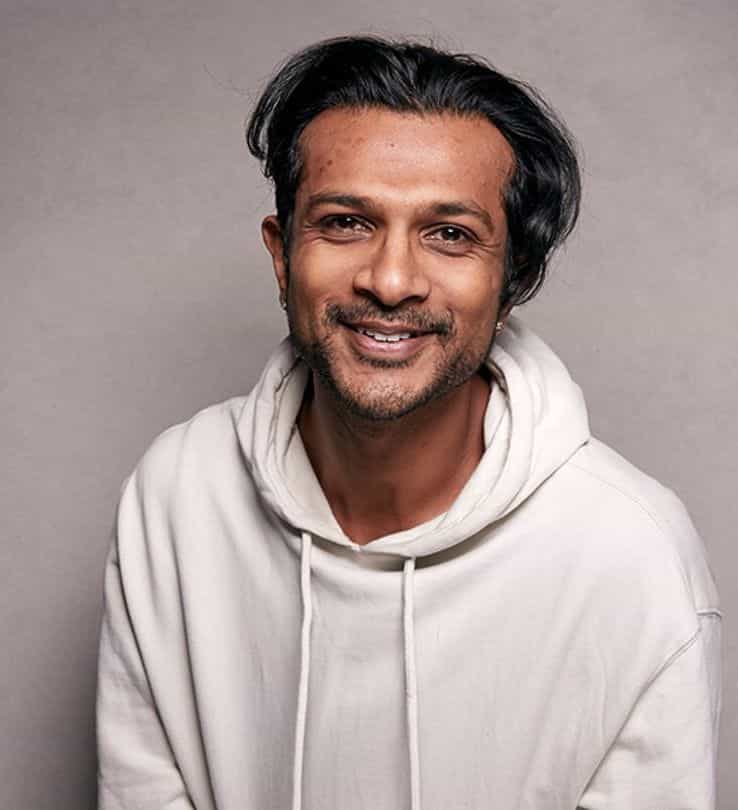 What's your score for 'The Broken Hearts Gallery'?


Do you have a review or comment for 'The Broken Hearts Gallery'?

Last weekend saw A Quiet Place Part II at the top of the UK box office, with 5 new releases this weekend, and of those released in cinemas can they do enough to top the box office chart this weekend?

US Box Office Figures 11th - 13th September 2020: Tenet remains at the top pushing its total to nearly $30 Million while Broken Hearts is the top new movie

As you would expect the saviour of cinema is still the top movie of the week, and unlike last weekend Warner Bros. have released more accurate figures for the weekend gross this time.

Last weekend Warner Bros. only released the total gross for the movie, which included 7 days extra of Canadian release and preview figures for the American release, although to be honest this is nothing new!

Further down the box office list the top 3 movies stay the same while The Broken Hearts Gallery is the top new movie of the weekend and all but 1 of the top 5 grosses over a million for the period.

Christopher Nolan's much praised, and much disliked, movie spends a second weekend at number 1 with a gross of $6.7 Million, which when compared with last weekends real figure of $9.5 Million as released by Warner Bros. this isn't too bad a drop.

This of course is under unusual circumstances as many cinemas in America are still closed and many more people still dont want to go to the cinema due to health concerns, couple this with the limited capacity and you get a clear picture of how the grosses are working in the current climate.

This has though pushed the movies total North American gross to $29.5 Million over its 2 weekends of release.

Hanging on in second place is Disney's mutant movie which this week takes $2.09 Million in the US.

The movie has a total gross of $15.3 Million after 3 weeks of release.

The Russel Crowe starring movie remains at number 3 taking $1.5 Million over the weekend which gives it a 5 week total gross of $13.8 Million.

Highest new movie of the weekend lans at number 4 and is Natalie Krinsky directorial debut.

The movie takes $1.1 Million on its debut, which is perhaps a little lower than expected especially in the current climate and the romantic escapism the movie offers.

The third Bill And Ted movie falls to number 5 this weekend with $292.6K bringing its 3 week box office total to $2.8 Million.

This has been a real shame for the movie which got a release on streaming the same time as a theatrical release and will have basically destroyed its potential box office gross.