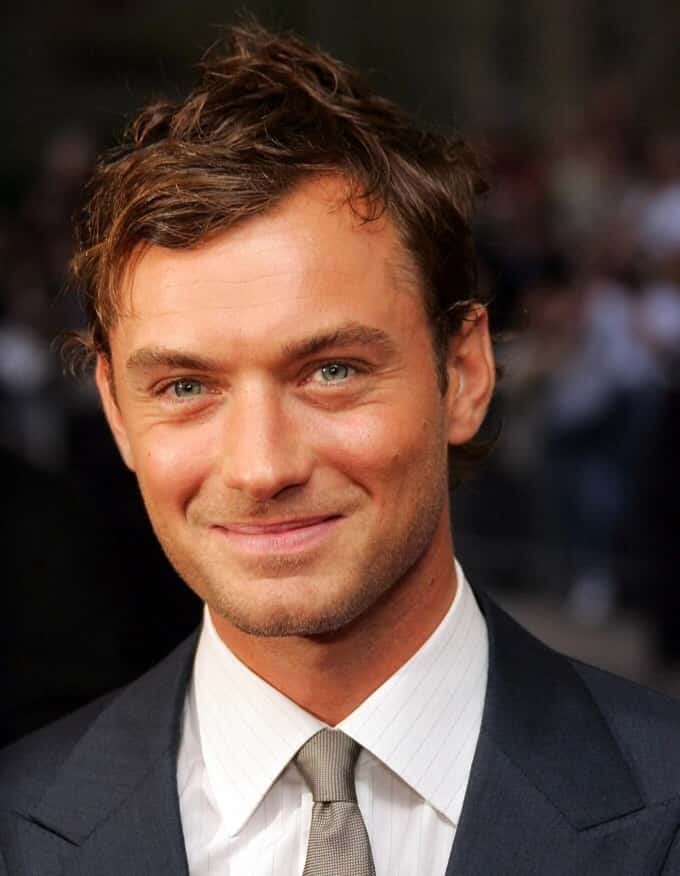 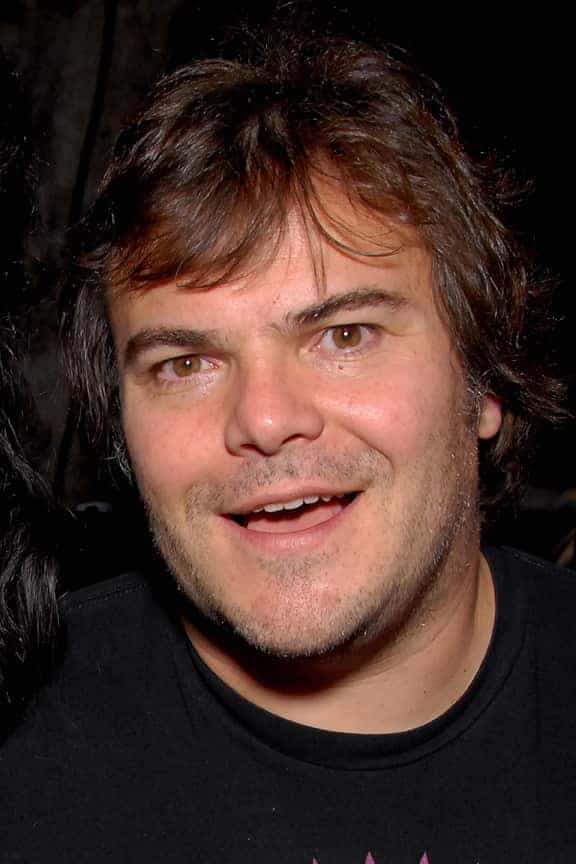 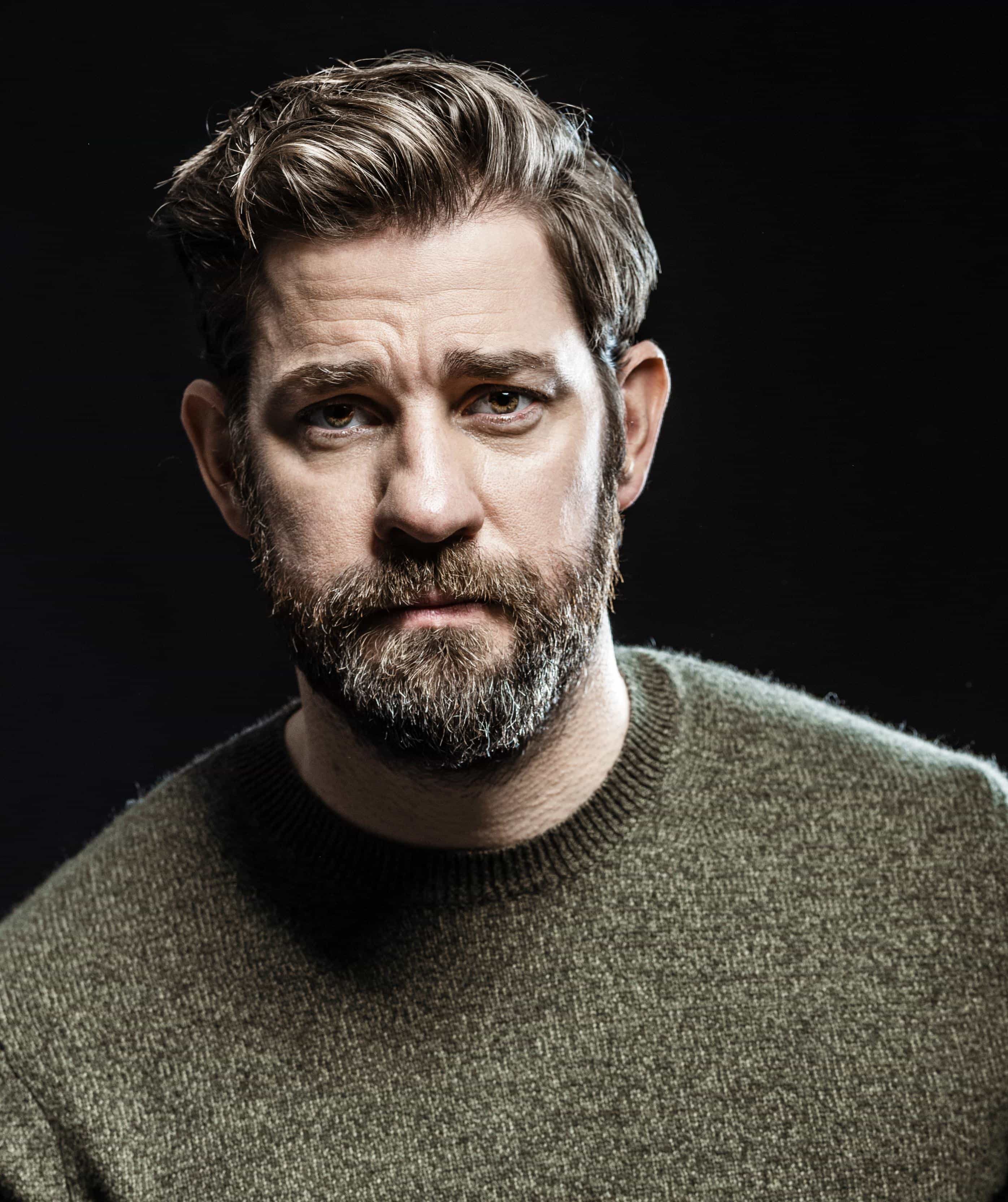 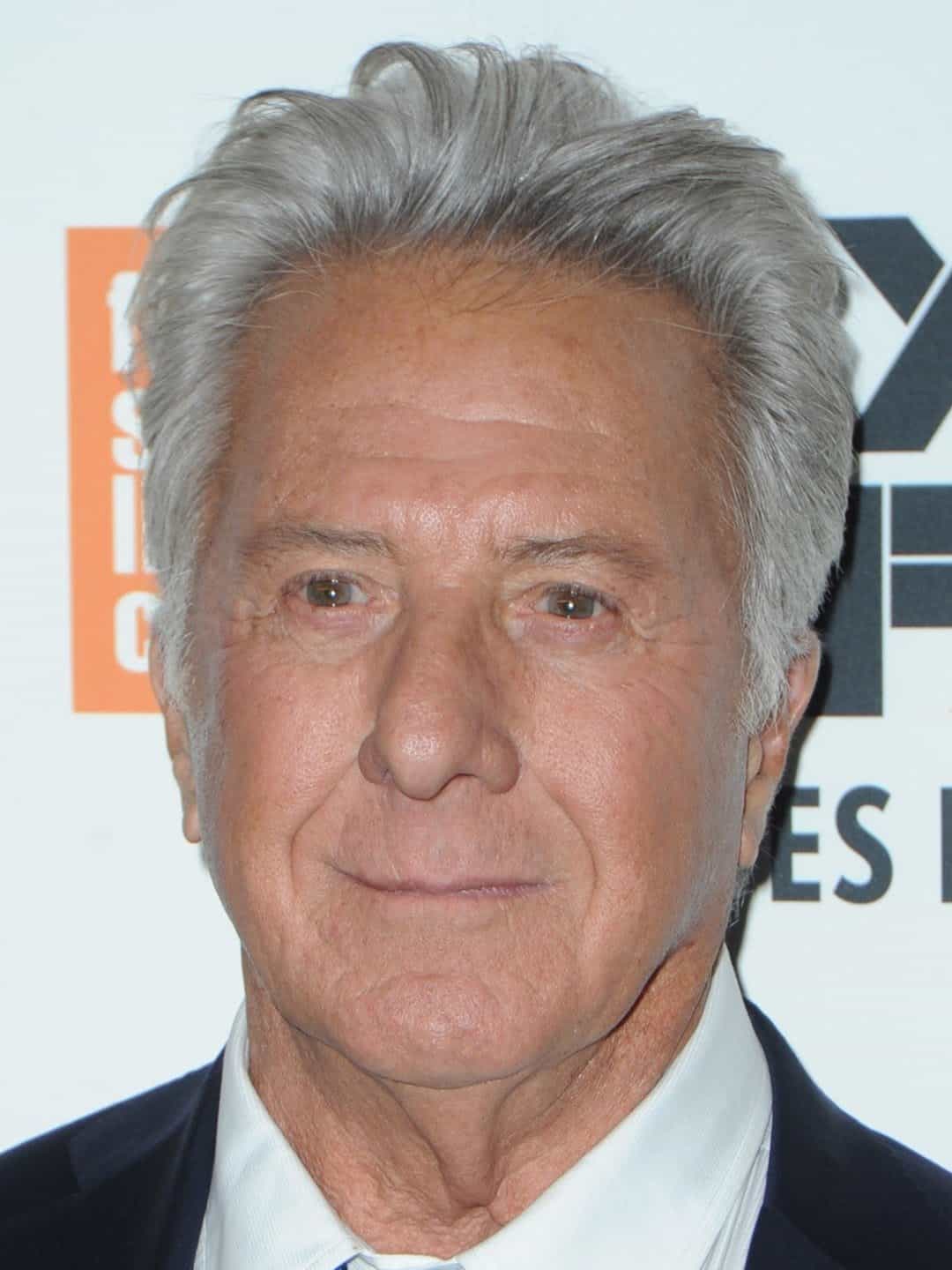 What's your score for 'The Holiday'?


Do you have a review or comment for 'The Holiday'?

US Box Office Figures 27th - 29th May 2022: Tom Cruise flies onto the top spot with the biggest opening weekend of his carrer while Bobs Burgers is also new at 3

The largest memorial day weekend opening and the highest opening of one of the biggest stars in the world isn't a bad claim for this weekends US box office as Top Gun Maverick makes its debut at the top.

Also inside the top 5 is the animated feature The Bobs Burgers Movie which is new at number 3 while the Indian sequel movie F3 Fun and Frustration is new at 10 with a debut of just over a $1 Million.

Veteran actor Tom Cruise made came to the attention of most people in the 1986 movie Top Gun and despite a number of attempts to bring a sequel to the big screen it has taken 36 years to make it.

The movie opens over memorial weekend which is often considered the start of the summer season for movies and takes an incredible $124 Million on its debut.

This is not only the top grossing movie over the holiday weekend but incredibly the top debut for Tom Cruise.

The movie has instantly become the 6th top movie in North America for 2022 but will most likely finish at least top 3.

The MCU movie from Disney has been around now for 4 weeks and gets push from the top after a successful 3 week run where it grossed an amazing $370 Million at the US box office.

This weekend the Sam Raimi directed movie take $16.4 Million, a 49% drop over last weekend, it does take over from The Batman as the top movie of 2022.

Like The Simpsons before them, Bob's Burgers makes the leap from television to the big screen and lands at number 3 this weekend.

The movie take a respectable $12.6 Million over the memorial day holiday, and with good reviews and school holidays on the horizon, like The Bad Guys this could hang around for a while.

The sequel movie based on the British Aristocracy falls to number 4 on its second weekend of release with $5.9 Million, a big 63% drop over last weekend, giving the movie a $28.4 Million total.

Falling to 3 this weekend is the animated former number 1 movie which takes $4.6 Million on its 6 weekend of release, a small 25% drop, giving the movie a total of $81.3 Million after 6 weeks of release.

US Box Office Figures 18th - 20th February 2022: Uncharted starring Tom Holland makes its debut at the top of the US box office

Video game adaptation Uncharted makes its debut a the top of the North American box office this week as Tom Holland set a trend and proves he's one of the most bankable stars in Hollywood today.

Dog starring Channing Tatum is the second top debuting movie at number 2 while Eight For Silver is also new at number 9 with $1.7 Million.

Tom Holland is on set to prove he is the most bankable star in Hollywood at the moment as is second film in succession takes its place at the top of the US box office on its debut weekend.

The movie hits the top on its first weekend of release over the American Presidents Day holiday weekend with a 3 day gross of $44 Million, its 4 day gross including the holiday Monday is $51.3 Million.

The movie instantly becomes the 5th top movie of 2022 in the US.

Channing Tanum returns to box office glory with his latest movie about a war vet and a dog who also served for his country.

The movie lands at number 2 this weekend with $14.8 Million and it just creeps into the top movies of 2022 at number 10.

There is no stopping the Sony/Marvel Spide-Man multiverse move as it spends its 10th weekend on the box office and climbs a place to number 3 this week.

Taking $7.4 Million over the weekend the movie in fact jumps 4% over last week as its total gross jumps to $770 Million.

It is still the top grossing movie of 2022 in North America with $156 Million taken this year, and it is the 3rd top movie ever having now taken over Avatar, a former top movie.

Kenneth Branagh's retelling of the Agatha Christie novel drops to number 4 this weekend from its debut at the top with $6 Million, a 49% drop on its second weekend.

The Jackass crew drop to number 5 this weekend with $5 Million over the weekend, a 35% drop, pushing its 3 week total gross to $46 Million and making its the 4th top film of 2022.

The Marvel movies are coming thick and fast in latter part of 2021 and this week Eternals makes its debut at the top of the UK box office as it knocks off No Time To Die.

Also new this weekend is

Spencer starring Kristen Stewart as the pate Princess Diana which makes its debut at number 6 with £492,643.

Directed by Oscar winner Chloe Zhao the latest movie from Marvel Studios lands at number 1 this weekend with a debut gross of £5.4 Million.

This is lower than this years Black Widow which came in at £6.5 Million but in the same ball park as Shang-Chi and the Legend of the Ten Rings.

The movie has a hard to ahead as there are a number of high profile movies on the horizon which could take audience away, least of all MCU stable mate Spider-Man: No Way Home, and the movie has had some unfavourable reviews.

Bond movie number 25 falls to number 2 this weekend with a gross of £1.9 Million, a 44% decline from last weekend where it went back to the top of the chart.

The movie has taken £89.8 Million over its 6 weeks of release and it is the top movie of 2021 by some margin, and I suspect it will stay there as none of the holiday movie release will have the strength to take nearly £100 Million.

The movie is the 5th top movie of all-time in the UK and as soon as it takes Avatar it will be all Bond in the top 5 except for the top movie Star Wars: The Force Awakens, and I dont see it breaking that movies £123 Million gross.

Director Denis Villeneuve sci-fi noval adaptation falls to number 3 this weekend with £1.5 Million on its 3rd weekend of release, a 53% decline over last weekend.

Marvel Studios have today released a new trailer for their upcoming movie Eternals which is directed by Oscar Winning Nomadland director Chloe Zhao.

"When you love something, you protect it." Watch the brand-new trailer for Marvel Studios' #Eternals. Arriving in theaters November 5. pic.twitter.com/ClywAG421i

The new trailer is deeper and more involved than the first trailer, we get to see more of the story, more of the special effect, and more of the emotion that will drive the movie.

The movie is set for a release on 5th November 2021 and looks to be one of the holiday hits of the year.

You can also catch the new poster Marvel has released below.

Keep up to date with the latest info from Eternals and bookmark the movie page.