The Peanut Butter Falcon Films classified 12A contain material that is not generally suitable for children aged under 12. No one younger than 12 may see a 12A film in a cinema unless accompanied by an adult. Adults planning to take a child under 12 to view a 12A film should consider whether the film is suitable for that child. To help them decide, we recommend that they check the Ratings info for that film in advance. 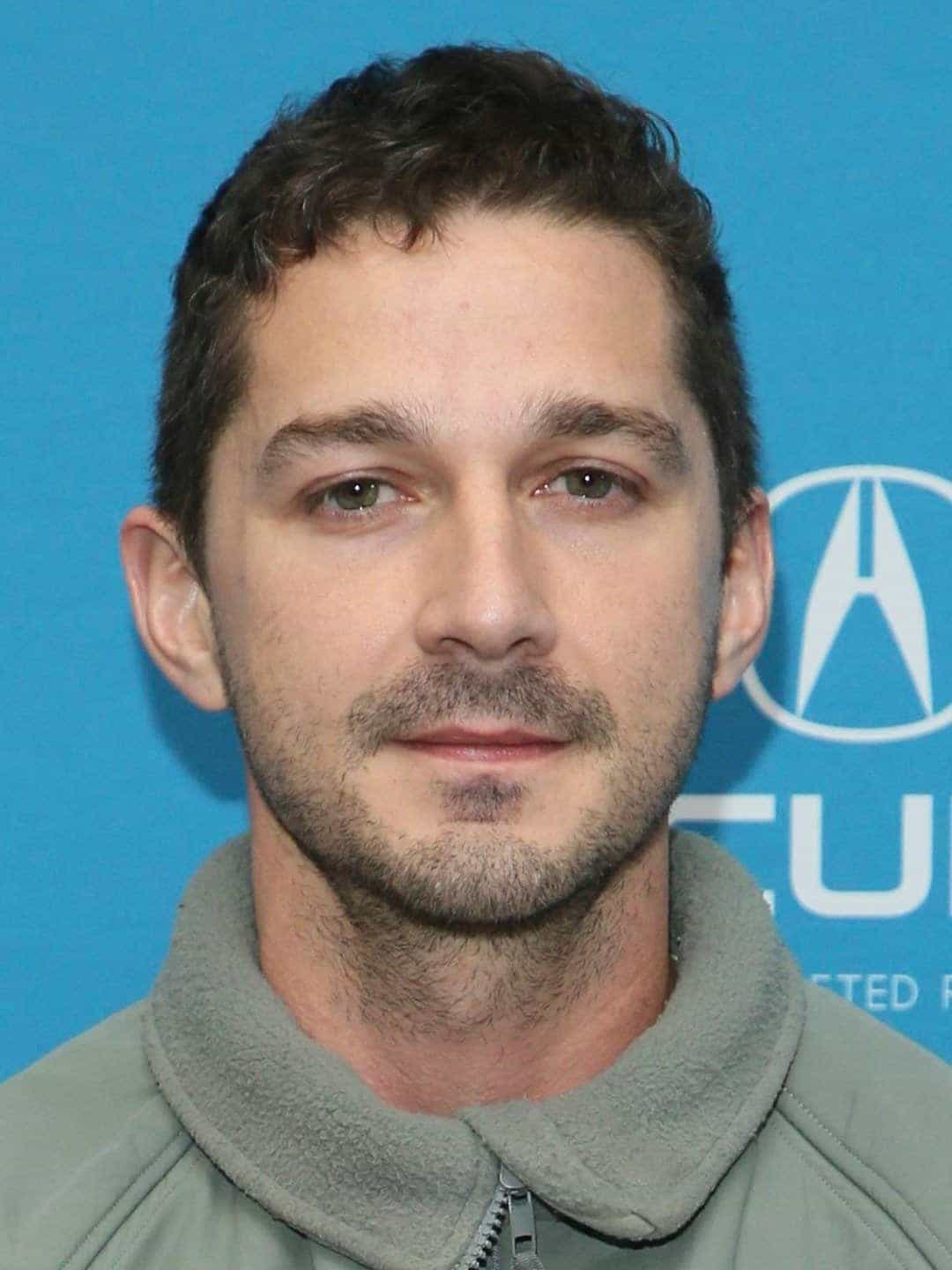 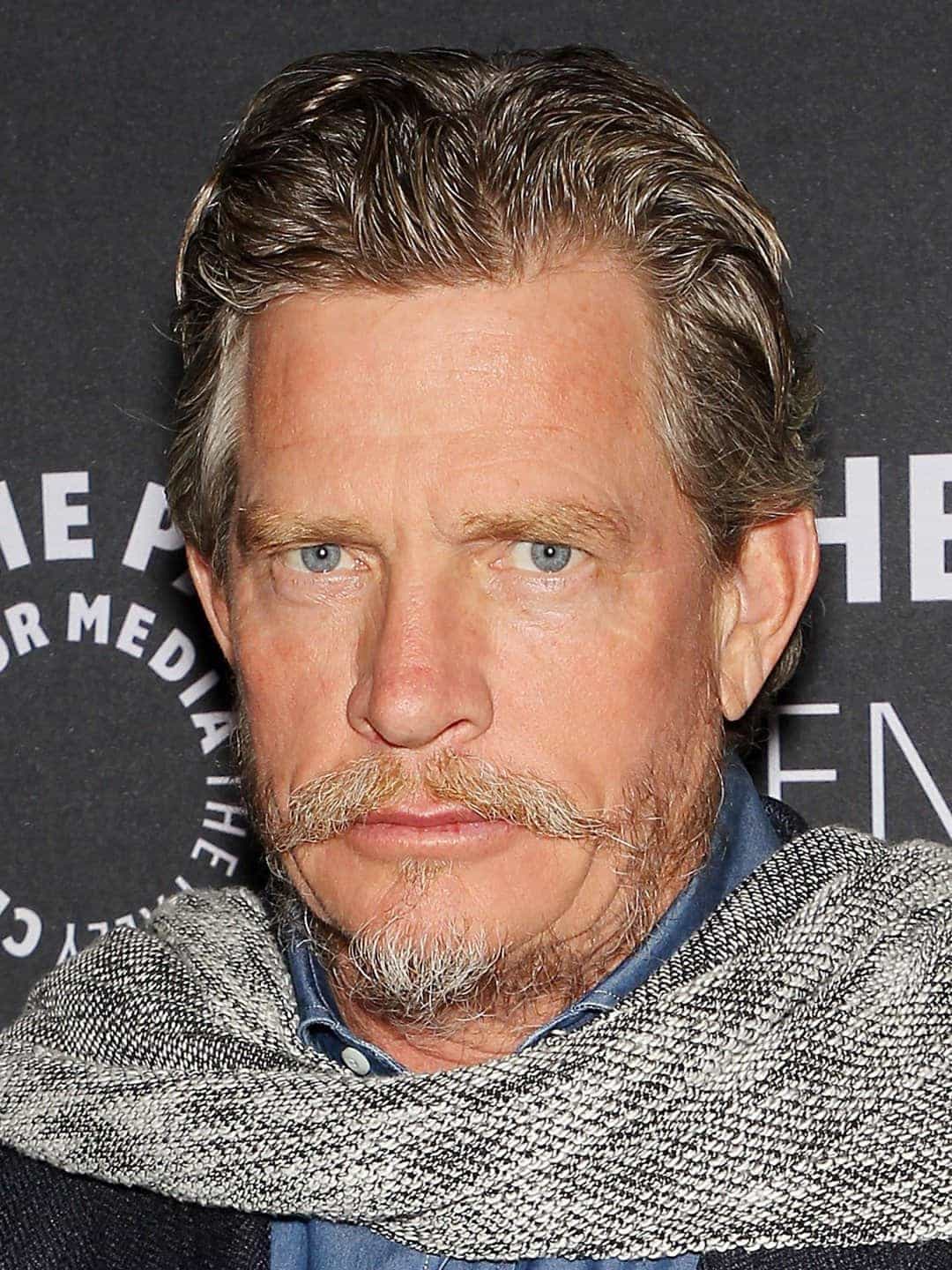 What's your score for 'The Peanut Butter Falcon'?


Do you have a review or comment for 'The Peanut Butter Falcon'?

The Peanut Butter Falcon is given a 12A age rating in the UK for moderate violence, threat, discrimination, infrequent strong language

The Peanut Butter Falcon has been passed uncut in the UK and given a 12A age rating by the BBFC.

The story centres around a Down syndrome who dreams of becoming a professional wrestler and one day runs away to pursue his dream.

The film has been granted its 12A certificate by the BBFC for moderate violence, threat, discrimination, infrequent strong language, it has a runtime of 97 minutes (1 hour 37 minutes) and is released in the UK on 18th October 2019.