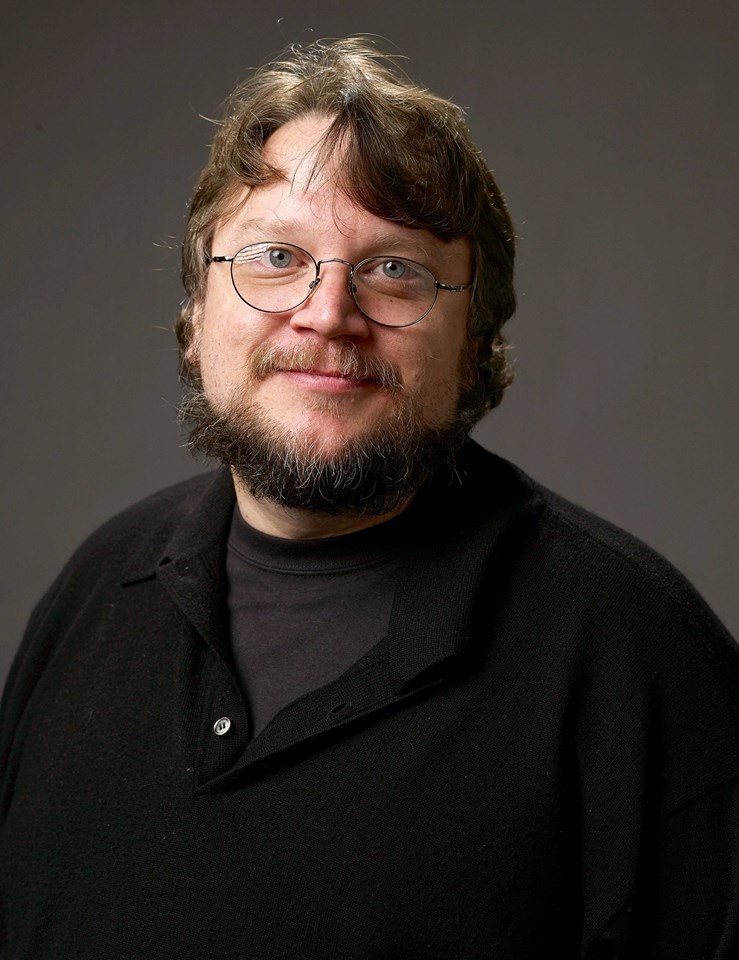 What's your score for 'The Shape of Water'?


Do you have a review or comment for 'The Shape of Water'?

Not a lot of movement on the UK box office this week as Black Panther stays at the top for a fourth weekend and the top new film is at number 12.

The last time a film spent four consecutive weekends at the top was July 2017 when Dunkirk did it, Black panther has followed a very similar path and that film went on to make £44 million.

Black panther this weekend takes £2.9 million which brings the films total UK gross to £39.8 million, it is the top grossing film of the year, it has also just passed the $1 billion mark globally.

Breaking outside the top 10 briefly, with a lack of any big blockbusters this weekend the top new film of the week is You Were Never Really Here starring Joaquin Phoenix which is new at 12 with a weekend gross of £288,344.

Climbing to 2 this weekend is The Greatest Showman which is having one of the greatest box office runs ever, 11 weeks in and its not left the top 5 and its grossed over £1 million on each of those weeks.

This week it takes £1.5 million, an increase on last week, which brings its total gross to an incredible £37 million.

The rest of the top 5 is filled with Red Sparrow, last weeks top new entry falls to 3, and then hold overs Game Night at number 4 and lady Bird at number 5.

Worth noting is the 2 big Oscar winning film saw mixed fortunes this week, Three Billboards Outside Ebbing Missouri dropper from last week while The Shape Of Water saw a very slight increase.