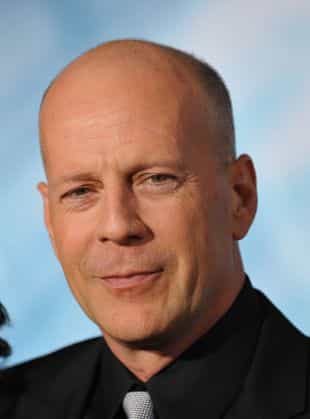 What's your score for 'The Siege'?


Do you have a review or comment for 'The Siege'?

Can you believe that it's ten years today (November 18th) since the first teaser trailer for Star Wars Episode 1 was shown in the cinema for the first time? The internet was still in its infancy, as was DVD and staggered cinema releases were still a big thing for blockbuster film releases.

The event was huge and well hyped and although the trailer was released onto the internet few people had a fast enough internet connection at home to really download the trailer or steam it in a watchable fashion so American audiences really did to get to see it ahead of the rest of the world.

I was working at the time for a well known internet company and had access to a fast T1 connection and I remember waiting patiently that afternoon to download the trailer and watch it on the tiny 14 inch monitor I used to work with, I wanted to wait and see it on the big screen, but I couldn't wait until the new year to see this new Star Wars footage.

In the US the trailer was attached to a number of films at the time, two being The Waterboy and The Siege and the teaser can probably account for much of those films total gross. These days people choose to watch trailers on the internet and you rarely, if ever get people walking out of a screening once the trailers are over.

Was the trailer any good, my god was the trailer good, in fact the trailer as it turned out was better than the film itself. After seeing the trailer I got straight on the phone to a friend of mine who lives in California and arranged to fly to the US the following May so we could go and see the movie the night of release, which I did.

Did you get goose bumps down your spine the first time you saw the trailer? Was it one of the most exciting things you had seen since the trailer for The Return of the Jedi? Let us know you thought on the trailer and what you think 10 years later.