The Unbearable Weight of Massive Talent 2022 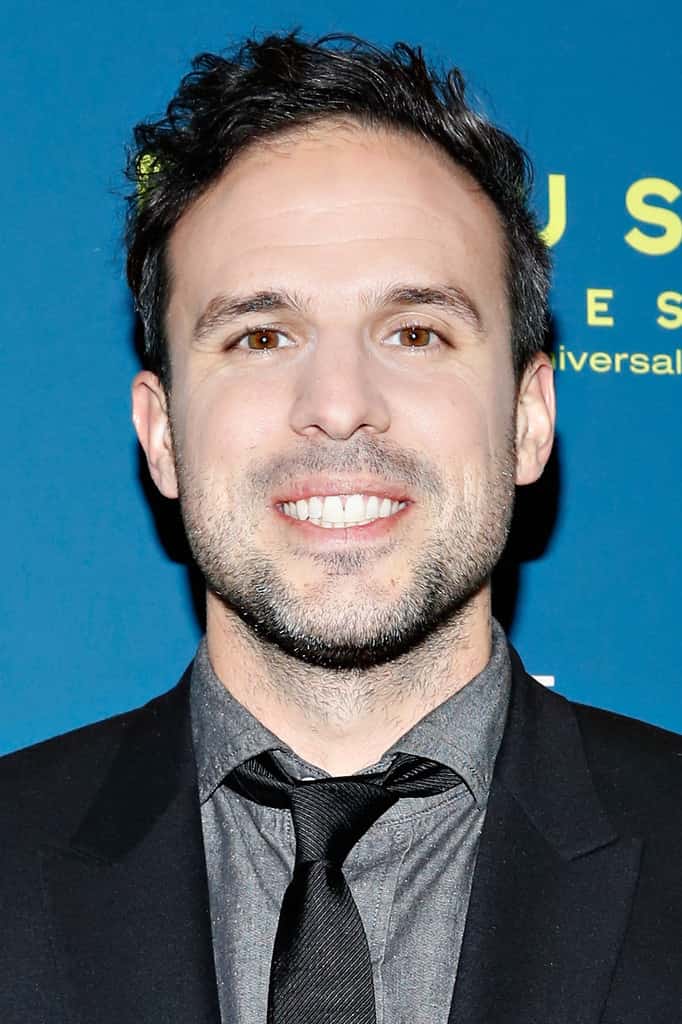 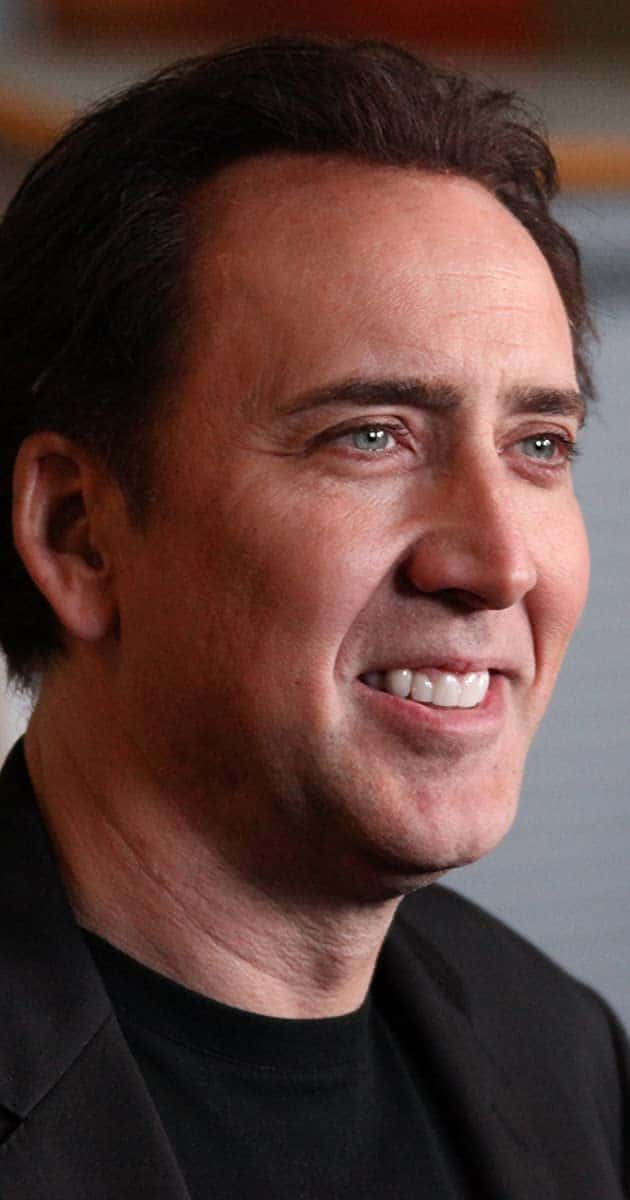 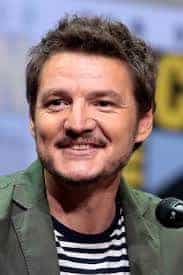 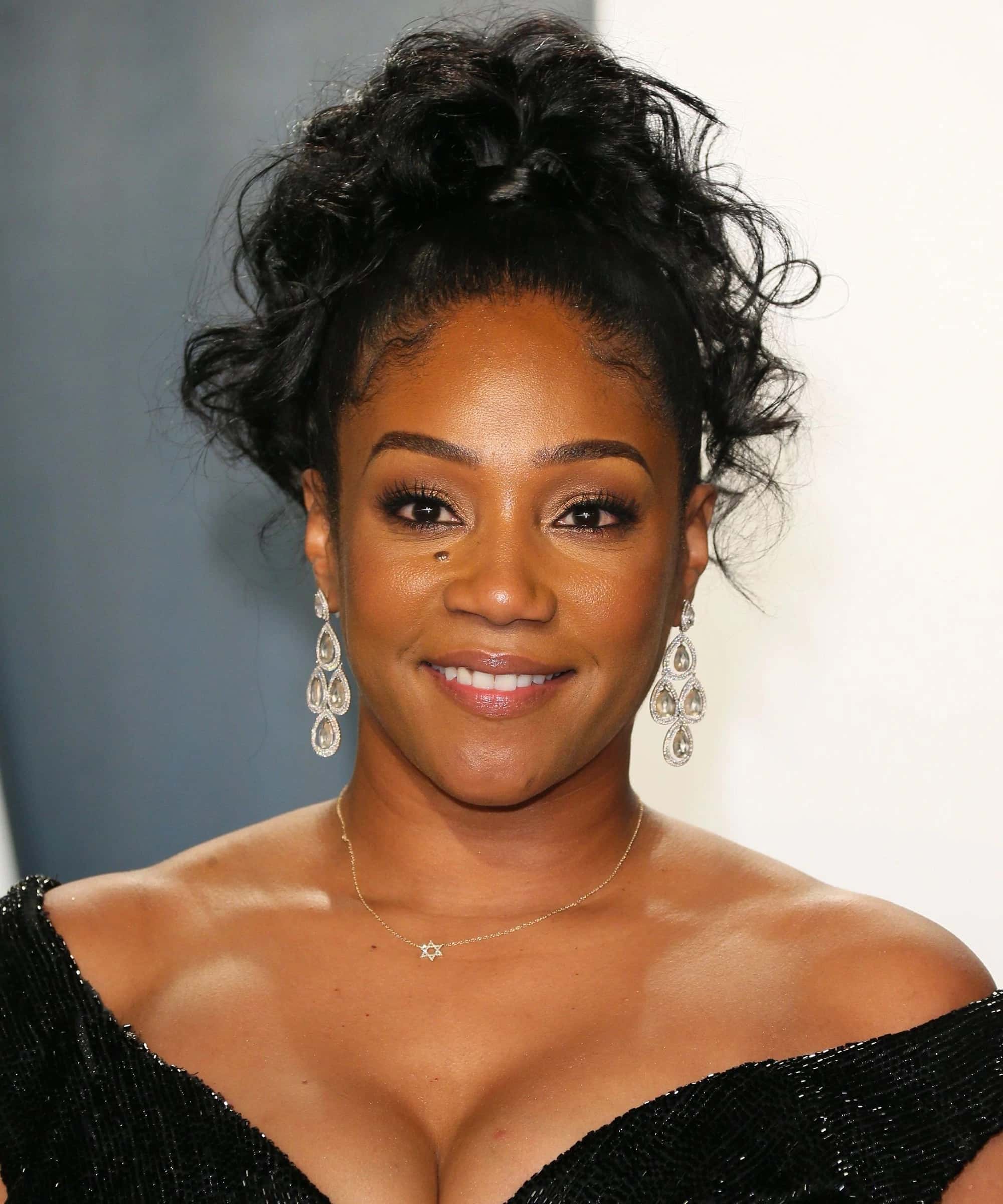 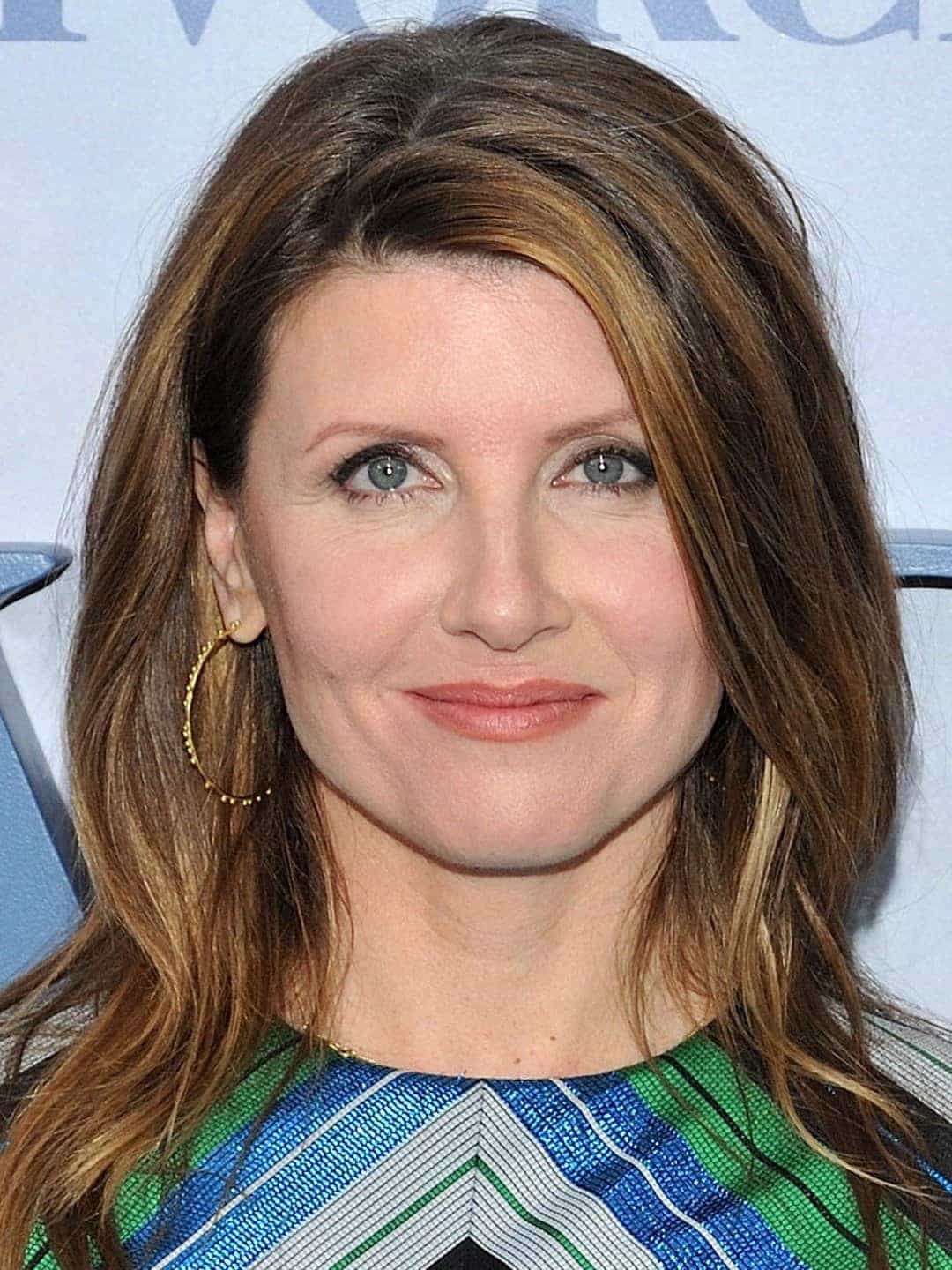 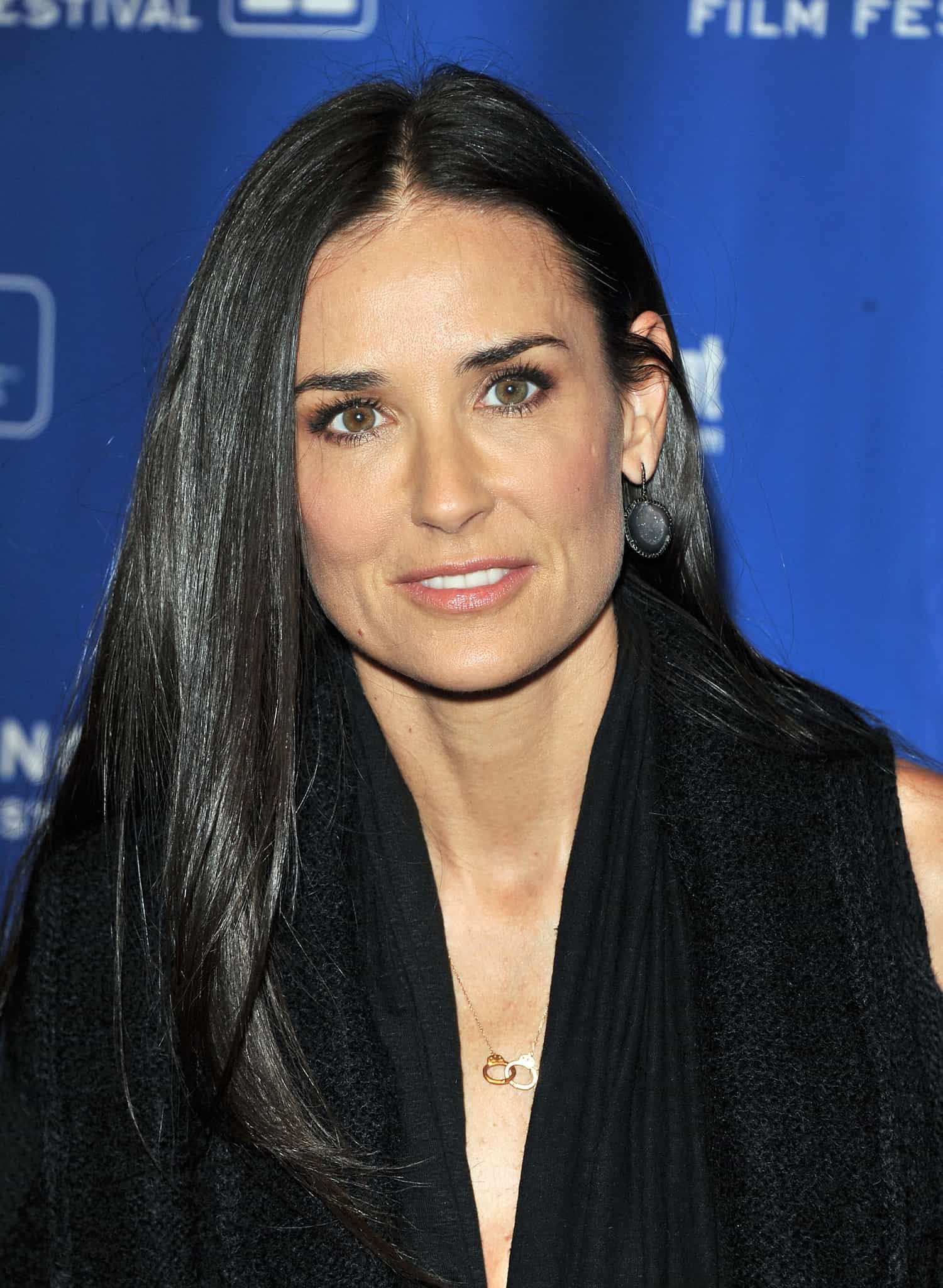 What's your score for 'The Unbearable Weight of Massive Talent'?


Do you have a review or comment for 'The Unbearable Weight of Massive Talent'?

US Box Office Figures 22nd - 24th April 2022: There were a number of new released in North America this weekend and despite some high profile movies animated movie The Bad Guys tops the box office

Animated movie The Bad Guys makes its debut at the top of the North American box office while The Northman and The Unbearable Weight of Massive Talent also make their debuts inside the top 5.

Also making its debut this weekend is Y como es el at number 12 with $630,000 and indie movie Everything Everywhere All At Once continues to do well at the North American box office despite falling a couple of places having taken $5.4 Million this weekend.

The new animated feature from the same studio that produced Shrek makes its North American debut at the top of the box office with a weekend gross of $24 Million.

Despite the fact this is no where near the $42 Million of Shrek from 2001, which is about $70 Million adjusted for inflation, this is a good debut for a new IP from the studio and should spawn a sequel.

The blue video have hedgehog remains at number 2 this weekend with Fantastic Beasts: The Secrets of Dumbledore jumping over it, with a weekend gross of $15.2 Million.

The movie has taken a total of $67.1 Million in the US and with bad reviews and word of mouth we could see this disappear quite quick onto HBO Max, with the future of the series in question!

The movie takes $12 Million over its debut weekend, but with good word of mouth and critical acclaim this could see its better days ahead.

The Unbearable Weight of Massive Talent

A massive marketing campaign and fairly good critical reviews dont seem to have helped this Nicholas Cage self parody movie as it makes its debut at number 5 with $7.1 Million.