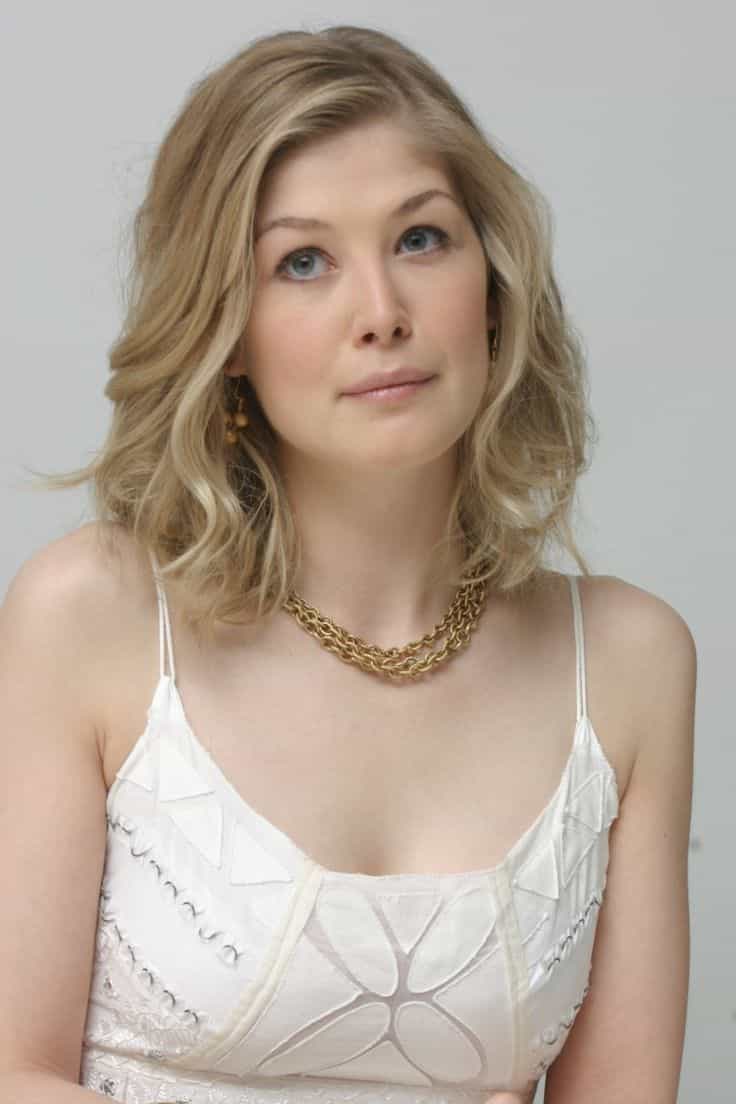 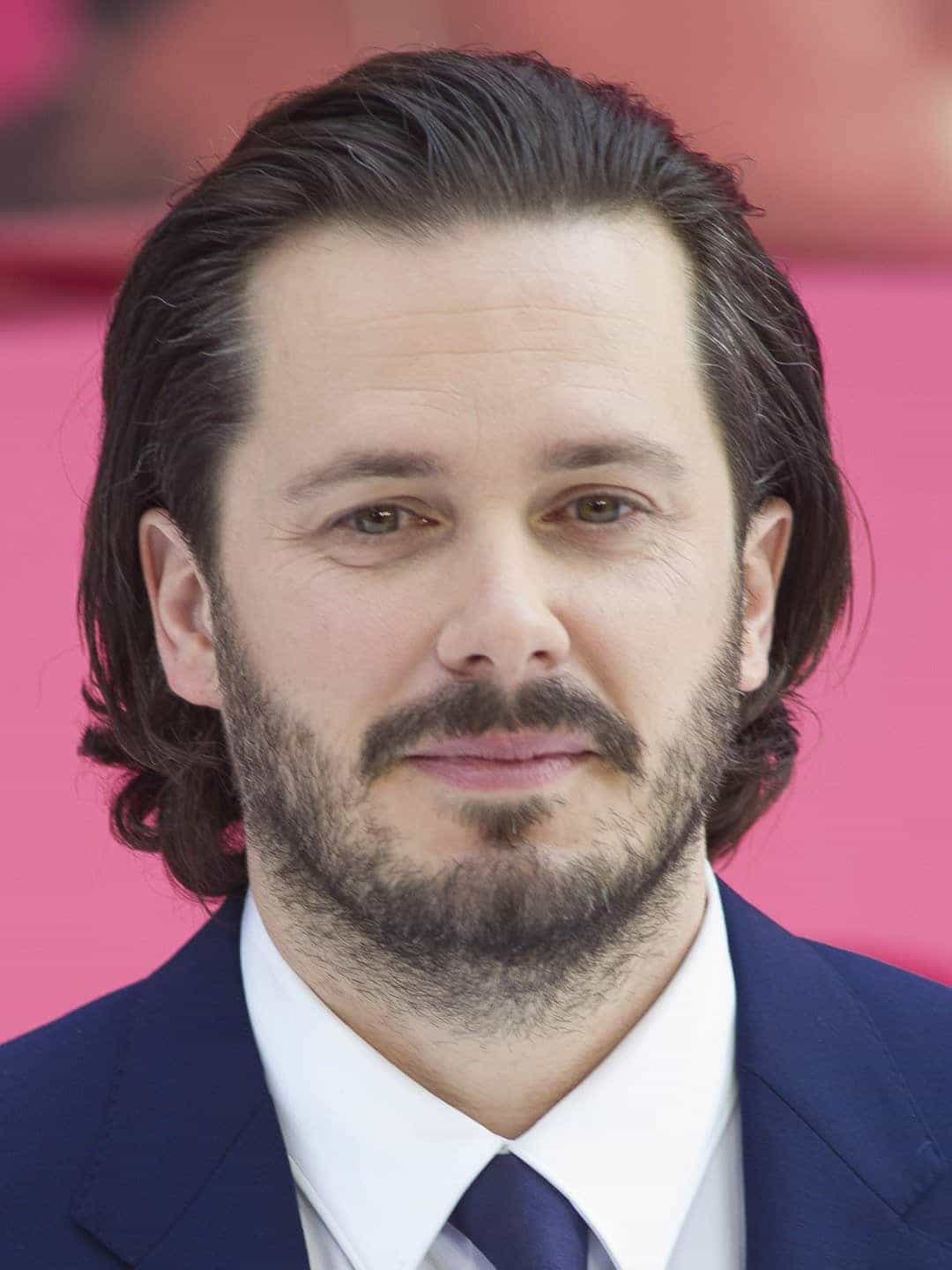 What's your score for 'The Worlds End'?


Do you have a review or comment for 'The Worlds End'?

Edgar Wright, Simon Pegg and Nick Frost are reunited for a third film this week in new release The Worlds End, about pubs, drinking and the end of the world.

Their first film together Shaun of the Dead was a big hit back in 2004, and has since achieved a cult status and it's fair to say it is a British classic.

2007 saw them re-unite in Hot Fuzz which become a bigger than hit than Shaun achieving a UK gross of £20 million, it also made big stars of the 2 principle actors and director Wright.

This one completes the trilogy that has become known by the writers, Wright and Pegg, as the Cornetto trilogy, and is destined to be an even bigger hit.

I fully expect The Worlds End to be an even bigger hit, the two stars have been doing the press rounds and have been funny and likeable. A top place debut is very likely, although with Monsters University not doing that well last weekend because of the hot UK weather it might make that guarantee an uncertainty as Monsters could still rake in the audience, although the 2 films are pitched at a very different market.