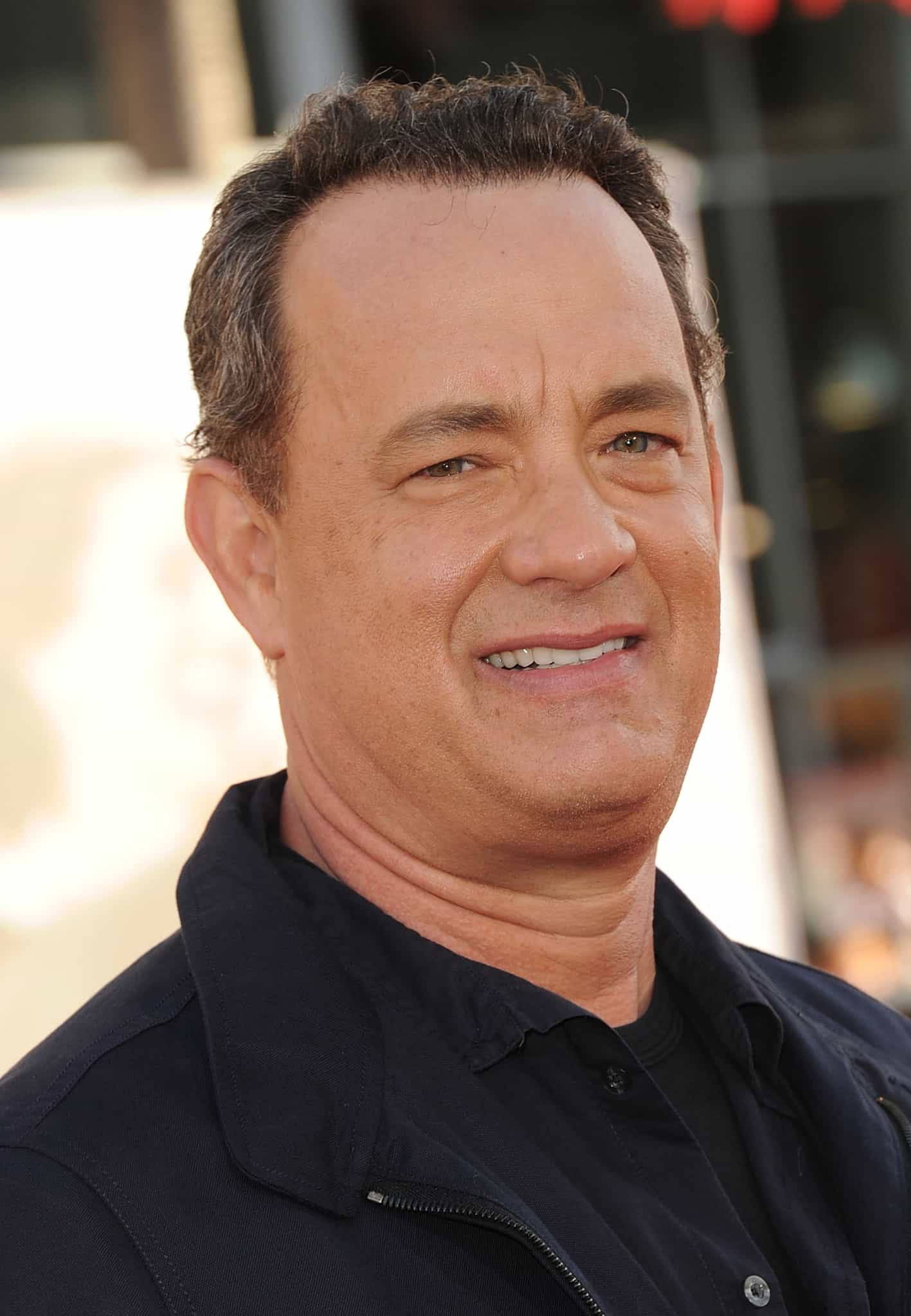 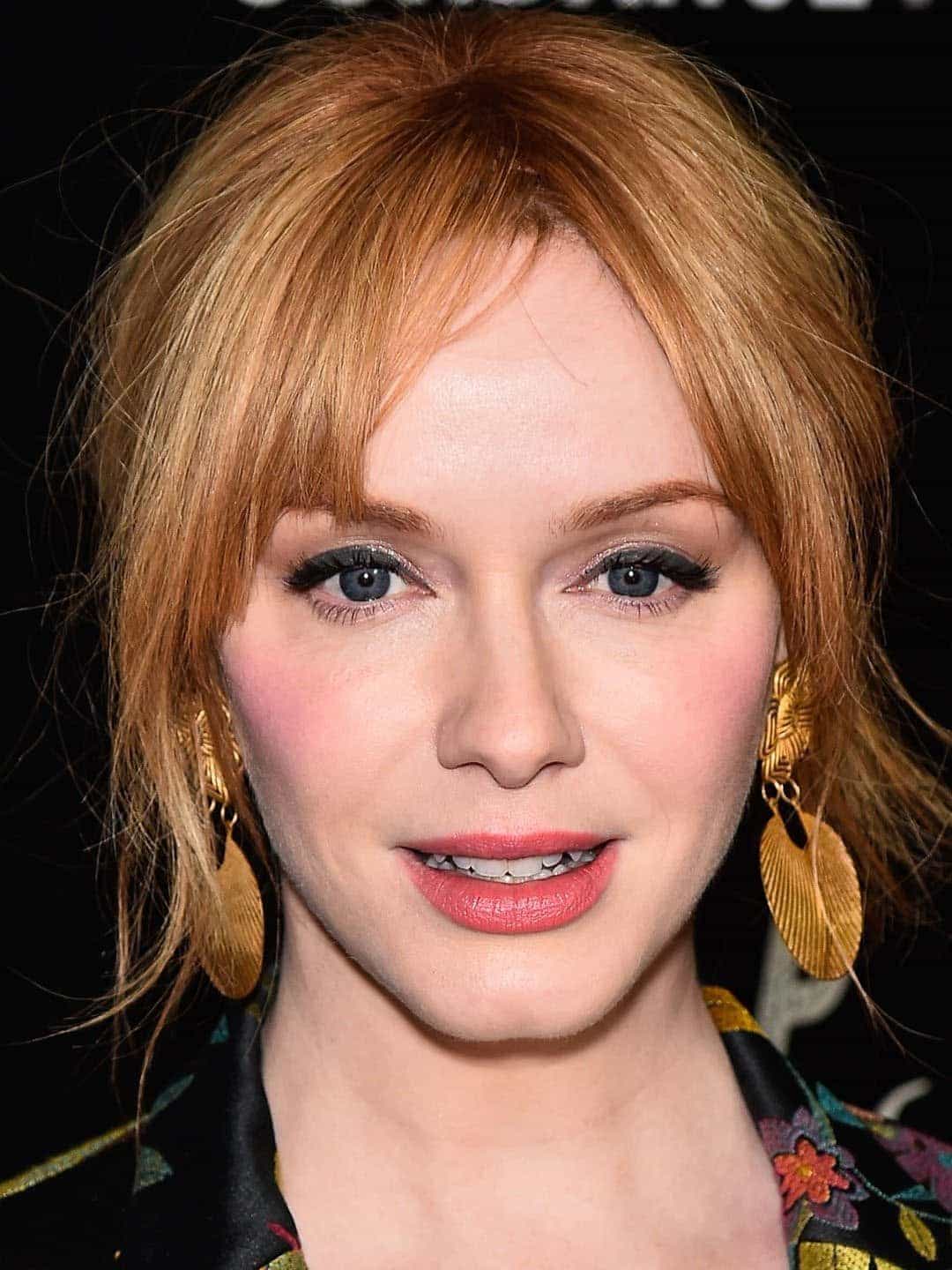 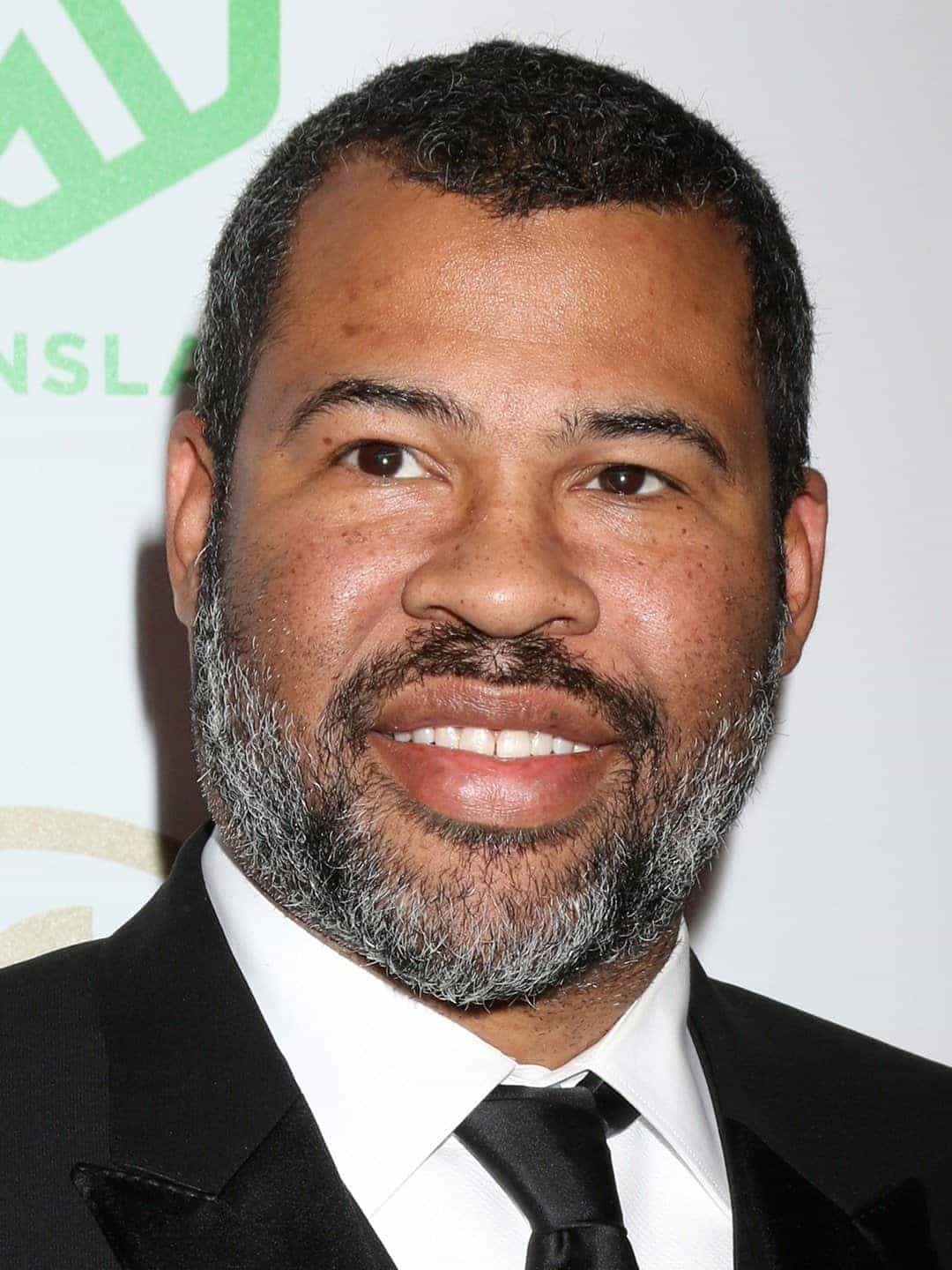 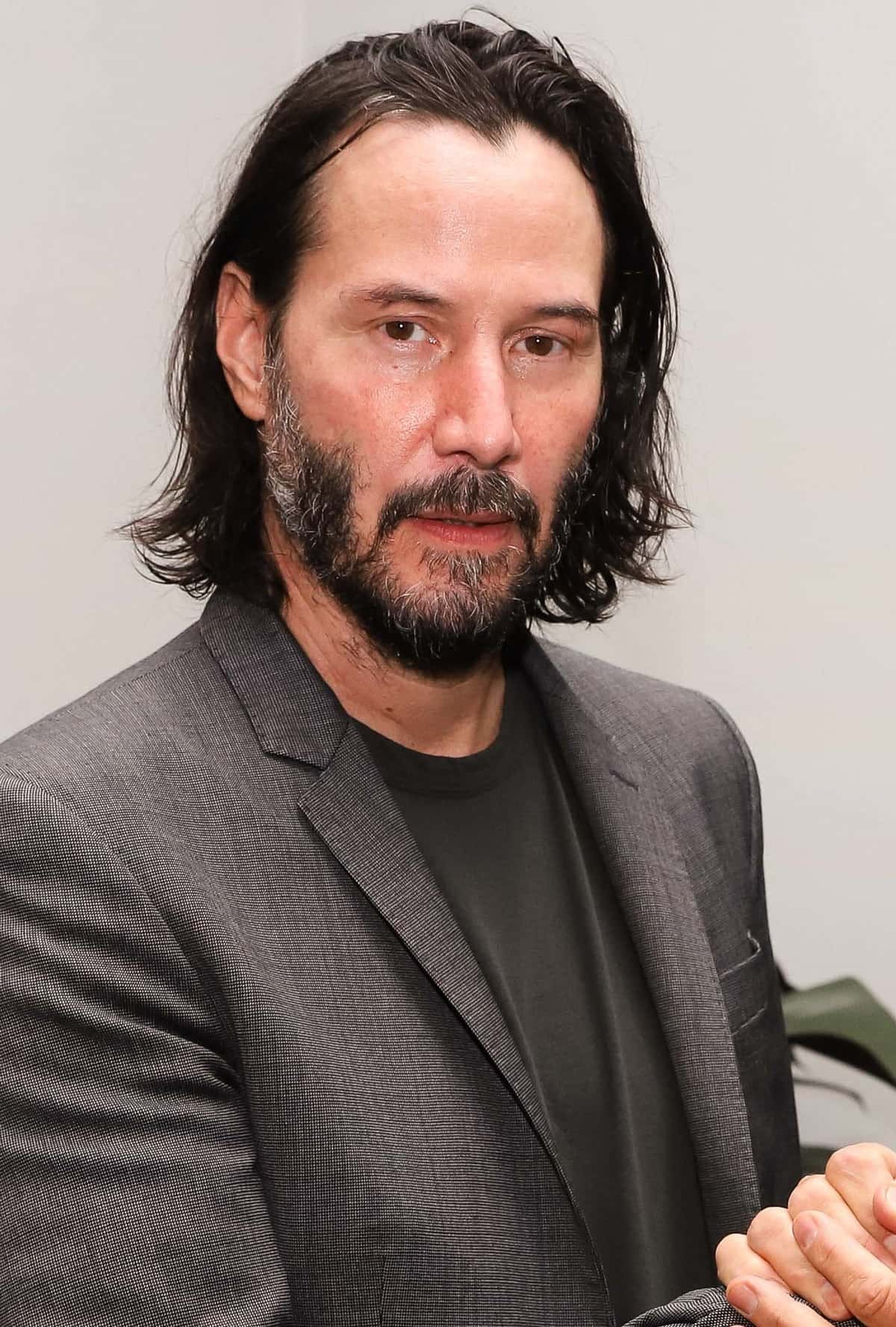 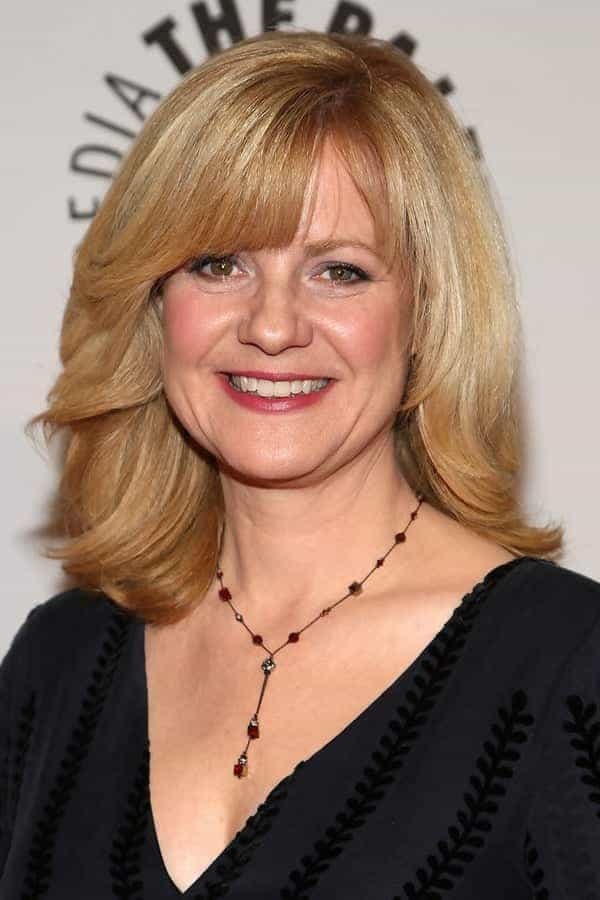 Toy Story 1, 2 and 3 is one of the great cinematic trilogies, this is an adequate but shallow footnote which the world could live without
Good Reviews

Do you have a review or comment for 'Toy Story 4'? New UK movie releases, Weekend Friday 18th September 2020: With Tenet remaining at the top can Bill And Ted replace them on their debut

Last week saw Tenet remain at the top of the UK box office for a third weekend but can any of this weeks new releases do enough to top the chart this weekend?

UK box office preview for weekend Friday, 31st January 2020 - A Beautiful Day In The Neighborhood, The Man Who Killed Don Quixote, The Lighthouse, The Rhythm Section, Queen And Slim and Richard Jewell

Last week saw 1917 at the top of the UK box office, can any of this weeks new releases do enough to top the chart this weekend?

First up at cinemas this week is A Beautiful Day In The Neighborhood, a Dramatic movie directed by Marielle Heller who also directed The Diary Of A Teenage Girl in 2015 which grossed £81.2 Thousand in the UK.

The film also stars Matthew Rhys who last appeared in The Report (2019).

The Man Who Killed Don Quixote

Next on this weeks new release schedule is The Man Who Killed Don Quixote.

This new movie stars Adam Driver who's last film was Star Wars: The Rise Of Skywalker (2019)

It also stars Jonathan Pryce who appeared in The Wife (2018).

The film is brought to us by veteran director Terry Gilliam.

Next up this week is The Lighthouse which is directed by Robert Eggers who directed The Witch in 2016.

Also this week there is The Rhythm Section from director Reed Morano who also directed Meadowland in 2015.

The long list of new releases continues with Queen And Slim which is directed by Melina Matsoukas which is a directorial debut.