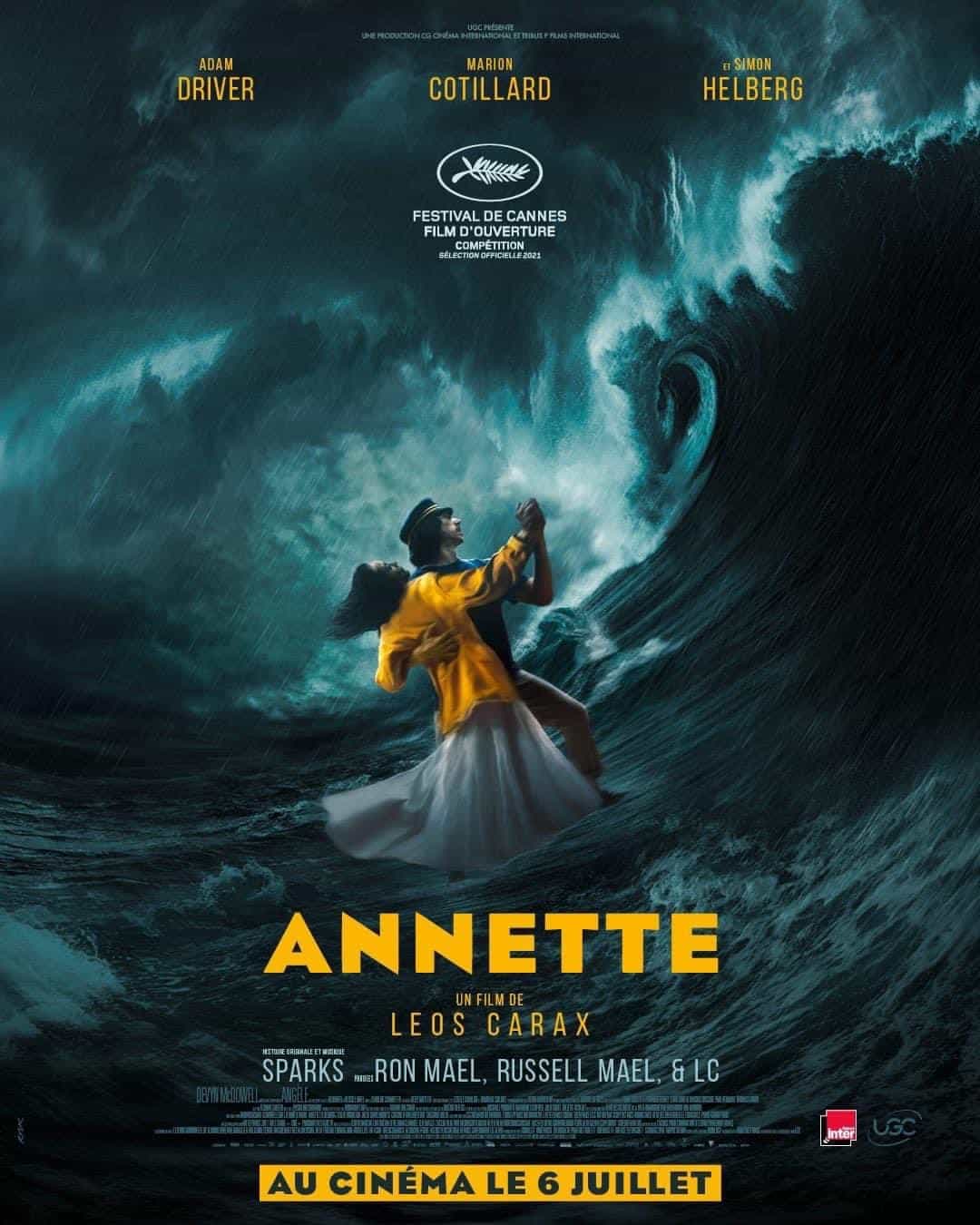 The first trailer for The Matrix: Resurrections gets released on Thursday 9th September 2021 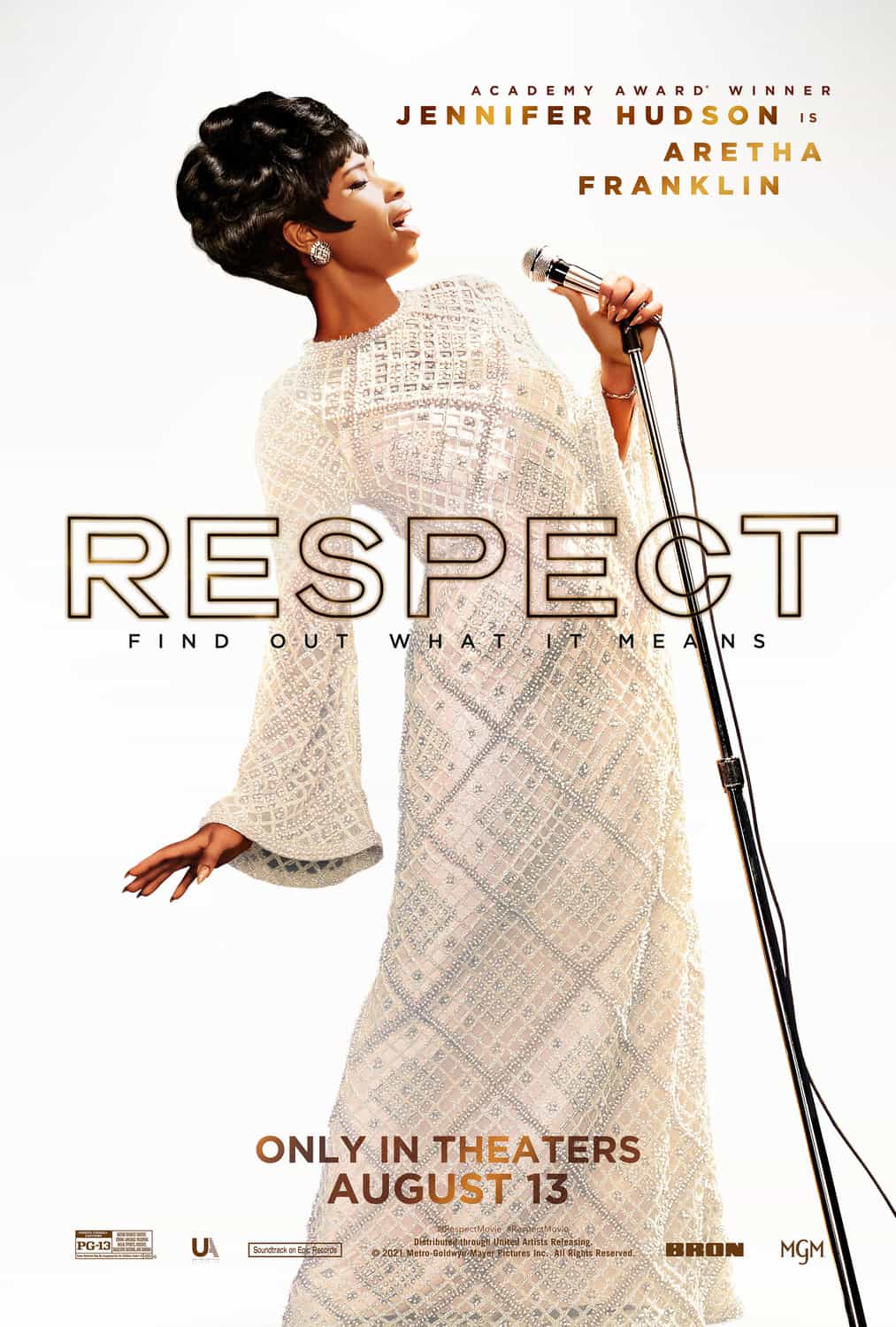