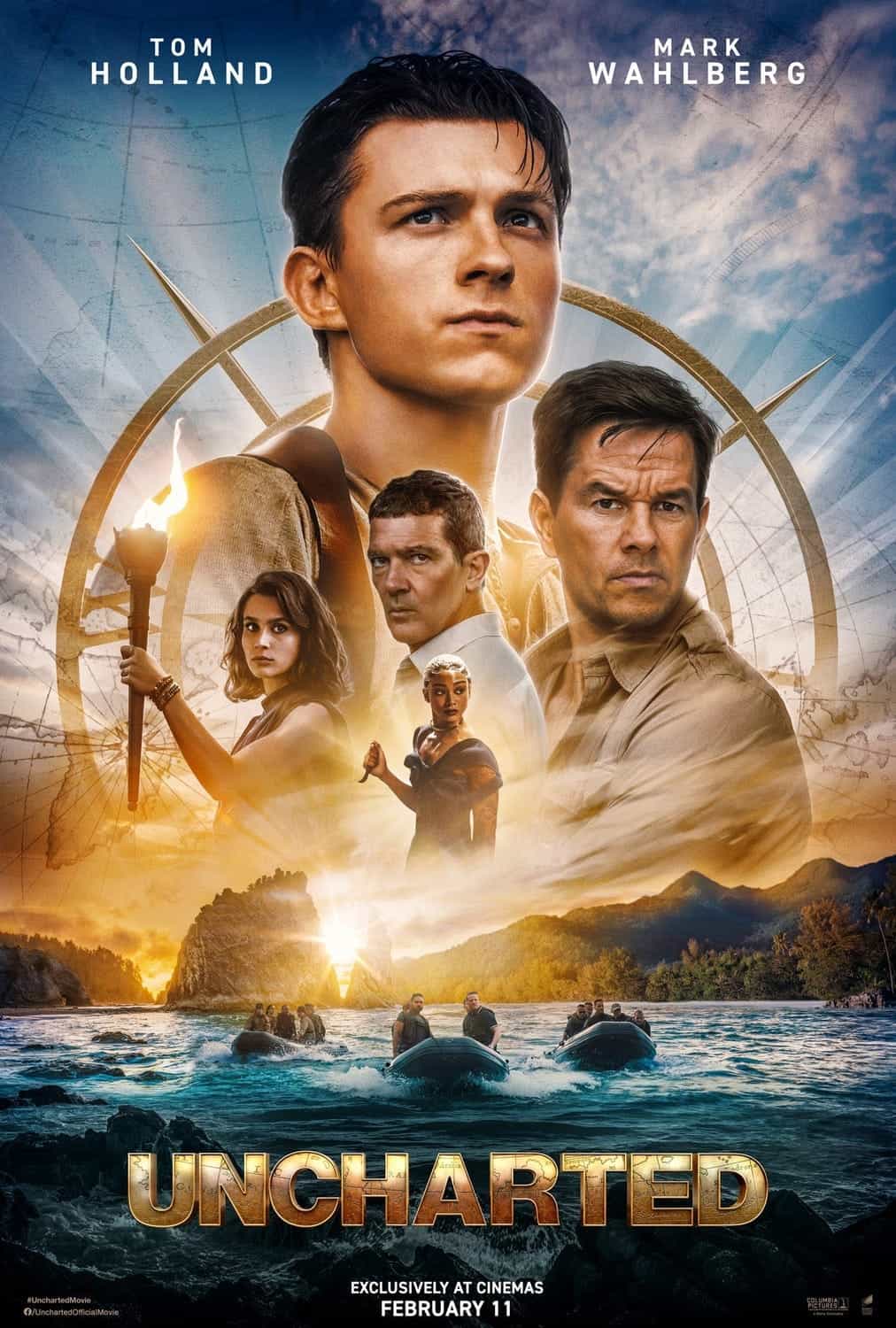 A new poster has been released for upcoming movie Uncharted which can seen in full if you scroll down this page. 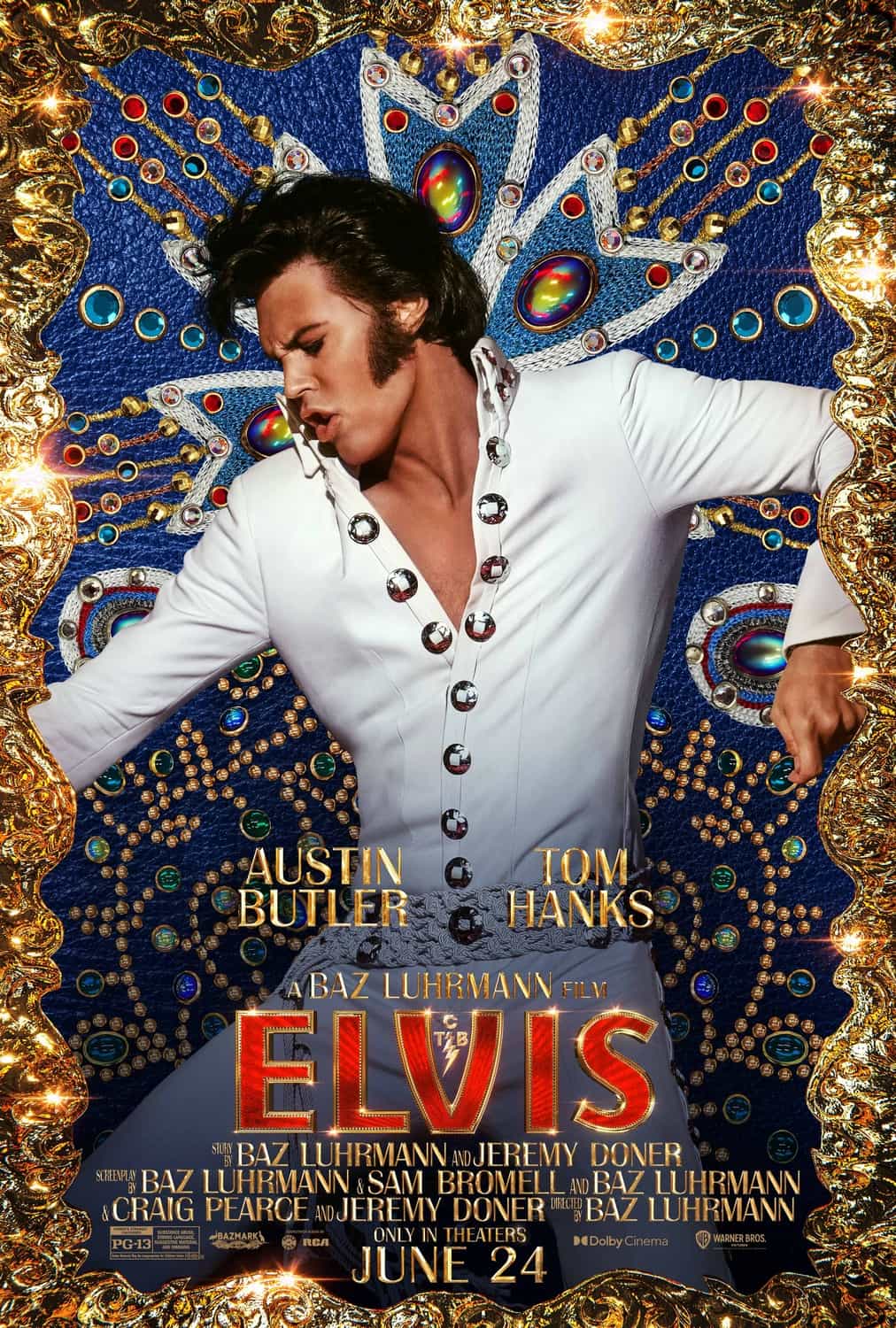