Ghostbusters: Afterlife brings the flagging series back to life as the new sequel hits the top og the US box office on its opening weekend.

Also new and hitting the top 5 this weekend is the Will Smith movie King Richard which makes its debut at number 4.

Directed original series director Ivan Reitmams son Jason, this reboot and sequel to the original Ghostbusters has had fans eagerly awaiting and this week makes its debut at the top.

The movie takes a very respectable $44 Million on its debut weekend.

The latest Marvel movie falls to number 2 this weekend after a 2 week spell at the top with $10.8 Million, a 60% drop over last weekend.

The live action movie based on the beloved animated series falls to number 3 this weekend with $8.1 Million, 1 51% drop over last weekend, giving the movie a 2 week total of $33.5 Million. Will Smith brings his latest movie to the big screen playing the father of tenis aces Serena and Venus Wiliams.

The movie enters the box office at number 4 with a debut gross of $5.7 Million.

Director Denis Villeneuve's adaptation of the sci-fi classic falls to number 5 this weekend with $3 Million, a 45% drop, giving the movie a gross of $98 Million over 5 weeks of release.

the movie should go over the $100 Million mark by next weekend and climb into the top 10 movies of 2021. 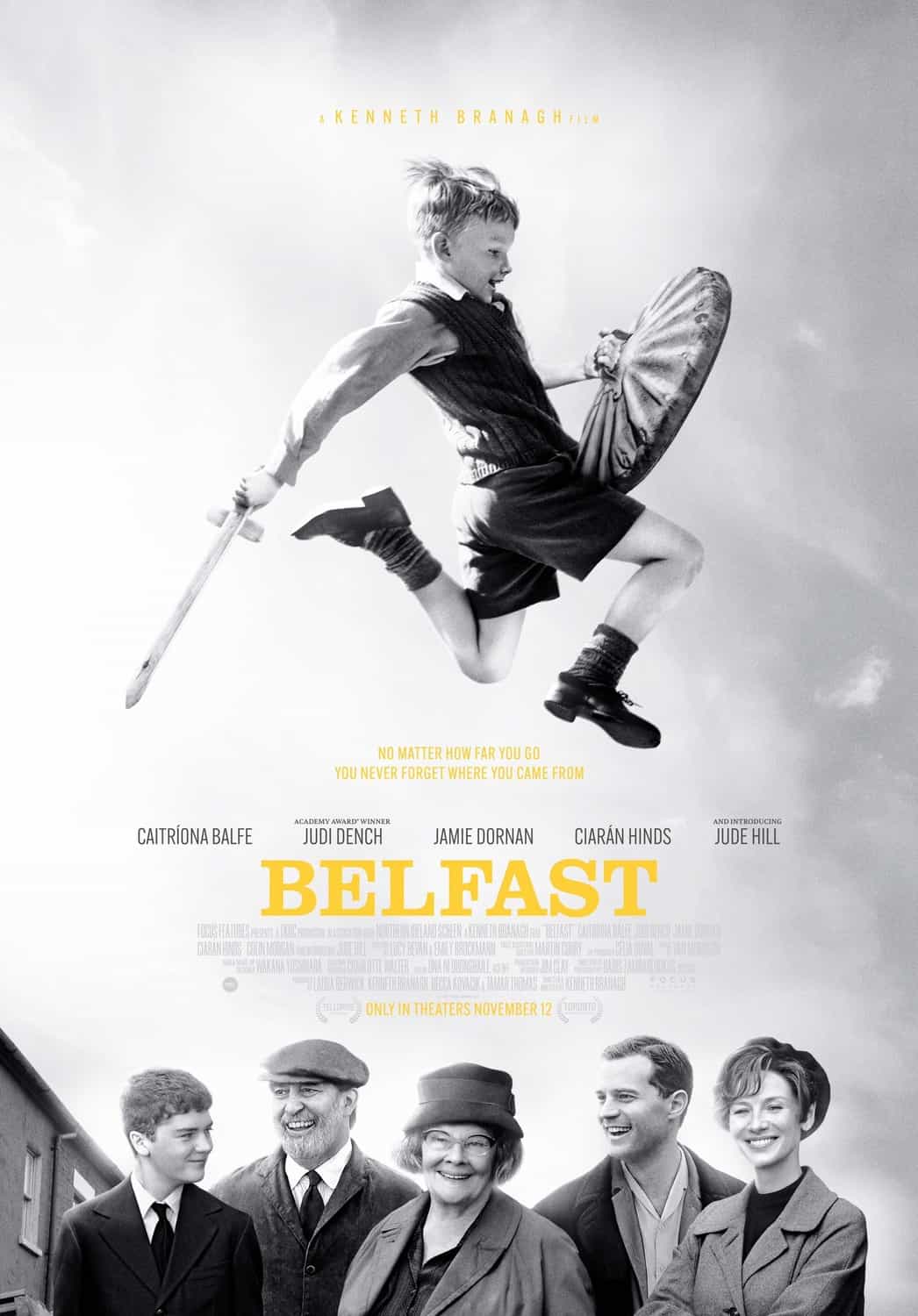