Salty Popcorn > News > The one and only - Blu-ray

The one and only - Blu-ray

You can call it a victory if you like but the simple fact is that in the home movie market there is only room for one format, and in the high definition future if movie watching in the home we will be doing that on a Blu-ray device.

Toshiba has today (Tuesday) announced that it will discontinue production of all things HD-DVD which basically kills the format dead. It's been a long fought battle but in the end what is widely considered the best format won.

Was it the Playstation 3 which won the battle, I doubt it, but clearly Sony had learned a lesson with the Playstation 2, which was accounted for part of the success of DVD, and delaying the launch of the PS3 to include the high definition player has certainly helped the format along.

So what now of HD-DVD, Universal have also announced that they will switch to Blu-ray and Paramount will follow suit as well that‚Äôs a given. Those who bought an HD-DVD player will be able to pick up some bargains but the releases will cease very soon and their players are destined to join the Betmax grave of home entertainment.

Blu-ray is the future of High definition disks, but some at Toshibas think that there will be no physical future for home movies, a thought shared by Microsoft who were a backer of the HD-DVD format, it'll all be downloads soon, but I‚Äôm not ready for that future but I'm sure happy that Blu-ray has won this battle. 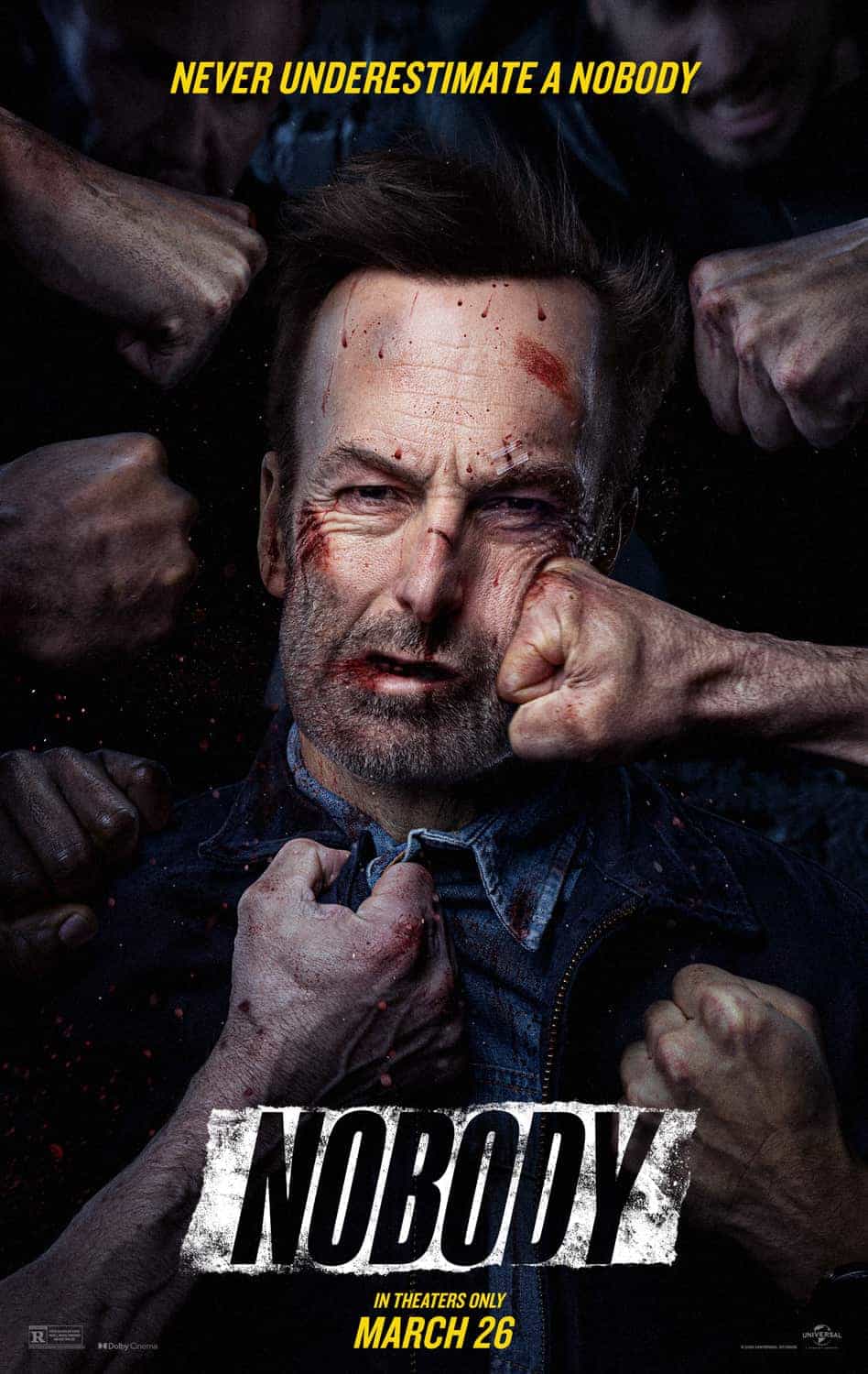